To Preserve Election Integrity, We Need An Election Redo, Not A Recount 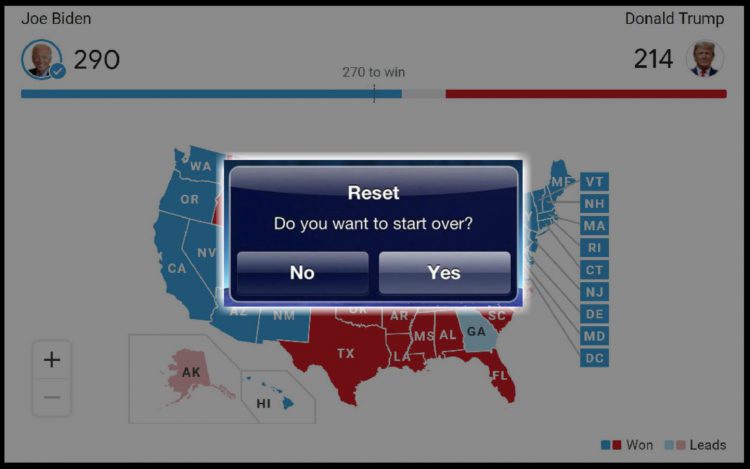 The Trump Administration is already promising legal challenges, and hopefully his team will demand not a recount but a redo…

The furthest-left urban enclaves in America’s key swing states are clearly engaged in mass voter fraud, which is why many are now demanding an official recount. A much better option, though, is to simply hold a whole new election.

There comes a point when trying to accurately recount ballots, especially those that arrived in sealed envelopes from the mail, becomes improbable, if not impossible – and truth be told, we are already long past that point.

Keep in mind that hundreds of thousands of mystery ballots appeared in the middle of the night after the polls closed. A recount would capture these fraudulent votes alongside legitimate ones, producing the same questionable outcomes we are already witnessing.

Fixing the damage that has already been done will only be possible if the seven states Democrats appear poised to steal – Arizona, Nevada, Wisconsin, Michigan, Pennsylvania, North Carolina and Georgia – are forced to redo their elections in a much more secure way, in other words.

The first thing that needs to go is mail-in voting, a highly insecure process that is easily tampered with, evidence shows. Unlike absentee voting, mail-in voting involves sending out ballots willy-nilly to all registered voters, rather than specifically to those who are out of town and request them. 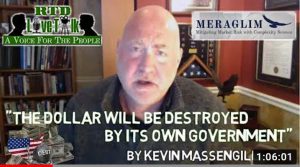 Mail-in ballots are precisely what pushed Joe Biden over the top in most of the aforementioned swing states, as they were carted in under the cover of darkness and added to the official tallies without proper oversight or verification.

States can also not be allowed to count votes indefinitely, especially those that arrive long after the election has already ended. This is what has been taking place in Democrat strongholds like Detroit and Philadelphia, where ballot counting suddenly stopped for no reason, only to resume after new cartloads of mystery Biden ballots manifested in the middle of the night.

“… sorting out which ballots are legitimate and which are not in the wake of such widespread evidence of fraud is a tall order, and probably impossible on a state scale where officials have not acted in good faith,” writes Monica Showalter for American Thinker.

Should the courts ultimately rule that an election redo is warranted, it would not be a first. North Carolina did it in 2018 after it was verified that a Republican congressional candidate engaged in illegal ballot harvesting.

A “well-funded and highly organized criminal operation,” much like the one that seems to be stealing votes for Biden, was exposed and uprooted in North Carolina, leading to an election redo that instilled confidence in voters by reassuring them that fraud will not be tolerated.

This is the only solution to America’s current conundrum which, if left to persist, will erode all of the remaining integrity that our election process still had prior this debacle.

The Trump administration is already promising to file legal challenges in every state where voter fraud is apparent. We hope the Trump team will demand not a recount but an election redo, as this is the only way to ensure that the integrity of our election process is both preserved and strengthened.

“Recounts are a fool’s errand,” Showalter warns. “Throwing out a bad election and ordering a new one, with hard observation on all sides, full transparency, and judicial supervision is frankly the far better solution, as it is the only way to restore confidence in the system.”

If you personally witnessed voter fraud or know someone who did, you can let the Trump team know using the official Voter Fraud Issue Report Form. 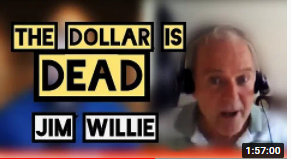