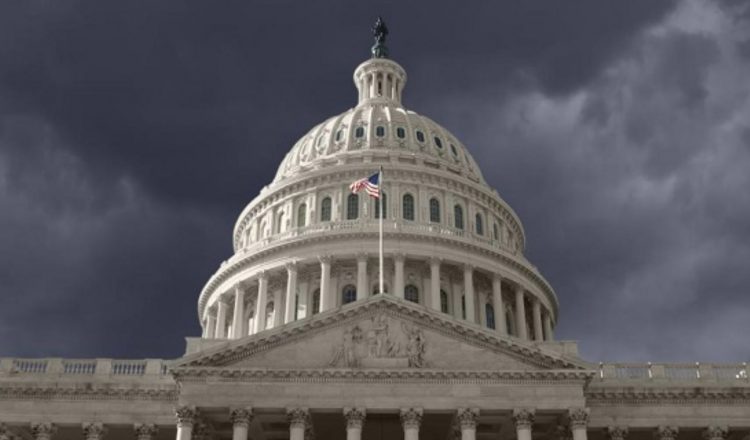 Our nation’s capital is the target of a violent post-election overthrow.

Lisa Fithian, a longtime revolutionary and far-left activist, is encouraging her comrades to bring their guns and “take over the buildings” throughout Washington, D.C., after Nov. 3, apparently because she expects another Trump win.

Fithian has an extensive history of community organizing, having stirred up the violent demonstrations that led to the shutdown of the 1999 World Trade Organization (WTO) meetings in Seattle, Wa.

Police resorted to using tear gas to break up the protest, delaying the opening of the third WTO conference that was scheduled at that time.

Fithian also became one of the lead organizers for the Occupy Wall Street movement, which seems to have started out with good intentions before being co-opted by far-left agitators.

Training other activists is one of Fithian’s fortes, as she was seen on camera in 2011 instructing public school teachers from Chicago how to stage being arrested by police.

As for the Nov. 3 election, Fithian wants to completely take over D.C. with the help of Black Lives Matter (BLM) and Antifa. Some federal employees are also getting involved as they scheme how to cause violence and chaos in the election’s aftermath.

Leaked Zoom footage shows Fithian and her comrades coming up with plans to take over and shut down not just D.C. but various other large American cities starting Nov. 4 after election day.

“We’ve been working on a target map and a framework for scenario,” Fithian states in the footage.

In a short video posted by Millennial Millie, clips from the Zoom meeting are presented to show what Fithian and her comrades have planned – regardless of who wins the election, according to Millie.

Describing it as a “multi-level coup mission exercise,” Millie unpacks what these far-leftists have planned for the country in the coming days, and who is helping them to do it.

Utilizing insider help from members of the Democrat Party, along with federal employees and intelligence contractors, Fithian’s army of political crusaders is ready to unleash hell.

One woman who participated in the Zoom meeting claims to have worked as a contractor for the Department of Homeland Security (DHS), while another says she works in the national security community.

“We are going to be in a crisis, but we want it to be one that we are creating,” Fithian warned while speaking to the group.

“Whoever’s got the guns can win. Let’s take over the buildings. If there are people that are willing to do that, we should support that. Get ready to shut your city down on the 4th or the 5th.”

Should you encounter any street-level violence or agitation in the days following the election, chances are Fithian and her network of agitators is somehow responsible.

“These commies are the real enemies, but the FBI concocts ridiculous plots in Michigan and entraps people who otherwise wouldn’t have committed crimes,” noted one commenter at The Gateway Pundit about the miscarriage of justice at the federal level that allows these types of violent plots to proceed.

“Hey FBI, these commies are actually committing crimes, do your jobs!”

Sources for this article by Ethan Huff: 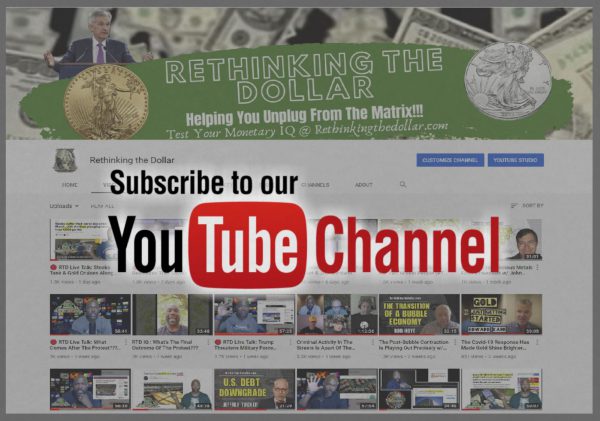