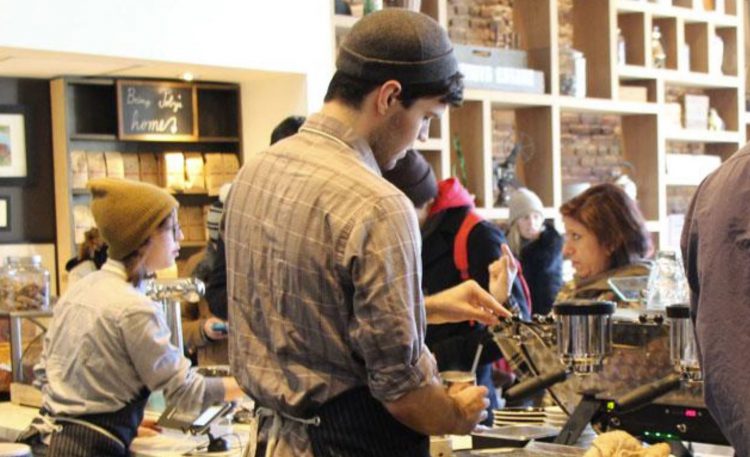 As small businesses complain that it has never been harder for them to hire workers according to a recent NFIB survey, many are facing growing pressure to survive. The American economy is set to continue to reopen this summer. Some fear it might not happen soon enough to save thousands of small businesses. Data from Alignable’s June Revenue Poll shows that 35% of all small business owners are still at risk of closing permanently by the end of the summer.

Among the 3,772 small business owners in the 10 days ended June 1, Alignable’s June Revenue Poll showed a myriad of factors – including the remaining closures and restrictions, growing inflationary pressures on prices, rising gas and transportation prices and labor shortages – are creating problems that affect small businesses more intensely than their corporate partners. 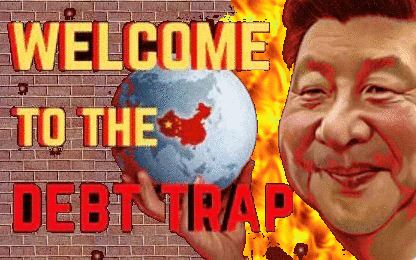 The biggest increase in the survey was trouble finding employees, which was identified as a potential closure risk by 55% of respondents, up from just 5% the prior month.

Beyond this, several respondents complained about the lingering impact of not being able to fully reopen. Some say they’ve had to take a second job to keep their small business afloat long enough to see if it actually has a chance to recover after COVID subsides.

Based on the answers to the first question, only 22% of small business owners said they expected to make as much or more than they earned last summer. Considering that 40-50% of small businesses weren’t even fully open last summer, this figure alone is cause for alarm.

Retailers and restaurant owners were also feeling slightly better about their prospects, but many are still concerned about their prospects. Some expressed worries about whether to impose mandatory masking policies and other precautions since a significant slice of the population remains unvaxxed.

Amid these frustrating insights, there is an important silver lining: 33% of business owners said they had fully recovered to their pre-COVID monthly revenue numbers, adding more support for the “two recoveries” narrative that’s also encapsulated by the recent winnings of “meme stock” traders who have come into sudden financial windfalls by betting on hot stocks like AMC, which soared past $70 a share last night.

For many small business owners, watching millions of Americans collect “enhanced” unemployment checks, while others make thousands of dollars betting on stocks, feels like salt in their wounds.