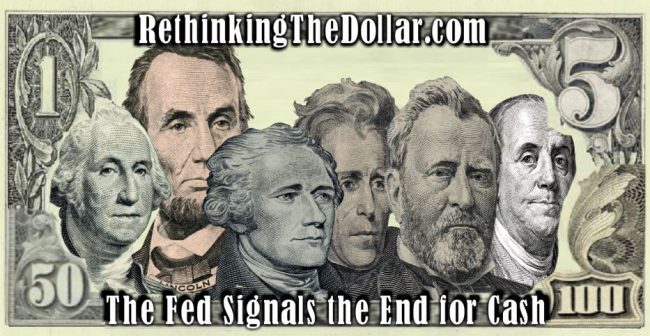 You can mark May 20, 2021 on your calendar. This is the day that changed everything for money.

The Federal Reserve issued a news release, featuring a video from central bank chief Jerome Powell. It captured headlines because it consisted of how the Fed Chair is seeking public input on digital currencies. As the new form of money continues to increase in popularity, the Eccles Building desires to be at the front of the line.

According to the news release, technological developments surrounding virtual currencies have initiated enormous changes in the way payments are executed. During this time, the Fed has been studying and researching the various methods of how the century-old institution can adapt to the evolving landscape and refine its role in the United States.

As a result, the Fed will be issuing a new discussion paper this summer that focuses on the Eccles Building’s plans for a central bank digital currency (CBDC). This paper will be in addition to other research the Federal Reserve System is conducting on digital money. 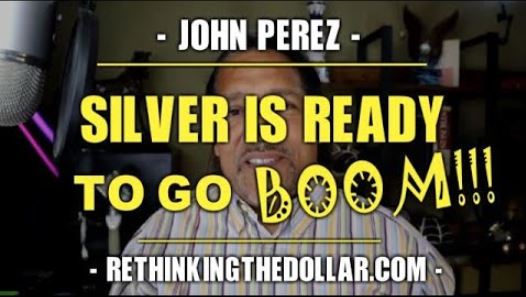 Silver Is Ready To Go Boom After June 28th (How To Be On The Winning Side?) w/ John Perez

The primary concern is that a CBDC would have an effect on everything from monetary policy to consumer protection to legal liabilities. Whether it is a positive or negative impact remains to be seen.

“As the central bank of the United States, the Federal Reserve is charged with promoting monetary and financial stability and the safety and efficiency of the payment system. In pursuit of these core functions we have been carefully monitoring and adapting to the technological innovations now transforming the world of payments, finance, and banking,” Powell said in a prepared statement.

He added that a digital dollar could only be effective if “people have faith and confidence not only in the dollar, but also in the payment networks, banks, and other payment service providers.” Powell assured the public that the central bank’s primary objective is “ensuring a safe and efficient payment systems” that offers a diverse array of benefits for U.S. households and businesses.

Powell insisted that a CBDC would complement cash and private-sector digital forms of the dollar and not replace physical money.

But can anyone believe that the Federal Reserve has not initiated any long-term plan to engage in a war on cash? Over the last few years, more central banks have been embracing the digitalization of fiat currencies. So why would the Fed be one of the last organizations to join the fun?

A Turning Point for Cash?

The key question is: Is this a turning point for cash? The U.S. government officially adopting a digital currency had been thought to be a matter of when not if. But, based on remarks from top officials, a digital dollar appears inevitable.

Throughout Powell’s term at the most powerful body in the world, the Fed had sent mixed signals. In October 2020, Powell told a panel hosted by the International Monetary Fund during its annual meeting that the central bank had not made a decision on digital currencies because they need a lot of consultation.

“There are a number of ways that a CBDC might improve the payments system, and it is mainly this area that motivates our interest,” he stated.

In February 2021, Powell revealed that a digital dollar is a “high priority project.” A month later, the Fed Chair conveyed to the Bank for International Settlements (BIS) during an event on central bank innovation that “We would not proceed with this without support from Congress.” 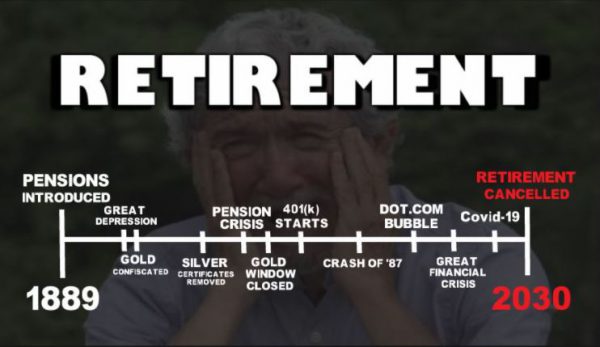 Indeed, it looks like it has been a gradual change of tone over the last year. And it is not only Powell who has evolved on the issue.

In May, Lael Brainard, a Federal Reserve Board of Governors, pressed the case for a digital dollar, telling a conference presented by Coindesk:

“The Federal Reserve remains committed to ensuring that the public has access to safe, reliable, and secure means of payment, including cash,” she said. “As part of this commitment, we must explore — and try to anticipate — the extent to which households’ and businesses’ needs and preferences may migrate further to digital payments over time.”

The Fed official, who has been rumored to be Powell’s successor when his term expires next year, alluded to consumers’ transition from physical payments to digital alternatives during the coronavirus pandemic. Was this a case of never letting a crisis go to waste?

But what makes Brainard’s comments fascinating is that she also argued against stablecoins and called for the need to counteract private-backed stablecoins with a CBDC.

That said, her remarks came after it was reported that Boston Fed, MIT, and several other Fed districts launched a joint project in which they will set up a hypothetical CBDC model.

The War on Cash Kicks Into High Gear

In the world’s second-largest economy, the People’s Bank of China (PBoC), in collaboration with the central government, launched the digital yuan. Tens of billions of dollars worth of transactions have already been executed using the digital yuan. Despite some minor hiccups, it appears that Beijing is going all-in on the digitalization of its currency, helping the country achieve its objectives of yuan-denominated cross-border commerce and de-dollarization.

The European Central Bank (ECB), the Bank of Canada (BoC), the Bank of England (BoE), and many other central banks are now flirting with CBDCs, too. 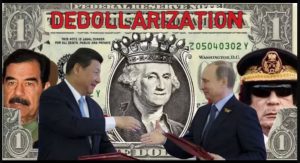 The Fed has promised that it will submit its discussion paper in the summer. But it is more than likely that the document has already been authored. Knowing the power of digital money in the hands of the Leviathan – tracking, monitoring, and surveillance – the conclusions have already been made.

The only question that remains is: Will a digital dollar eventually replace physical cash? The government has desired to replace the old paper dollar system and institute a paperless substitute.

Whether it is the excuse of technological innovation or the fallout of the coronavirus pandemic, Washington will exploit any means necessary to be victorious in its blitzkrieg against cash. The nation’s capital is known for its partisan nature, but when there is this much consensus, it is almost guaranteed that it will be out with the old and in with the new.

Perhaps May 20, 2021 is the date the history books will declare that the Fed won the war on cash.