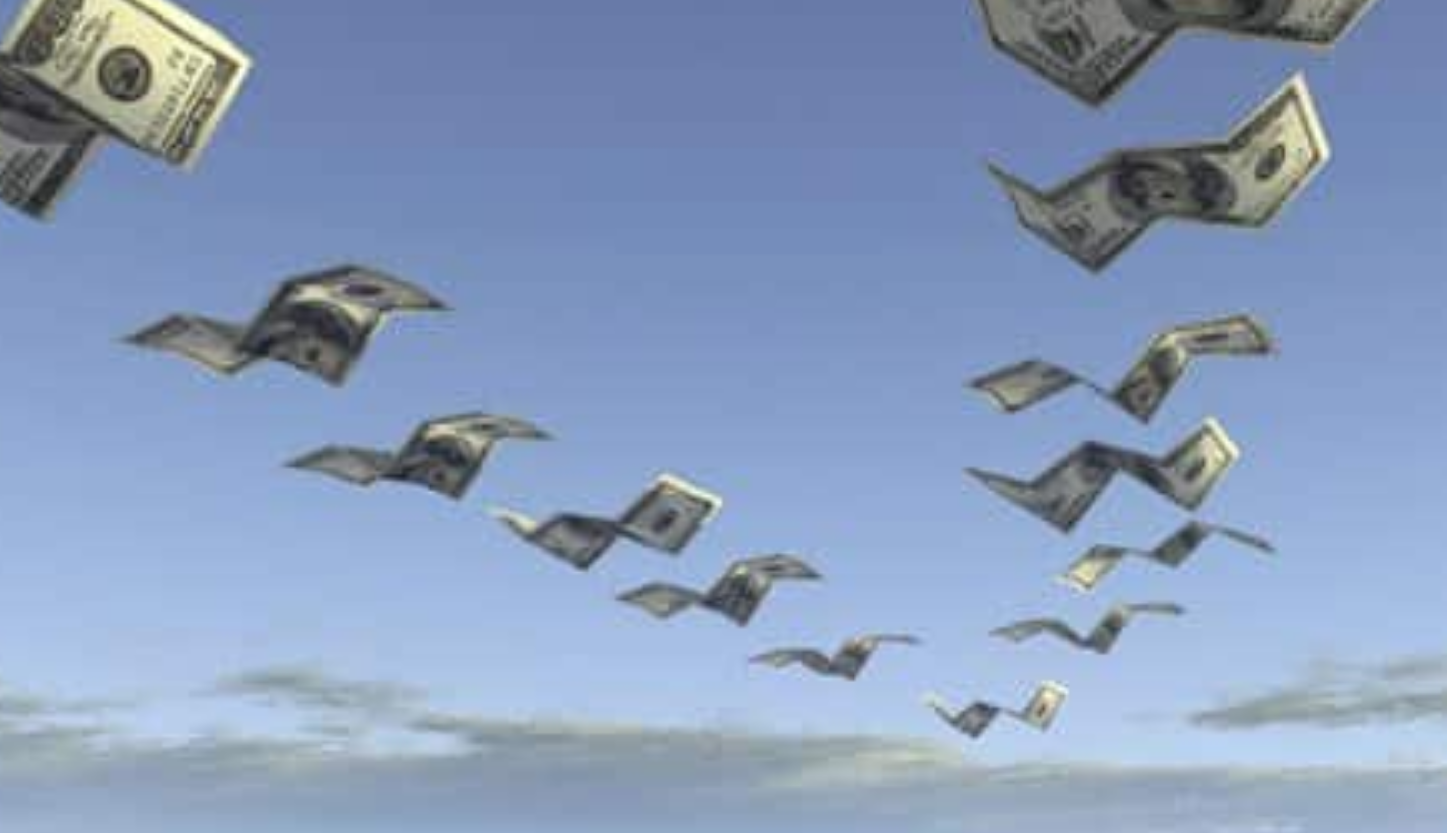 A decade or more ago, I began to discuss with associates the possibility of governments and banks colluding to eliminate physical cash. Back then, the idea struck most everyone as poppycock, that governments could never get away with it.

I didn’t write on the subject until 2015, when several countries had begun to limit the amount of money a depositor could extract from his bank account. At that point, the prospect that central banks might conceivably eliminate cash was looking less like an alarmist fantasy, and it became possible to write on the nascent issue.

In a nutshell, today, in most of the world’s most prominent countries, the people who control banking are the same people who pull the strings in government. A cashless system therefore seemed to me to be a natural, as it dramatically increased both profit and power for both banking and government – an opportunity that can’t be passed up.

The Benefit to Banking

Some banks have been delving into negative interest rates, which is a euphemism for charging you to keep your money in the bank, so that they can loan it out for their own profit. You actually lose money annually by having it on deposit.

Of course, some people accept negative interest rates in order to retain the imagined safety of having their cash in a bank vault, rather than at home. Others tolerate it because they value the convenience of using ATMs and chequing.

But anyone else may simply decide to store their money at home and save the “reverse interest” charges.

But what if cash were eliminated? No one would have a choice. They’d have to have a bank account and use it for all transactions, or they couldn’t purchase goods or pay bills.

Once everyone accepted the concept that bankers had total control of transactions, that this was “normal,” banks would be in the catbird seat. They could raise the transaction fees considerably over time and the depositors would be unable to exit the system.

The Benefit to Governments

Governments would thoroughly endorse the idea, because it would mean that, for the first time, they’d have access to all information on your economic activity. The necessity of allowing people to file for income tax would vanish. In future, they could assess your annual tax themselves and take it from your account by direct debit. They could also begin taxing you monthly rather than annually, “for your convenience.”

And in the bargain, we could anticipate that the charges would be numerous, confusingly worded on the monthly statement and difficult to figure out. That would allow both the banks and the government to periodically effect incremental increases.

Since the War on Cash has become recognized in the last few years, many people have turned to cryptocurrencies as a means of retaining monetary freedom.

However, as the future of financially pillaging the populace depends on ensuring that the populace have no option other than banks, will governments allow cryptos to flourish?

Not if they can stop it. But can they?

It’s been my contention that banks will at some point, launch their own cryptos, whilst doing all they can to discredit non-central bank cryptos as being potentially criminal.

The Bank of Canada is now considering launching a digital currency that it says would help it combat the “direct threat” of cryptocurrencies. It would initially coexist with paper money, but would eventually replace it completely.

They state further that banknotes are becoming obsolete as a means of payment, creating problems for the banking system as a whole: “The time may come that merchants/banks find it too costly to accept banknotes.”

Translate that to mean that, if you insist on using banknotes, the bank will have no choice but to charge you a premium for their use.

This has come on the heels of the plan by Facebook to release libra, its own cryptocurrency. The Bank of Canada states that “Facebook’s digital offering is losing key backers and facing scrutiny from regulators worldwide, including the Bank of Canada.”

It suggests that central bank digital currencies allow banks to collect more information on Canadians than is possible when people use cash. “Personal details not shared with payee, but could be shared with police or tax authorities.”

And if there are any remaining uncertainties to the benefits of non-central bank cryptos, they added, “Cryptocurrencies may become a direct threat to our ability to implement monetary policy and lender of last resort role.”

On the surface, the statement from Bank of Canada appears to be an announcement of banking progress, for the betterment of depositors. But it’s the first report, to my knowledge, in which a bank declares bitcoin and other non-central bank cryptos as a “direct threat.”

The above statement is a forerunner to declaring non-bank cryptos to be criminal in nature. Cryptos offer the hope of monetary freedom and that can’t be allowed.

At some point, we can expect banks to disallow any payment for cryptos such as bitcoin through central bank cryptos and refuse accounts to anyone who has a history of dealing in non-central bank cryptos. The objective will be to eliminate the possibility that your grocer or gas station, along with any other bank depositor, might accept bitcoin. The intent will be to send bitcoin to the crypto graveyard.

Unlike gold, bitcoin is intangible and cannot simply be stuffed in the mattress until such time as it regains its acceptance for convertibility, as gold has in the past. It doesn’t exist in physical form and only has a perceived value if another party is prepared to accept it in payment.

The War on Cash is a war on your economic freedom. At present, most people still retain the ability to remove their wealth from the system, move it to a more wealth-friendly jurisdiction and hold it to forms that will retain value in the future.

That window may close sooner, rather than later.

Editor’s Note: It’s no secret that governments are eager to eliminate cash. Part of the reason is that it would enable them to devalue their currencies faster.

That’s precisely why, as the calls to eliminate cash grow louder, we’ve seen a massive increase in currency creation and inflation all around the world.

It’s created an economic situation unlike we’ve ever seen before, and it’s all building up to a severe crisis on multiple fronts.

Doug and the International Man team just released a new report with all the details on how it could all unfold, and what you can do about it.

It’s not something you’re likely to hear about in the mainstream financial media, or anywhere else. Click here to download it now.