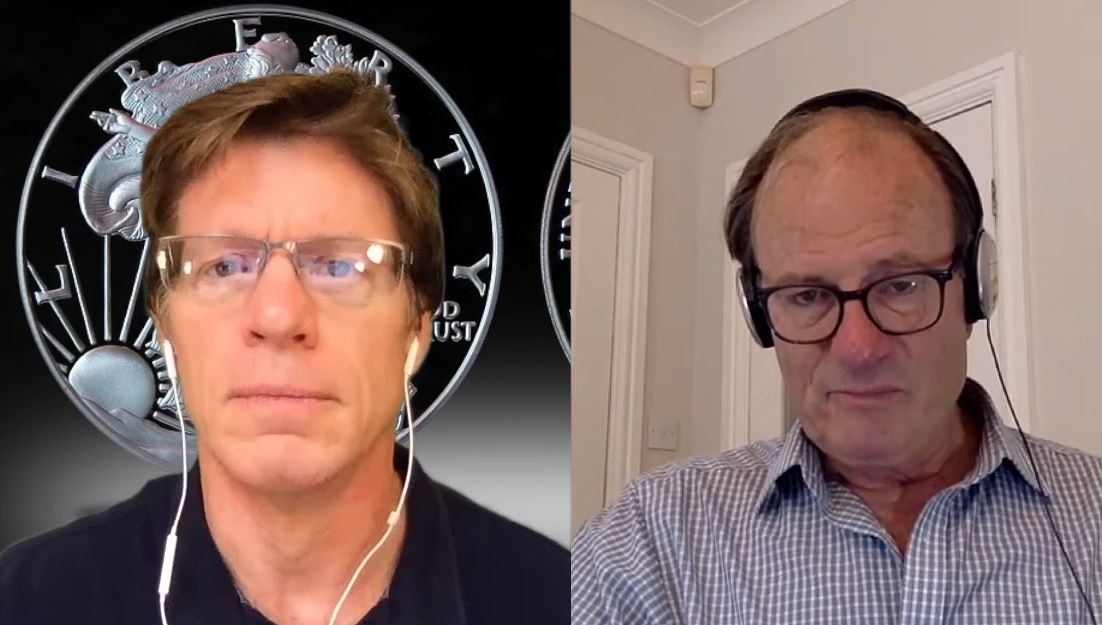 On the heels of gold’s breakout from a six-year trading channel, many sound money advocates have been wondering why silver remains in the doldrums. What we’re not being told is that a new analysis of the COMEX Commitment of Traders (COT) report in combination with published London Gold Futures data reveals that a massive long silver futures position has been established by perhaps the largest buyer of silver on Earth.

Alasdair MacLeod, head of research at GoldMoney.com, returns to Reluctant Preppers to explain the startling conclusion that his breakthrough research, combined with in-person interviews of silver miners, and analytical deduction reveals.

What does this mean to us about what’s next for silver and other dollar alternatives such as gold, Bitcoin, and cryptocurrencies? Worth a listen!