The Most Splendid Housing Bubbles in America, Feb. Update 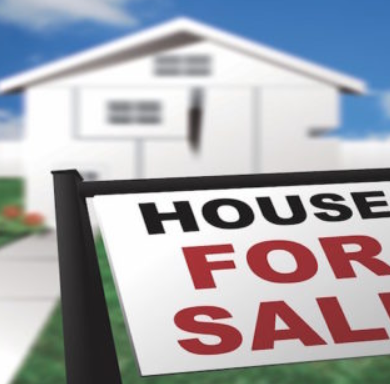 House prices in the five-county San Francisco Bay Area – the counties of San Francisco, San Mateo (northern part of Silicon Valley), Alameda and Contra Costa (East Bay), and Marin (North Bay) – were unchanged in December compared to November and were below where they’d first been in May 2018, according to the 20-City S&P CoreLogic Case-Shiller Home Price Indexreleased today. Note the double peak:

The way the Case-Shiller Index is structured – based on “sales pairs,” it compares the sales price of a house that sold in the current month to the price of the same house when it sold previously – makes it a less volatile index than “median price” indices that can move up and down wildly. In addition, the index is a rolling three-month average: Today’s release includes closings that were entered into public records in October, November, and December.

The index was set at 100 for January 2000. Today’s index value for San Francisco of 267 means that house prices in the five-county Bay Area have soared 167% since 2000.All charts here are on the same scale, with the vertical axis ranging from 100 to 290. Los Angeles is now within a hair of hitting the top of the scale, making it the market of the 20 in the index that has risen the most since 2000.

House prices in the Los Angeles metro remained flat in December compared to November, at a record level, and were up 2.7% from a year ago, and up 189% since January 2000:

House prices in the San Diego metro have essentially remained flat for the past six months but are up 4.7% from December a year earlier due sharp price increases in the first half.

By Wolf Richter for WOLF STREET.