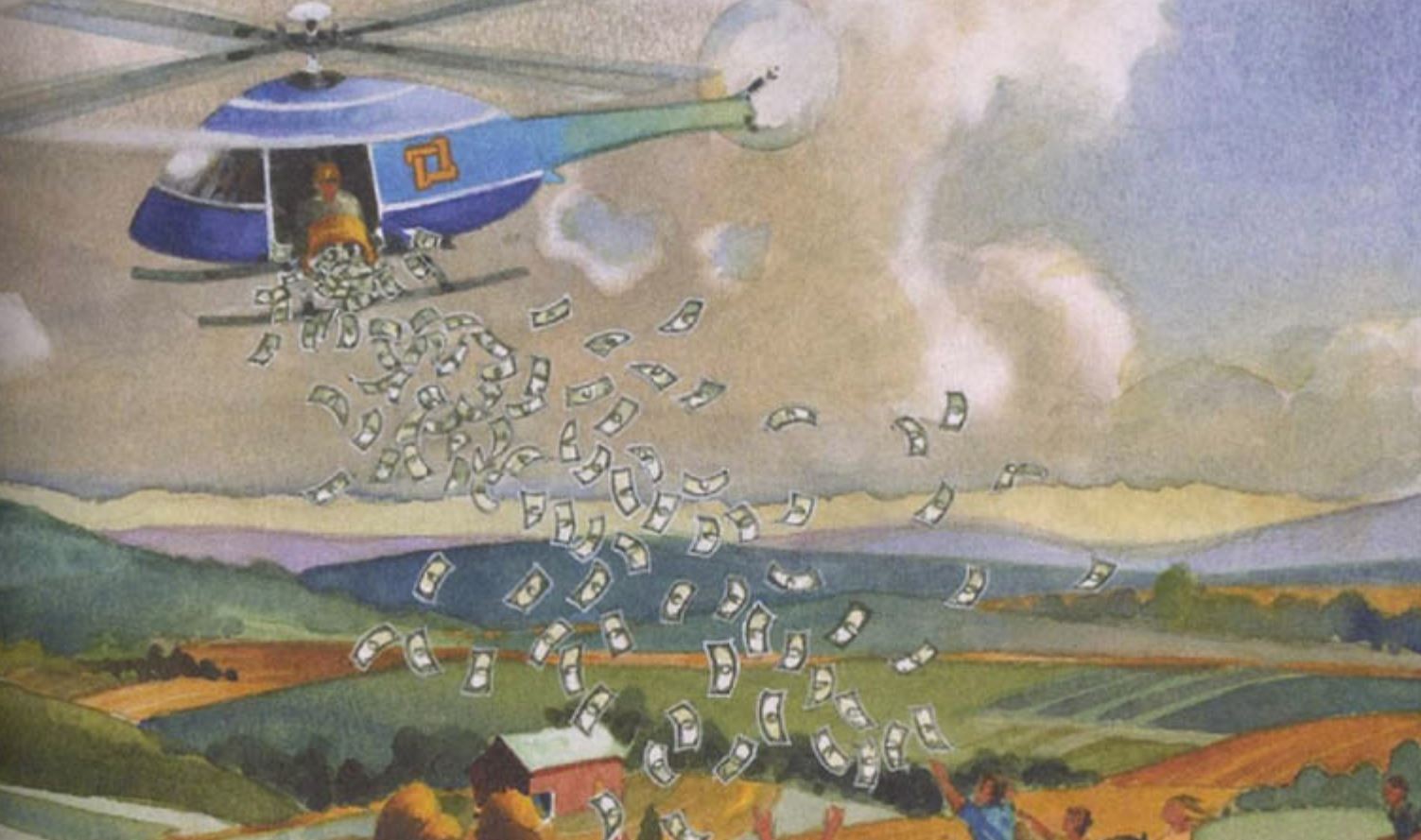 Central bankers and their comrades in Washington DC changed course in 2020. The policy shifted from “print money and hand it to Wall Street” to “helicopter money” in the form of direct payments and loans to citizens.

The fiscal stimulus, like the Fed’s monetary stimulus before it, provided a fix that addicted markets needed to stay high.

The helicopter money represents another “temporary” measure that will almost certainly become permanent. Much like Quantitative Easing and Zero Interest Rate Policy, bureaucrats will have a very hard time stopping what they have started.

Direct payments to Americans undermine free markets and the dollar. They represent the next major advance in the effort to convert America’s economic system to socialism. The next, and perhaps final, stage in the conversion cannot be far off.

Fiscal and monetary stimulus will be combined. Congress will borrow additional trillions as COVID relief becomes universal basic income. And the Fed will re-emerge as the only eager buyer for all of that debt. 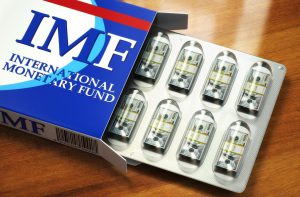 We expect the Federal Reserve to resume bond purchases on a heretofore unimaginable scale, probably this year.

It seems inevitable. Other bond holders are apparently figuring out that US Treasuries are not a sound investment – at long last. Yields spiked as a wave of selling hit the bond markets in recent months.

As the Fed gobbles up more and more of the issuance, larger-scale debt monetization and inflation become even more palatable politically.

It is not hard to see what is coming. Perhaps that is why Japan and so many others are selling even though they must know the Fed will be buying.

The US must roll $7.7 trillion in debt this year – about 3 trillion dollars more than in 2020. The Treasury needs to sell enough new, ultra-low interest rate debt to replace the expiring bonds. The Biden administration will be counting on the Fed to buy, as appetite in the market is shrinking.

Of course, the roll-over isn’t the only driver of new borrowing. Deficits are also exploding.

Borrowing ran at about a trillion dollars a year prior to 2020. Pandemic relief has pushed deficits multiple times higher. Roughly $3 trillion in stimulus has been passed since the US fiscal year began Oct. 1st. More is likely on the way.

Biden’s administration proposed an infrastructure plan that will cost $3 – $4 trillion. Democrats and Republicans can always find common ground when it comes to spending, so the plan has an excellent chance at adoption in some form.

Anyone who believes a politician’s claim that a massive spending program will be “paid for” should get in line to buy one of the bridges to nowhere we’ll build with all of this infrastructure spending. The trillions spent will be mostly borrowed.

The Federal Reserve will be the primary lender.

The algorithms which dominate trading are programmed based on the inverse correlation between gold prices and interest rates. The yield for the 10-year Treasury nearly doubled, and machines sold paper gold heavily in response.

Perhaps rates will go even higher before the Fed finally steps in, but we doubt implementation of yield curve control can be far away. That is terrible news for the dollar’s purchasing power, but it should mean much better days lie ahead for precious metals.

By Clint Siegner is a Director at Money Metals Exchange, a precious metals dealer recently named “Best in the USA” by an independent global ratings group. 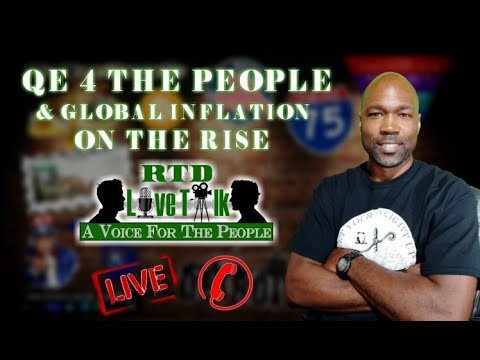