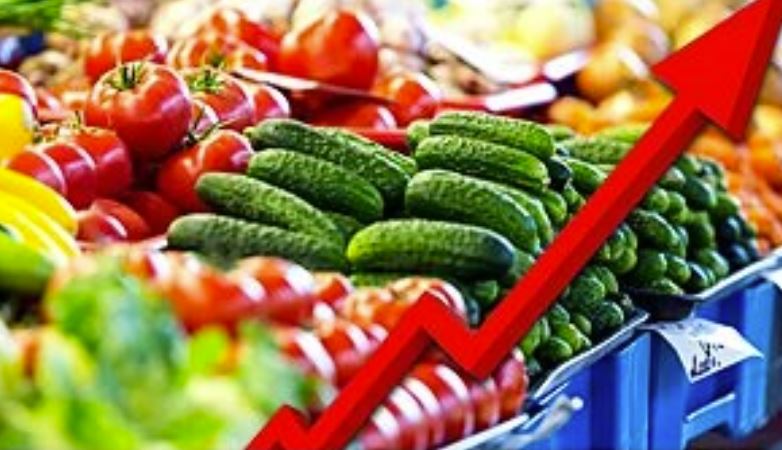 As global central banks continue to flood the system with money, insisting inflation is non-existent, as such, the Federal Reserve last week announced a new approach to inflation would let it run over the 2% target, food price inflation is rising this summer, according to a new report via the United Nations food agency.

FAO’s food price index, which tracks food prices monthly, averaged 96.1 in August versus 94.3 in July. The index dropped from January through April due to the virus-related recession, bottoming in May and reversing through summer.

As grains, vegetable oils and sugar prices are on the rise, the good news for consumers is that dairy and meat prices were unchanged. Readers may recall beef prices exploded in the US during the pandemic as meat plant closures led to supply chain chaos.

Here’s a breakdown of FAO’s report:

As grains, vegetable oils, and sugar prices are on the rise, the good news for consumers is that dairy and meat prices slumped were unchanged. Here’s a breakdown of FAO’s report:

The FAO Cereal Price Index rose by 1.9 percent from July, averaging 7.0 percent above its value in August 2019, with coarse grains leading the rise. Sorghum prices rose 8.6 percent – and stood at 33.4 percent above their year-ago level, mostly on the back of strong import demand by China. Maize prices rose 2.2 percent amid concerns that recent crop damages in Iowa would impact supply. International rice prices also rose, underpinned by seasonally tight availabilities and increasing African demand.

The FAO Sugar Price Index rose by 6.7 percent from the previous month, reflecting reduced production prospects due to unfavorable weather conditions in the European Union and Thailand, the world’s second-largest sugar exporter, as well as strong import demand by China.

The FAO Meat Price Index was also almost unchanged since July – although down 8.9 percent from August 2019 – as the effect of lower import demand for bovine, poultry, and ovine meats was offset by surging import demand for pigmeat from China. -FAO

A rise in food prices this summer is a reminder that inflation in a post-pandemic world is real, and what’s worse is that it’s disproportionately hammering poor households.

Simultaneously, worldwide economic activity is starting to sputter as surging virus cases in the US, Europe, and Southeast Asia have forced many local governments to reimpose strict public health orders, which could jeopardize the recovery in world trade for the back half of 2020.

So can central banks ignore food price inflation? The answer is no – as soaring food costs have the risk to incite further social unrest. 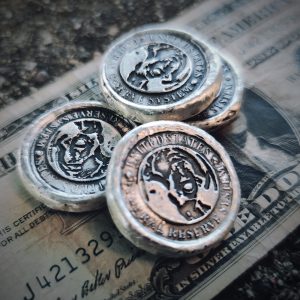