Gold prices fell in April and have now given back their gains for the year, but they could still climb 20%in 2019.

“In 2019, capital has been flowing into stocks, U.S. Treasuries, and recently, the U.S. dollar,” says Taki Tsaklanos, founding author at financial analysis provider Investing Haven. After gold rose earlier this year, “investors bumped into gold’s bear market wall [of $1,375 an ounce]. This bear market wall proved to be too stubborn, so capital found its way to other defensive asset classes,” he adds.

This year, U.S. benchmark stock indexes have climbed — the S&P 500 and Nasdaq recently hit records — and the dollar has strengthened. At less than $1,300, however, Tsaklanos considers gold a “bargain.” Investing Haven’s price target for the year is $1,550.

The euro EURUSD, -0.0089% Treasury rates, and traders’ futures positions would all have to turn favorable for the metal if it is to rise, he says. A stronger euro, relative to the greenback, would make gold more affordable in that currency; lower rates would make it more attractive versus U.S. bonds; and more bullish speculators would put upward pressure on prices. All three have shown signs that they could boost gold later in 2019, Tsaklanos asserts. Higher inflation also would help.

In the first quarter, global demand for gold rose to 1,053.3 metric tons, 7% above the year-earlier level, according to a World Gold Council report released Thursday. Global investors added 40.3 metric tons to gold-backed exchange-traded fund holdings in the period, 49% more than in the same 2018 stretch.

Emerging-market demand for gold-related investments and jewelry is among the key factors likely to influence gold’s price, says George Milling-Stanley, head of gold strategy at State Street Global Advisors. The course of the U.S. dollar DXY, -0.05% the U.S. equity market, and the potential for recession are also major influences. 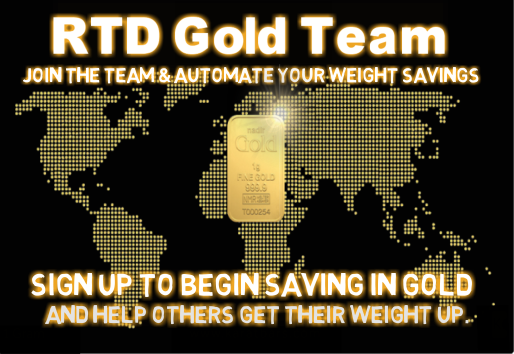 Milling-Stanley points out that gold has traded in a “narrow range, oscillating around $1,250 per ounce” since spring 2013. He’s “not predicting a major move outside that range,” but does see the “possibility of a short-term gain of close to $100 in the coming six to 18 months, if gold climbs back to challenge overhead resistance around $1,350.” The “potential head winds” would be further strength in the dollar and equities, or any reduction in macroeconomic or geopolitical tensions,” he says. He believes, however, that “investors are seriously underestimating and underpricing risk” in the market.

For now, gold might see further declines, given that it is entering a seasonally weak period for precious metals, with June among the year’s worst months, says Tsaklanos. “The wildcard is monetary policies of central banks,” he says, with an unexpected policy change potentially prompting a sharp selloff in the euro, which could lead to more weakness in gold.

But Tsaklanos expects “the gold market to build up energy during the summer.” Any breakthrough, he predicts, “is likely going to happen in October or November, and it would pave the way to $1,550.”