Why did Trump lift sanctions on companies of top Russian oligarch caught up in Mueller probe? 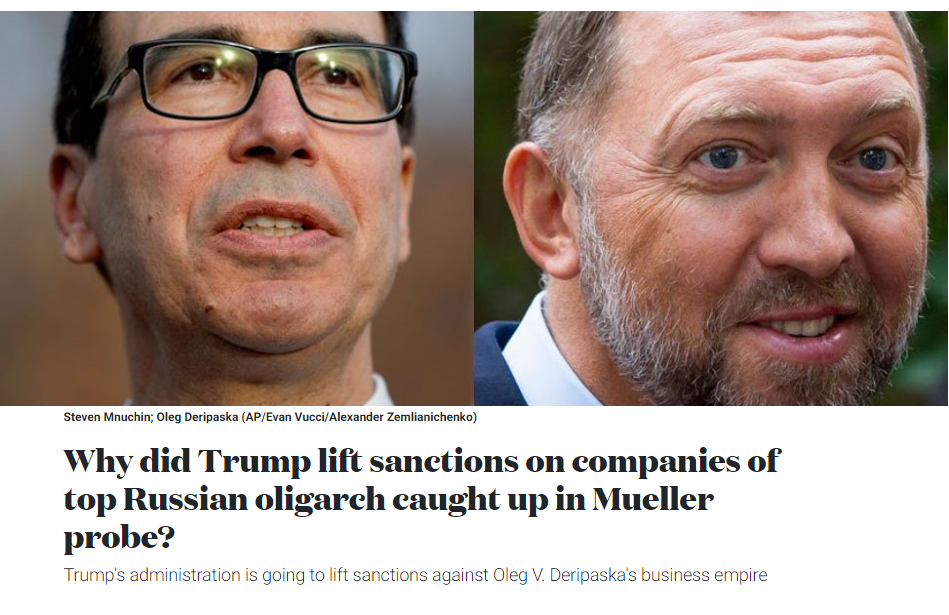 President Donald Trump’s administration announced plans to lift sanctions against businesses associated with Oleg V. Deripaska, a wealthy Russian widely considered to be one of the nation’s most powerful oligarchs.

Deripaska and his companies were slapped with sanctions in April as a response to Russian interference in the 2016 presidential election as well as other perceived hostilities coming from Moscow, according to The New York Times. The sanctions immediately had a negative effect on Russia’s economic elite, in part because one of Deripaska’s businesses is Rusal, the world’s second-largest aluminum company. This, of course, was precisely the point of imposing those sanctions — and also plays a role in why the decision to lift them will be so controversial.

The Treasury Department’s decision had been postponed for several months because foreign policy analysts and Democrats were concerned that it would show weakness or even capitulation toward Russia as the nation becomes more aggressive in its actions. It doesn’t help matters that Trump himself is under investigation by special counsel Robert Mueller for potentially being involved in Russia’s meddling in the 2016 presidential election. Deripaska, who is close to Vladimir Putin, invested $18.9 million into a Ukrainian telecom venture ran by former Trump campaign chairman Paul Manafort, but was never paid back. Mueller has reportedly investigated the links between the two men as part of his probe into Russia’s electoral interference.

Rep. Lloyd Doggett, D-Texas,  denounced the lifting of those sanctions as “sliding another big gift under Vladimir Putin’s Christmas tree” and added that the plan “appears to be a shell game brokered by a sanctioned Russian bank, VTB Bank, involving one of Putin’s closest buddies, Oleg Deripaska.” He also condemned the Trump administration’s decision on the grounds that it “only encourages Putin to pursue his destabilizing activities around the world.”

In a statement, the Treasury Department defended its decision by arguing that it will not involve going easier on Deripaska. 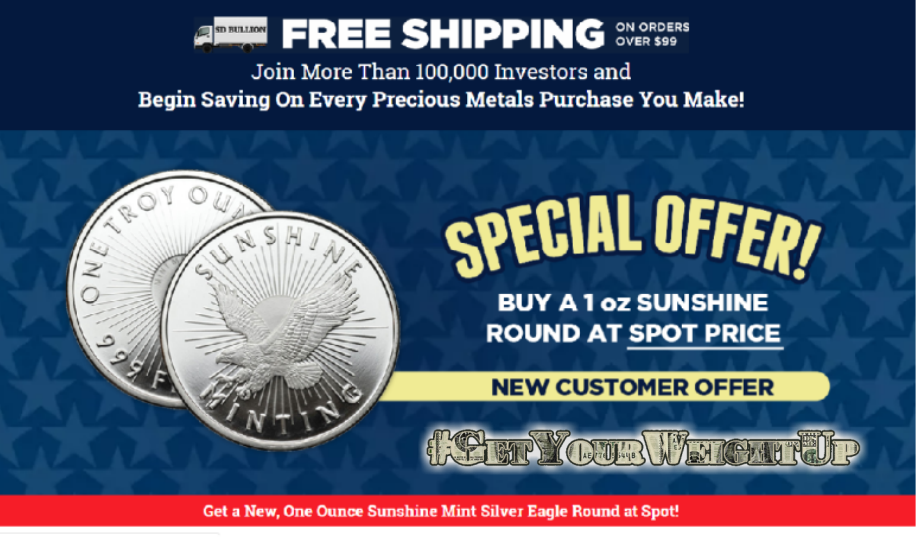 “Treasury sanctioned these companies because of their ownership and control by sanctioned Russian oligarch Oleg Deripaska, not for the conduct of the companies themselves. These companies have committed to significantly diminish Deripaska’s ownership and sever his control. The companies will be subject to ongoing compliance and will face severe consequences if they fail to comply,” said Treasury Secretary Steven T. Mnuchin. “OFAC maintains the ability under the terms of the agreement to have unprecedented levels of transparency into operations.”

This is the second time this week that Trump has made a major foreign policy decision which has seemed to benefit Russia more than the United States. On Wednesday he decided to withdraw American forces from Syria, a policy move that drew sharp criticism from Republican Sens. Lindsey Graham of South Carolina and Marco Rubio of Florida, as well as praise from Russian President Vladimir Putin, according to The New York Times.

Speaking at his annual news conference, which typically runs for several hours, Mr. Putin said he broadly agreed that the Islamic State had been defeated in Syria.

“Donald’s right, and I agree with him,” Mr. Putin said.

When speaking with Bill Browder, an American-born British financier who pushed for the passage of a law known as the Magnitsky Act that punishes known Russian human rights violators, Salon found that he was also more concerned with “this strange, unexpected withdrawal of troops from Syria.”

“It’s an unfixable situation once it happens,” Browder explained. “Basically we’ve been in a situation when the US didn’t enforce the red line in Syria after Assad started using chemical weapons and they created a situation where we had to ask their permission to fly over certain parts of Syria. The troops that we have in Syria are there and established and give us some degree of latitude in that part of the world. The moment we pull out, that’s it. We’ll have to ask the Russians for permission to do anything in Syria. This is the best Christmas gift that Putin could have ever gotten from Trump.”