Why All The Social Unrest??? Is This How The Collapse Begins??? – RTD Live Talk 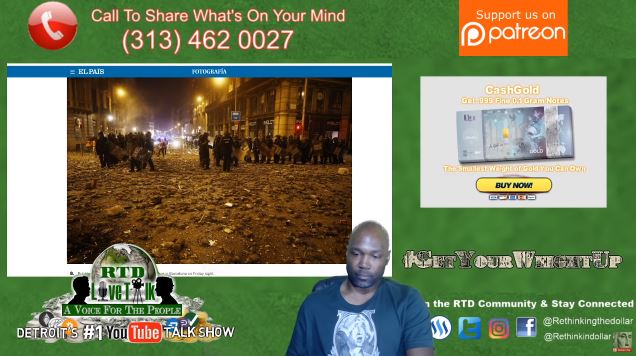 Thousands of Chileans returned to the streets of Santiago on Monday, banging pots and honking car horns to launch a second week of protests against cost-of-living pressures and income inequality.

At least 11 people are dead, 200 injured and more than 1,500 detained as the nation of 18 million, long a beacon of stability and prosperity in South America, has become the latest Latin American country to erupt in violence.

During this episode I talk about how these events are not by accident. There’s a world full of angry and frustrated people waiting for any reason to hit the streets.