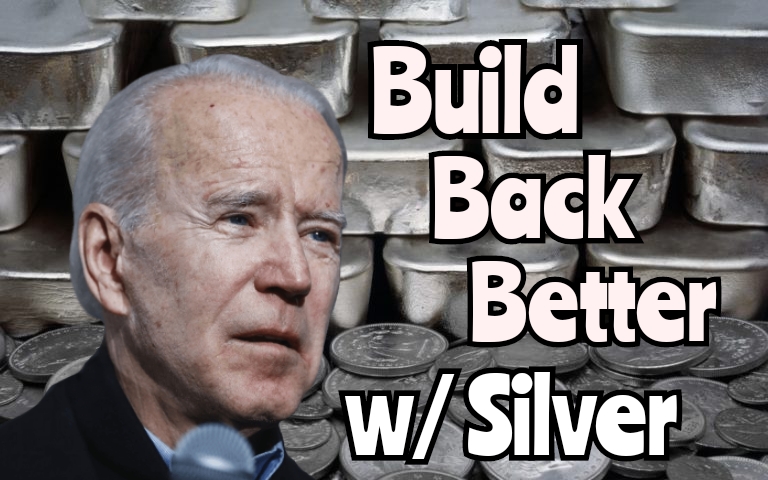 The federal government is spending and redistributing newly created cash so rapidly, it’s becoming difficult to keep track of which trillions are going where.

This week, President Joe Biden will pitch a $3 trillion “green” infrastructure package. That’s on top of the $1.9 trillion economic “relief” bill he recently signed into law.

Next month, Biden is expected to roll out plans for additional trillions to be spent on healthcare, education, housing, and more.

Republicans in Congress may object to some of the proposed spending. But they have a lousy track record – even during times when they were the majority – when it comes to actually reining in federal outlays.

Infrastructure spending is likely to garner some bipartisan support. 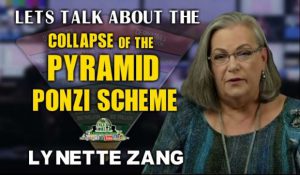 Politicians of both parties are eager to “bring home the bacon” to their districts. Many of them are blighted by deteriorating roads, crumbling bridges, and functionally obsolete facilities.

Implementing the “Build Back Better” agenda will require concrete, steel, copper, and other commodities – lots of them.

The green energy components in particular could result in massive demand increase for metals including silver.

The Biden administration is ordering all federal government agencies to transition their vehicle fleets to electric motors. It is also expanding subsidies and incentives for electric vehicles sold to consumers, with the stated goal of ultimately banning the sale of gasoline-powered cars.

Electrification has a silver lining – literally.

Silver is a superior conductor of electricity. It is critical in all stages of electrification infrastructure – from solar panels, to charging stations, to battery connections, to just about every electronic system that consumes power.

Silver, gold, and other hard assets also stand to benefit from the broader rise in inflationary pressures likely to accompany Washington’s spending spree. It’s all being facilitated by debt issuance and the Federal Reserve’s printing press, which it uses to buy the government bonds that no one else will.

At the moment, the central bank actually wants to see inflation run hotter. It has virtually abandoned all concern over budget deficits and other aspects of fiscal responsibility on the part of Congress.

A bevy of new taxes could be just the thing to spook Wall Street and bring the bull market in equities to an unceremonious end.

When investors perceiving rising threats to paper wealth, they are more likely to hunker down financially. And among the safe havens they may find attractive for sheltering wealth are physical precious metals.

Paper liquidations of precious metals traded on futures exchanges are possible during periods of distress in financial markets.

But these types of selloffs, like the one experienced last year amid the COVID panic, are usually fast-unfolding technical events. They aren’t indicative of fundamentally driven trends.Ok 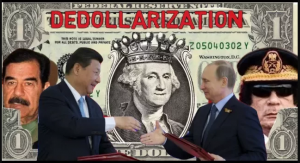 The World is Creeping Towards De-dollarization

Although the paper selling in March 2020 was quite extreme, strong physical buying in response helped lift the gold market to a record high by late summer – and pushed the silver market to a multi-year high.

Given the extreme nature of the inflationary policies now being pursued in Washington, investors shouldn’t expect the 2020 highs in gold and silver to be any kind of ceiling.

The more rapidly that officials depreciate the currency in the months ahead, the greater the upside potential for precious metals. 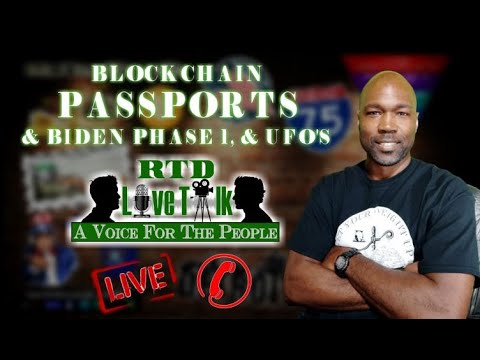