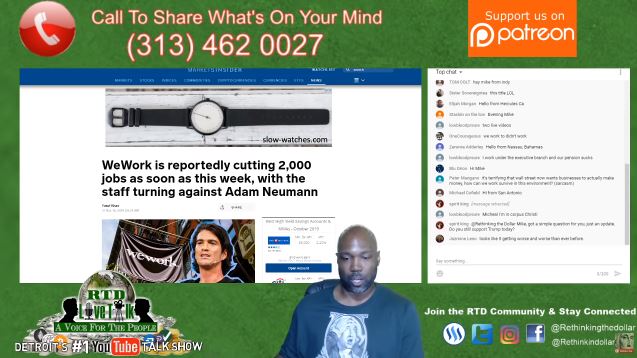 WeWork is running out of cash. Fast.

Two sources told the Financial Times that the real-estate firm’s bankers were rushing to complete a new debt-refinancing package as soon as next week, as the firm could be out of cash by the end of next month.

JPMorgan is reportedly leading the negotiations on refinancing — the bank also advised WeWork on its failed initial public offering. The bank is considering a sizable contribution to the package, according to the Financial Times, which cited several people familiar with the matter.