WAKE UP! Don’t Rely On Your Pension – Robert Kiyosaki 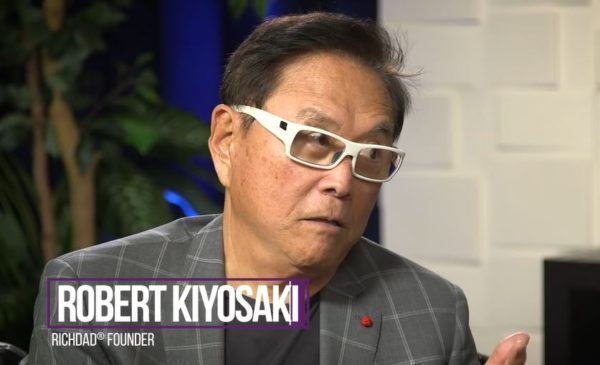 If you think you can retire through a pension plan you’ve got your head in the sand.

Most Americans are now concerned that company pension plans and Social Security will not adequately provide for them in their retirement years. Their concerns are warranted.

According to an article on Barrons.com, “Social Security benefits will start to exceed the program’s costs in 2020, and the program will deplete its $2.9 trillion reserve fund in 2035.

The reserves will run out a little later than the trustees of Social Security and Medicare predicted last year, but the bottom line is still the same. The program’s deficits appear vast, making it clear that the public should expect smaller benefits, higher taxes, or both.”

Over the last 40 years, Congress has approved increasingly beneficial retirement options designed to encourage Americans to save on their own for their golden years.

While no Congressman will dare utter the fact that with mind-numbing trillions and trillions of unfunded obligations, Social Security and Medicare are now regarded by many as Ponzi schemes that can never be fixed, Congress has covered itself with retirement legislation.

So that twenty years or so from now when the government system inevitably breaks, Congress, the institution, will be able to shake its finger at the American people and point to the IRAs, 401(k)s, Roth IRAs and the like they have created. And the message will be that the benevolent Congress gave the masses a way to save for their own retirement years ago.

What will not be addressed is why the government continued to take 15.3% in payroll taxes from workers and businesses for a failed system. But that’s an issue between you and the ballot box.

The point is that to provide for your own retirement, it is prudent, as it is in all facets of life, to rely on yourself and not on the government.