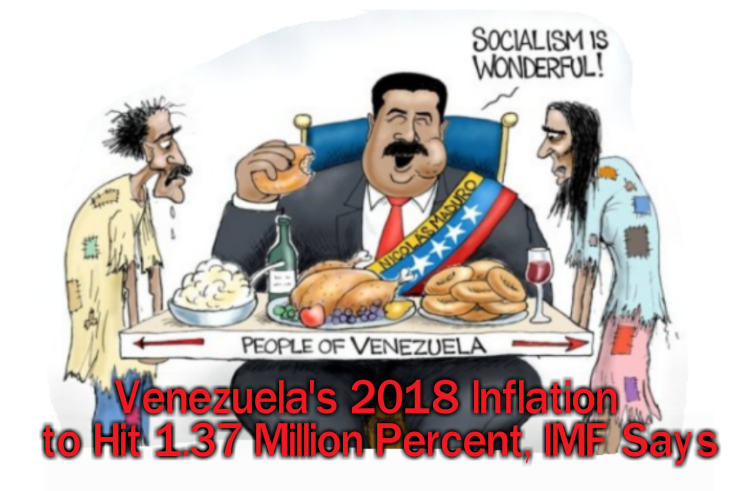 Venezuela’s annual inflation rate will surge to 1.37 million percent by the end of the year as the government fails to cover a widening budget shortfall by printing money, according to a report from the International Monetary Fund published Tuesday.

That estimate from the latest IMF World Economic Outlook is up from the forecast of 1 million percent the IMF made in July and more than a hundred times faster than its January estimate of 13,000 percent. Looking ahead, consumer prices will rise 10 million percent in 2019, according the report.

The Fund kept its economic forecast for Venezuela unchanged from July, maintaining its estimate that gross domestic product will shrink 18 percent in 2018 — representing a third straight year of double-digit decline in GDP as oil output falls and political instability rises.

Years of misguided policies coupled with a plunge in production to a seven-decade low by the country’s all-important oil industry have thrown the economy in a tailspin. Yet even with plunging currency reserves and rampant shortages of food and medicine, the administration of President Nicolas Maduro has largely resisted lifting a complicate web of price and currency controls that economists cite as a major contributor to Venezuela’s financial crisis. 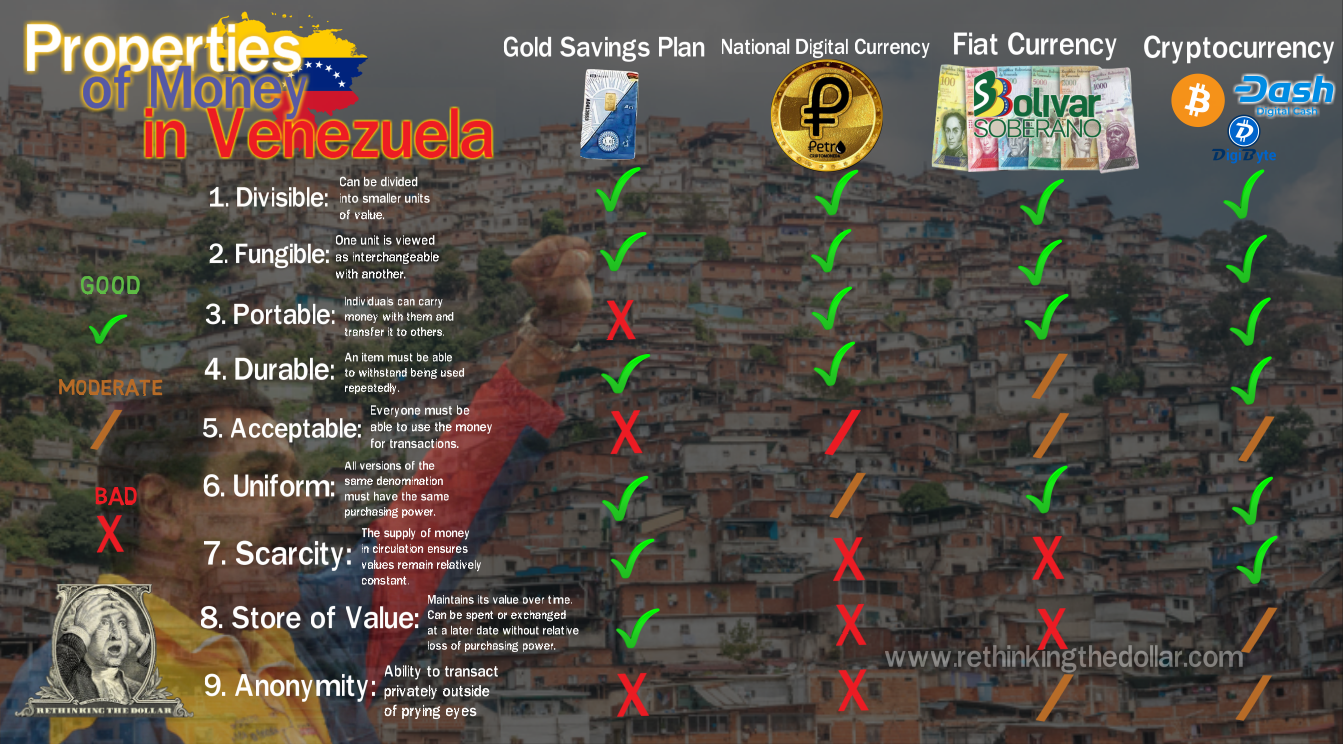 Maduro has hiked the minimum wage 24 times since he took office in 2013 to combat inflation, including an August increase of over 3000 percent to 1800 bolivares, which now amounts to less than $20 a month. Instead of the intended political boost, companies are now telling workers they can’t afford to keep them.

Bloomberg’s Cafe Con Leche Index, which tracks the price of a cup of coffee served at a bakery in eastern Caracas, estimates an annualized rate of inflation of almost 340,000 percent in just the past six months. 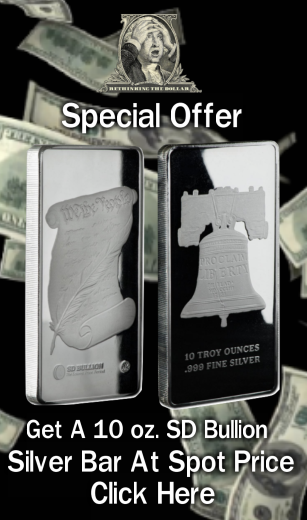