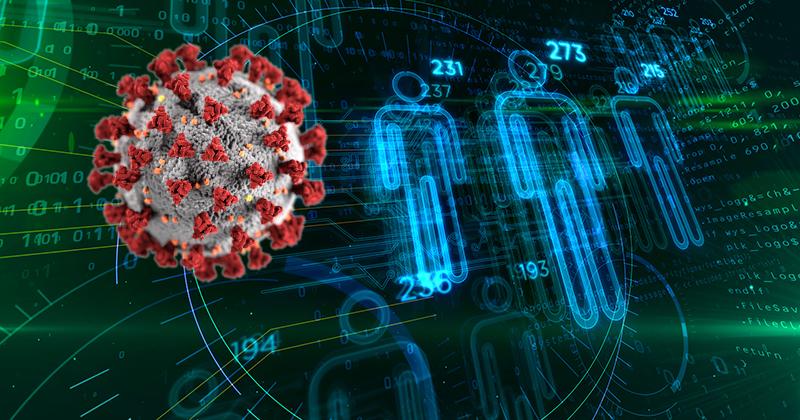 Three US universities are responding to the coronavirus crisis by creating (irony of all ironies) a Chinese style social credit surveillance system that will ‘score’ people based on their exposure to the virus.

According to a report from Tech site dot.LA, researchers at the University of Southern California, Emory University, and the University of Texas Health Science Center are jointly working on the system after receiving federal grant funding.

Like the Chinese social credit system, the scheme will consist of a mobile app for contact tracing the virus, and promises to track the real-time location and symptoms of individuals to calculate “personal risk scores”.

The score would be used to determine the need “for quarantine and decontamination,” according to the report, with “aggregate risk scores” also assigned to “locations like your neighborhood grocery store.”

The universities hope to have a working mobile app by August, in time for the start of the fall semester.

Welcome to the new normal. Surely the fallout of this system will all be positive.

When the coronavirus vaccine eventually comes along the system will presumably be updated to show who has had it and who hasn’t.

The report notes that “Countries such as South Korea or China have used location-based digitized contact tracing. However, it has only been successful because citizens are forced to download it, opt into location monitoring, and regularly check in or otherwise be visited by enforcement authorities.”

“In that setting where there’s 100% mandated compliance, it’s been shown it can work, in our setting in the United States, I don’t see that really happening,” said Dr. Jeffrey Klausner, a professor of medicine at UCLA.

“We have enough problems with governors issuing orders and denying free personal movement, that the idea that people are going to be ordered to download apps to monitor their movement is highly unlikely and probably not constitutional.” Klausner added, conceding that

“It’s going to be difficult to get Americans to agree to involuntary surveillance.”

The report further notes that the social credit scoring could “become problematic if a school or employer requires students or workers reveal them as a condition of receiving a benefit, entering a building or returning to their office.”

“When you introduce ‘scoring’ that takes other factors into account, it complicates everything, and increases the risk that users will be misinformed or discriminated against due to factors beyond their control,” noted USC’s Cyrus Shahabi, a professor of computer science.

And what heinous behaviour led to the distinction? Well, jaywalking for one. According to Chinese media, other violations stretch to the following:

The punishment for such a designation as “discredited entity” is to be barred from traveling by train or plane.

The system is enforced via facial recognition cameras.

Is this our collective future?

Apple and Google announced this year that they are working on a Bluetooth applications that will provide contact tracing of the coronavirus using smartphone location data.