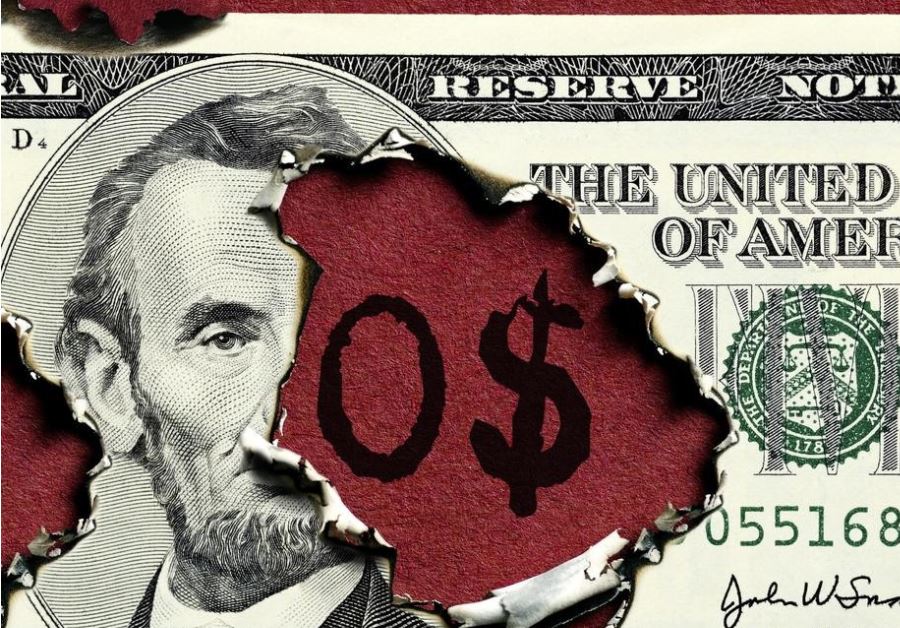 The US Federal Reserve has never been right in its policies and has set up the American economy for an even bigger crisis, said economist Peter Schiff at the Virtual Investor Day Conference.

According to Schiff, the United States is entering the final chapter of the book the former Fed Chair Alan Greenspan started to write, unleashing the loose money policy that blew up the dot-com bubble.

“When that bubble popped, instead of admitting his mistakes, Greenspan ignored them and tried to revive the economy by inflating a bigger bubble in the real estate market than the bubble that had just popped in the stock market. And the Fed succeeded in inflating that bubble. But that was not a success. It was a failure.”

People were using the inflated value of their homes as ATMs, and that drove consumer spending. They were living beyond their means and nobody was saving, Schiff said. “So, the whole economy was distorted by the malinvestments and bad decisions that were being made as a result of artificially low interest rates.”

He noted that today the central bank is running QE infinity – that is, open-ended quantitative easing – and stating that rates will stay at zero for years. “We are now the banana republic that Ben Bernanke assured us we would never become,” Schiff opined.

According to the stockbroker, “The Federal Reserve has never been right. Everything they have said about the efficacy of their policies, what their policies would create, and their ability to reverse them or unwind them, has been wrong. And it’s amazing how consistently wrong they have been.”

Schiff concluded: “We are headed for a US dollar crisis and a sovereign debt crisis. The magnitude of this crisis will be unlike anything we’ve ever experienced. Because this is not just mortgages blowing up. This is the credit of the United States government. This is the risk-free asset becoming the most toxic asset on the planet. 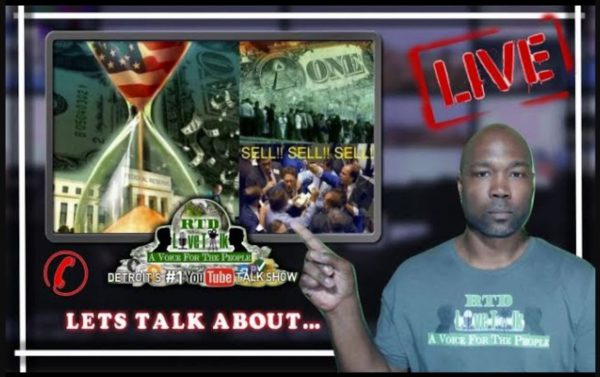