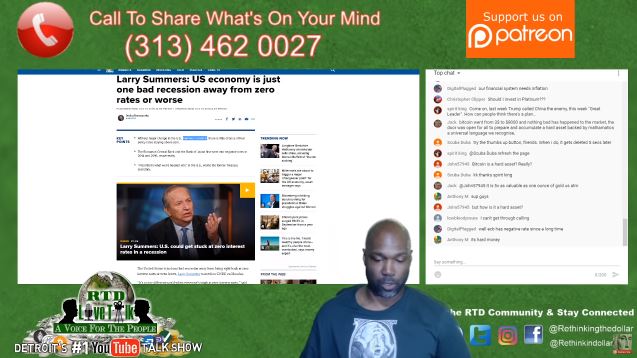 The United States is just one bad recession away from being right back at zero interest rates or even lower, Larry Summers warned on CNBC on Monday.