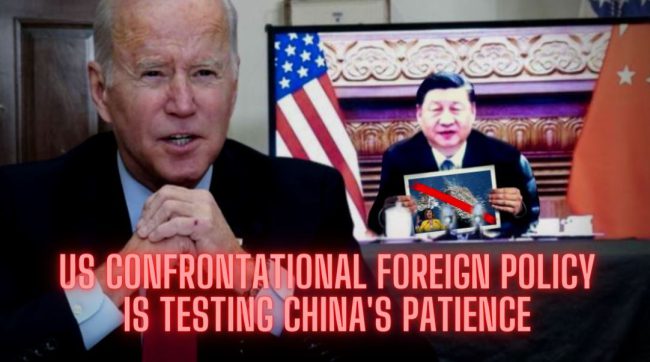 The US and its vassals have been interfering in China’s domestic affairs, especially Taiwan, for months. Despite Beijing’s repeated warnings, the US continues to press.

The upcoming visit to Taiwan by US House Speaker Nancy Pelosi seems to be the latest bone of friction between China and the US, so much so that China’s leader, Xi Jinping, has cautioned Washington DC “against playing with fire.”

Xi Jinping, who is usually reserved, careful, and diplomatic in his statements, has been very direct in recent months, signaling Beijing’s deep frustration with America’s never-ending escalation of actions against China, whether it’s the Taiwan issue, Hong Kong, or Xinjiang, or the mythical “Uyghur genocide” claims, among other things.

“Those who play with fire will die by it,” Xi Jinping told US President Joe Biden in their sixth phone chat as leaders, according to China’s foreign ministry. “It is hoped that the United States will be clear-eyed about this,” according to Reuters.

During the almost two-hour talk, China’s leader also reiterated that Beijing wants Washington DC to adhere to the “One China policy,” which the US acknowledges and that he strongly opposes Taipei’s independence ambitions and foreign intervention.

According to a White House news release, the US president noted that Washington DC’s foreign policy toward Taiwan “remains unchanged” and that the US “strongly opposes unilateral moves to alter the status quo or threaten peace and stability across the Taiwan Strait.”

According to a statement issued by Taiwan’s foreign ministry on Friday, the government thanked the US for Joe Biden’s support and declared that it will “continue to enhance its security collaboration with the US.”

According to the State Department, the “long-scheduled conversation was part of the administration’s efforts to strengthen channels of contact with China and handle our disputes properly.” 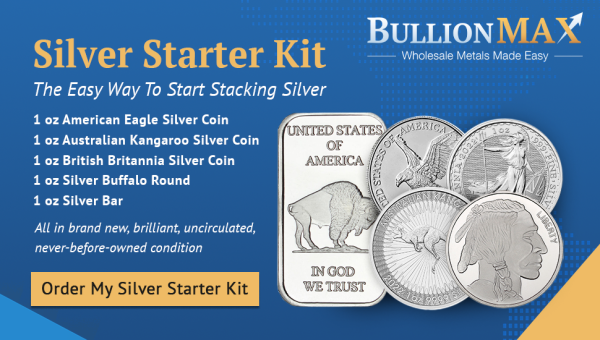 The remark, however, is scarcely real, as the US and its satellite governments continue to test China’s tolerance with overtly hostile activities aimed at eroding Beijing’s position in Taiwan and elsewhere in the large and more crucial Asia-Pacific region.

So far, China’s reaction has been cautious, as the Asian powerhouse attempts to avoid escalation. However, China has been consistently building up its troops to ensure that no foreign power may risk its security.

Although Beijing’s measures have primarily been in reaction to hostile US initiatives, such as equipping the Taiwanese government, China is quite likely to become more proactive in the future in order to dissuade such policies.

According to an unidentified senior US source, US President Joe Biden and China’s leader Xi Jinping discussed the idea of their first face-to-face meeting as leaders and asked their staff to look into it.

“[Biden] emphasized the necessity of keeping communication channels on Taiwan, and the two also addressed areas where collaboration might be expanded, such as climate change, health security, and counter-narcotics,” the source added.

According to the official, “China’s leader has previously used similar words concerning Taiwan,” and the “two sides recognized opposing viewpoints that had existed for 40 years.”

“Their chat concerning Taiwan was clear and honest,” he added, failing to provide any specifics about Joe Biden’s message to Xi Jinping.

Aside from China’s response to foreign involvement in its domestic affairs, the US is also disturbed by Beijing’s steadfast unwillingness to denounce Russia’s counteroffensive against the NATO assault.

China is committed to maintaining its alliance with Moscow, citing numerous similarities between US policies toward Russia and those of many other nations. Washington DC seems to seek to punish China for its “non-compliance” with Russia by escalating tensions in Taiwan.

The US is most certainly attempting to signal to China that it can create severe issues, as it did for Russia in Eastern Europe and the post-Soviet zone. The Chinese leadership, on the other hand, is well aware of the perils of demonstrating weakness or a lack of will to push back.

At the moment, China is primarily concerned with addressing the economic consequences of the coronavirus outbreak. On the other side, the United States is witnessing a 40-year high in inflation, which has essentially driven the country’s economy into recession.

Instead of addressing its myriad domestic concerns, such as political corruption, the big tech takeover, vaccination deaths, infant food shortages, immigration, and so on, the US continues to attempt to distract attention away from these issues by initiating wars and crises across the globe. To say the least, this foreign policy strategy has been a fiasco. As a consequence, the United States is now engaged in a (New/Second) Cold War with both Russia and China.