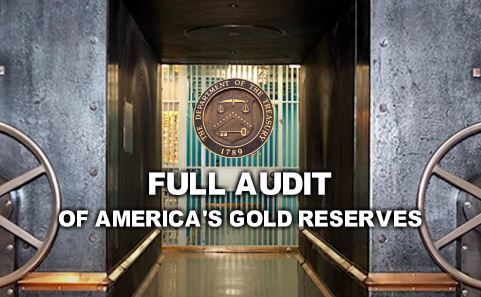 America’s gold reserves would be audited for the first time in more than 60 years if a measure introduced yesterday by U.S. Representative Alex Mooney (R-WV) becomes law.

“Given the dramatic levels of debt-financed spending by the federal government and the potential this could trigger an inflationary nightmare, ensuring America’s gold reserves are both secure and fully accounted for has never been more important,” wrote Rep. Mooney in a recent letter to his congressional colleagues about H.R. 3526.

“At the same time, Russia and China are presently accumulating physical gold at a rate that experts believe could soon threaten the financial dominance of the United States and, by extension, our national security,” Mooney continued.

H.R. 3526 would require the Comptroller General to immediately conduct a full assay, inventory, and audit of the United States’ gold reserves and repeat the process every five years.

Meanwhile, there is evidence the U.S. Treasury may have sold, swapped, leased, or otherwise placed encumbrances upon some of America’s gold over time. However, federal government officials have strongly resisted disclosure of these activities for decades.

To fulfill its obligations under the Gold Reserve Transparency Act, Government Accountability Office auditors would gain access to any depository or other public or private depositories where reserves are kept as well as related records.

“People are rightly concerned about the state of America’s gold holdings,” said Jp Cortez, policy director at the Sound Money Defense League. “The lack of transparency by the Federal Government has hobbled public confidence. The Gold Reserve Transparency Act will ensure our gold reserves are accounted for.”

The full text of the bill, which has been referred to the House Financial Services Committee, can be found here 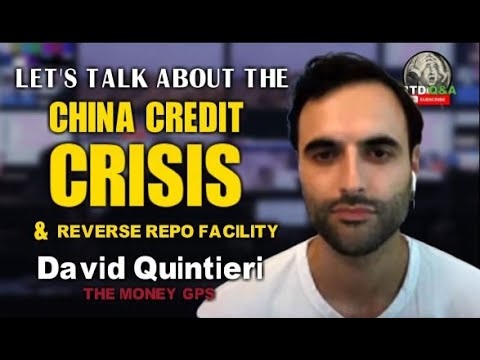 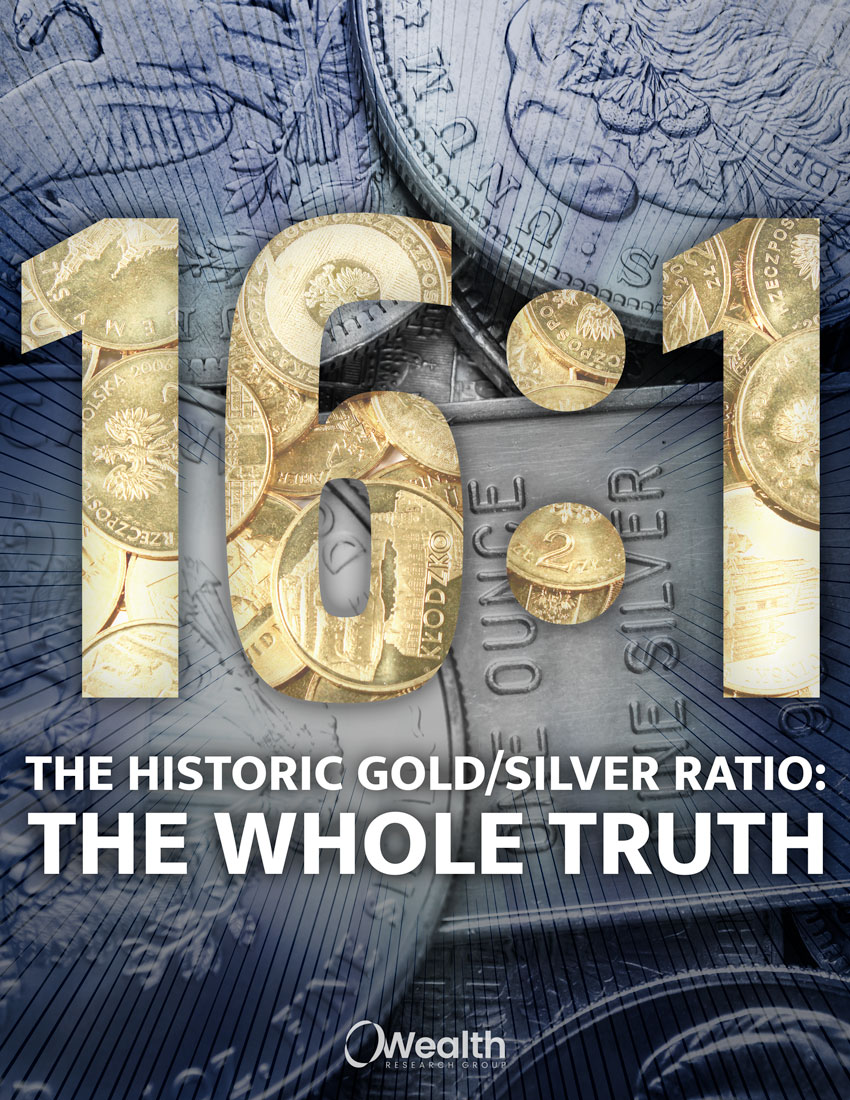 Precious metals, and especially gold and silver, have done an amazing job of retaining their value over the years. Generation after generation, irrespective of which politicians are in power at the moment, gold and silver have proven themselves time and again as stable stores of value and the ultimate forms of money.