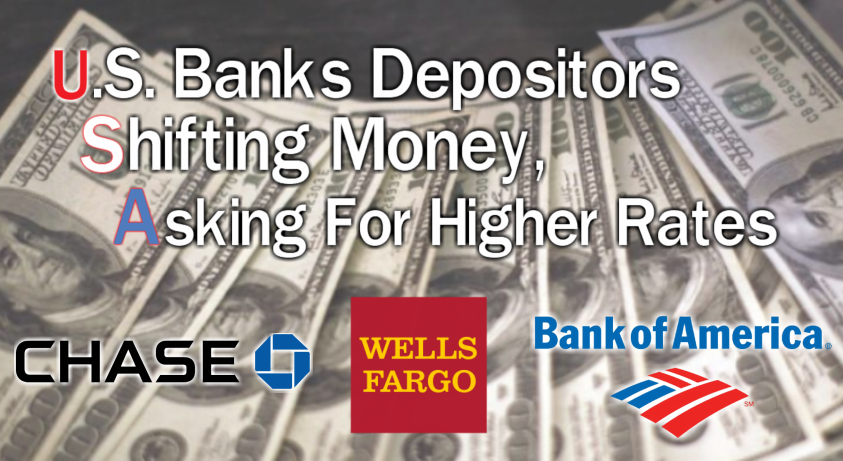 NEW YORK (Reuters) – Slowly but surely, depositors are starting to shift money from basic U.S. bank accounts to products that pay more than a sliver of a percent in interest.

While reporting second-quarter results in recent days, executives at the largest U.S. banks noted an acceleration in deposit outflows from wealthy individuals and companies, which are more sensitive to interest rate hikes. But there are signs that Main Street depositors are getting restless too, after the Federal Reserve lifted its interest rate target for the seventh time in less than three years.

Wealthy customers reduced deposits by between 4 and 12 percent at the wealth management units of three of the biggest banks by assets, JPMorgan Chase & Co, Bank of America Corp and Wells Fargo & Co, compared with a year earlier, the banks said.

Citigroup Inc, the third-largest bank by assets, said that more affluent clients were behind a 3 percent decline in deposits in its retail bank in North America. 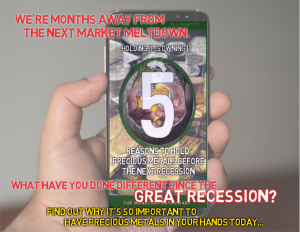 Click the picture to download a copy of the new eBook to find out how to better protect yourself before the next market crash.

The banks said that while the shift in deposit costs on smaller accounts is less noticeable, they are factoring higher deposit costs into their models for future earnings.

Deposits are the raw inventory of bank profits and provide some of the cheapest and most reliable funds. While deposit costs have started rising, the gap between what banks pay for deposits and what they generate from making loans remains wide.

Overall, since the Fed began boosting rates in December 2015, banks have been able to avoid passing along even one-third of the total 1.75 percentage-point increase to depositors, according to analysts at Bernstein.

Some bankers are not too worried about retail deposits fleeing or costing substantially more. Bank of America’s checking and savings customers are not pushing for higher rates, with the average balance rising to $7,500 from $7,000 a year earlier, executives said.

But others are bracing for further pricing pressure as the Fed is expected to boost rates again in September.

“You are going to start to see the U.S. retail customer, not just for Citi, but for the industry, begin to clamor for higher rates,” said Citigroup Chief Financial Officer John Gerspach.