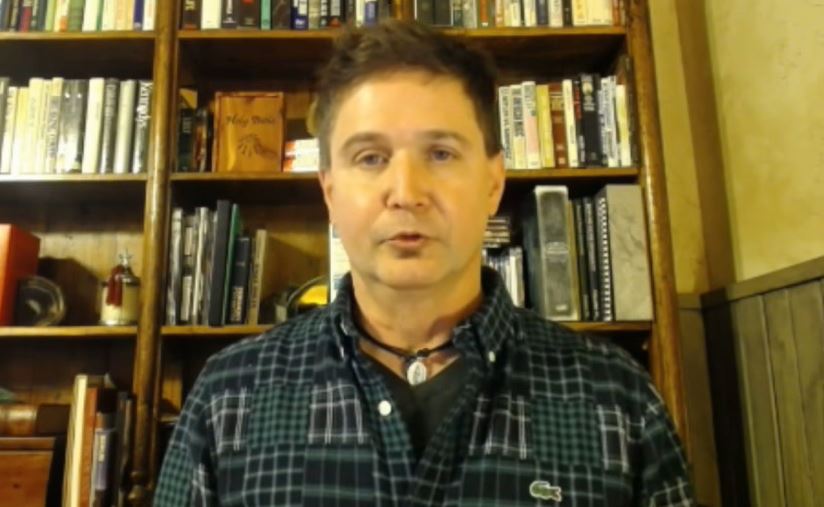 Then-Secretary of State Colin Powell cited this Pottery Barn rule back in 2002. He was advising President George W. Bush of the consequences should an Iraq invasion go badly.

In fact, Pottery Barn has no such rule. You can go in their stores and handle the merchandise all you wish. They see occasional breakage as a cost of doing business.

Bush should have listened more closely.

Far from the “cake walk” Pentagon officials predicted, the Iraq War cost the US vast amounts of money and several thousand lives, not even counting the (much larger) Iraqi death toll.

Worse, the underlying nuclear proliferation problem Bush sought to solve is still with us.

President Trump’s trade war looks more like the Iraq fiasco every day. Some of the China-related problems are real. The US is right to demand changes. But Trump’s tariff strategy is…

When you can’t possibly win, the wisest choice is to disengage and try again later. Beijing appears to be doing exactly that.

Conversely, Trump is breaking valuable merchandise and still not achieving any of his trade goals.

That may be entertaining, but it’s not “winning.”

Some important stuff happened in the last two weeks. We may look back and see them as historic.

First, the Federal Reserve cut interest rates, in part due to the economic damage Trump’s trade fights are causing.

Second, having successfully forced the Fed to bend, Trump immediately caused yet more damage by threatening yet more tariffs on China.

(That should tell Jerome Powell something: Trump will consume any breathing room the Fed provides, which means looser policy won’t achieve what the Fed wants. So why do it? Good question.)

Third, China responded by letting its yuan currency fall against the US dollar. This partially offsets the impact of Trump’s tariffs on Chinese businesses.

Fourth, the US Treasury Department labeled China a “currency manipulator.”

In fact, what China did was stop its previous manipulation, which had kept the yuan artificially strong. That’s a step in the right direction if you actually believe in free markets.

China could have done this long ago, but Xi Jinping kept it as his ace card. It’s a risky move with enormous symbolic value.

Using the yuan in this way means (loosely translated from the original Mandarin): “We’re done, Trump. Call us when you want to actually negotiate.”

That won’t happen, of course, because Trump can’t admit failure or show weakness. He is more likely to crank up the pressure even more. Chinese leadership knows this and is ready for it.

But not everyone is ready.

Lost amid the late-July news torrent was a big revision to the Commerce Department’s “national accounts” data. That’s where we get Gross Domestic Product (GDP).

Previously, the data showed a big jump in pretax corporate profits beginning in 4Q 2016 (coincident with Trump’s elections). The revisions now show pretax profits were essentially flat since then.

The 2017 tax cut helped corporate profits, but less than we thought.

Of course, it could have been worse. Profits could have turned into losses. But if—as CEOs never tire of saying—profits prove business success, the fact they aren’t growing under a supposedly “pro-business” administration is a bad sign.

Why is profit growth down to practically zero? Many reasons, but the trade war is a big one.

Let’s also note, flat profits overall do not mean flat profits everywhere. Some US companies are doing just fine. They tend to be those with less international exposure, or those benefiting from Trump regulatory changes and deficit spending. Rarely is it because customers are spending more.

Which means, these companies aren’t prepared to withstand a recession. Many are highly leveraged, having borrowed enormous sums to finance share buybacks. They will resort to layoffs quickly when revenue shrinks, because they will have little else to cut.

All this leads nowhere good.

The trade war is harming the economy and delivering no benefits in return. None, zero, zip.

As a political matter, though, Trump must keep fighting even if China won’t fight back. Unless he can get some face-saving compromise (highly doubtful), we should expect more tariffs, “national security” export controls, and other pressure tactics.

I don’t think they will work. Unlike Trump, Xi Jinping doesn’t have to worry about re-election, and he has more ways to keep his population under control if the Chinese economy stumbles.

In sum, the US will keep fighting a trade war we already lost. We will do that because our president likes tariffs and (wrongly) thinks they help the economy. Congress knows otherwise but is incapable of stopping him. The Iraq parallels are obvious.

But tariffs actually aren’t the worst part of all this. The worst part is that businesses are paralyzed, unable to make growth decisions because they have no idea what government policy will be next week, let alone a year from now.

That, I believe, is the main reason business profits aren’t growing. Boards have gone into survival mode—just trying to hold what they have and using buybacks to create the illusion of growth.

This has consequences for everyone, most immediately the workers who will lose their jobs when recession strikes. But investors will lose, too.

US public companies are $12 trillion more valuable than they were when Trump was elected. They are not $12 trillion more profitable. Share prices are up because investors are paying higher prices (P/E ratios) for the same “goods,” i.e. earnings.

It didn’t have to be this way. We might have had a mild recession that was winding down right now. But no. Instead we got a damaging trade war, corporate tax cuts that inflated asset prices without sparking much growth, and politically-driven monetary policy.

Will the one who broke it, own it, as the Pottery Barn rule requires?