Trump Gives Another Bailout to Battered US Farmers: China Down on Trade Deal 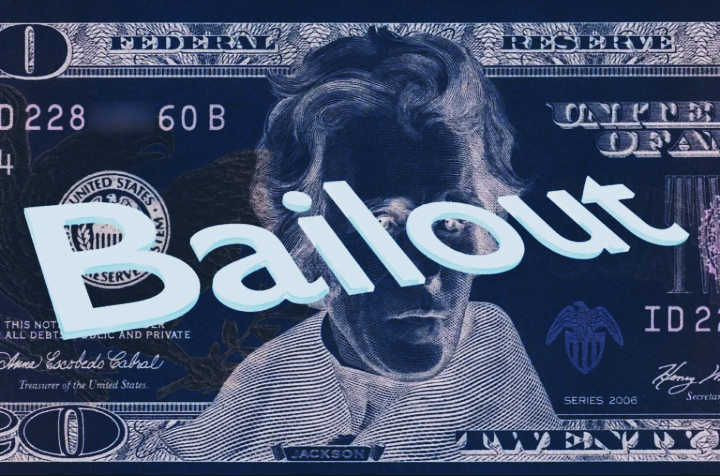 China is feeling more and more pessimistic about a trade deal, according to a CNBC report, and U.S. President Donald Trump is offering up more money to American farmers who have been battered by the trade war between the world’s two largest economies.

Chinese officials are reportedly down on a trade deal breakthrough after Trump admitted he was hesitant to roll back the tariffs after the two sides had been close to a “phase one” trade deal, an unnamed “government source” told Eunice Yoon of CNBC. China also is keeping a close eye on the impeachment inquiry and the upcoming 2020 elections, and considering if Beijing’s best option is to just wait Trump out and deal with the next president, be it in 2021 or 2025.

There also is a disagreement over the specific number of agricultural purchases China will make because it doesn’t want to risk alienating other trade partners, the source told CNBC.

On Sunday, the Chinese Ministry of Commerce said the sides have had “constructive discussions” about “each other’s concerns,” and that they’ll continue negotiating.

Meanwhile, Trump announced on Twitter on Sunday that U.S. farmers were set to receive another “cash” payment to subsidize some of what they’ve lost due to the trade war.

Misspelled word (received) and unnecessary quote marks on “cash” aside, the U.S. Department of Agriculture said Friday it will make a second round of trade-relief payments to U.S. farmers beginning next week as part of a three-pronged, $16 billion bailout announced in May. China slapped U.S. agricultural imports with retaliatory tariffs, including on soybeans and pork last year.

The market, which has seemingly risen and fallen with each word uttered about the trade war, crashed back to earth after futures were up big Monday morning.