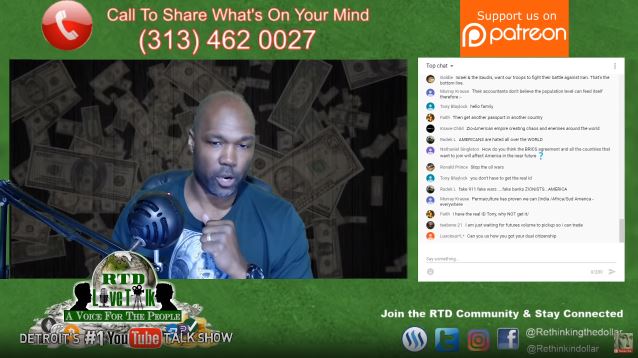 Charging that Iran was “fully responsible” for an attack on the US Embassy in Iraq, President Donald Trump ordered about 750 US soldiers deployed to the Middle East as about 3,000 more prepared for the possibility of deployment in the next several days.

No US casualties or evacuations were reported after the attack Tuesday by dozens of Iran-supported militiamen. US Marines were sent from Kuwait to reinforce the compound.

Defense Secretary Mark Esper on Tuesday night said that “in response to recent events” in Iraq, and at Trump’s direction, he authorized the immediate deployment of the infantry battalion from the Army’s 82nd Airborne Division at Fort Bragg in North Carolina. He did not specify the soldiers’ destination, but a US official familiar with the decision said they would go to Kuwait.

“This deployment is an appropriate and precautionary action taken in response to increased threat levels against US personnel and facilities, such as we witnessed in Baghdad today,” Esper said in a written statement.

Additional soldiers from the 82nd Airborne’s quick-deployment brigade, known officially as its Immediate Response Force, were prepared to deploy, Esper said. The US official, who provided unreleased details on condition of anonymity, said the full brigade of about 4,000 soldiers might deploy.