This Unprecedented Credit Crisis Will Redefine How We Invest 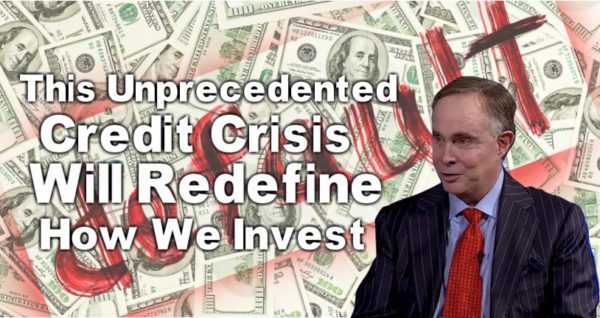 In the past few years, I wrote a lot about the unprecedented credit crisis I foresee. I call it “The Great Reset.”

I have to add, it isn’t what I think the future should look like or what I want to see. But almost the entire developed world has painted itself into a corner.

It might not be terrible. I don’t expect another Great Depression or economic upheaval, but the change will be profound.

We will have to adapt our portfolios and lifestyles to this new reality. The good news is big changes happen slowly. We have time to adapt.

I don’t see any plausible path to stopping the world’s debt overload without a serious crisis, much less paying it off. So I foresee a tough decade ahead.

The Case for a Worldwide Debt Default

Here’s a quick rundown of our debt situation and how I think it will play out in the next decade:

All of this will have significant investment implications.

Let me say this loud and clear: Your strategy probably needs to change. The methods that worked well recently won’t cut it in the new era I think we will enter soon.

The next one, because of the massive debt, is likely to see an even slower recovery.

Friends don’t let friends buy and hold. At a minimum, you need some type of hedging program on your equity portfolios.

The recent flurry of IPO filings by “unicorn” companies like WeWork are ringing alarm bells. The venture capital investors who financed these businesses thus far are ready to exit. 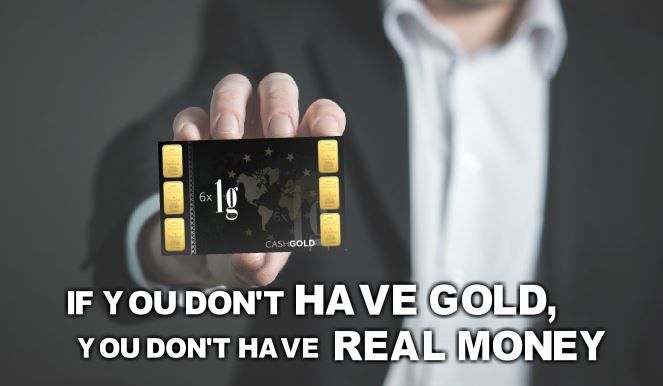 They’re doing so because they think the risk-reward equation is as favorable as it will ever be. Possibly they’re wrong, but I don’t think so.

We have reached the “distribution” stage. Insiders and professional investors become net sellers while the small investors who missed most of the bull market finally jump in. History says it won’t end well for the latter group.

First, active management will make a comeback as investors realize prices can move in both directions.

Second, the best opportunities will leave the public markets entirely. We already see this unfolding as the number of listed companies declines.

There is just no reason for most successful companies to accept the hassles and expense of an exchange listing. They can raise all the capital they need from that small number of investors in whom most of the wealth is now concentrated.

That doesn’t mean investment success will be impossible. You’ll have opportunities, but you may have to hunt for them and act quickly when you find them.

That’s what active managers do, and not just in stocks and bonds. I foresee many opportunities in real estate as well as new technologies.