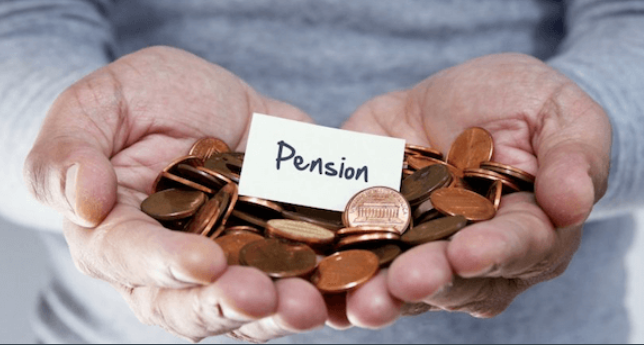 With the global population aging at a rapid pace (research has determined that the percentage of the population over the retirement age will grow to 20% by 2070, up from 9% today), understanding the durability of the world’s pension funds is of growing importance.

Hence, the Melbourne Mercer Global Pension Index, a study of 37 retirement income systems covering more than 63% of the world’s population, has been created to reflect the “great diversity between the systems around the world with scores ranging from 39.4 for Thailand to 81.0 for the Netherlands.”

Pension funds are not only a critical source of retirement income, they play a significant role in financial markets, mandating a growing need for accurate information about the comparisons between different countries, said Martin Pakula, Australia’s minster for jobs, innovation and trade, in a preface released with the study.

Here’s how the index works: The overall index value for each system represents the weighted average of three sub-indices. The weightings used are 40% for the adequacy sub-index, 35% for the sustainability sub-index and 25% for the integrity sub-index which have remained unchanged since the first Index was published back in 2009.

This year’s study confirmed that the Netherlands and Denmark again received A-ratings, confirming that they remain the best systems and most sustainable pension systems.

Below, is a run-down of all the country’s included in the study and their numerical ranking (in alphabetical order).

And this chart shows the letter grade received by each…

Part four of the study includes several recommendations for how low-scoring systems can improve (text courtesy of the study):

Regular Zero Hedge readers are no doubt familiar with our pension coverage, especially as the largest pension funds in the US are on track to miss their targets again in 2019, just look at how much risk remains around the world, as underfunded pensions far outnumber their well-funded peers.