The War On Cash Is Over – Do This Now 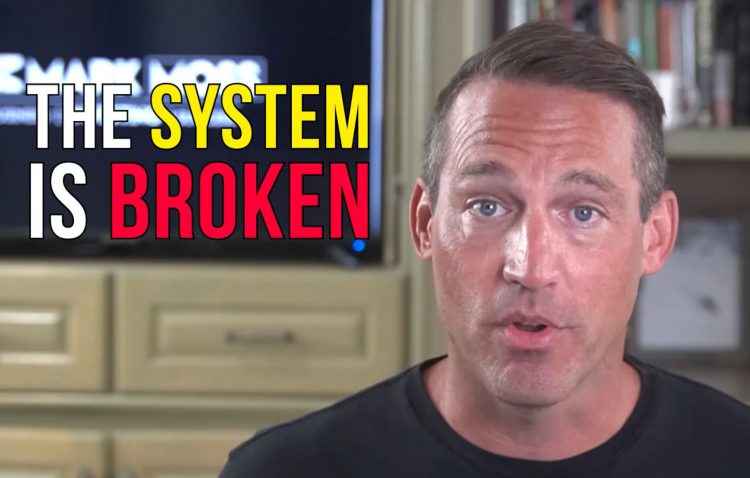 All right, so today we are talking about a fourth great monetary shock that’s on its way like I said three in the last century.

Now, if you are one of the people that know what those dates are then you probably know that those dates are the dates that we had previous monetary shocks. These monetary shocks are really reset or maybe even complete changes to the entire monetary system, and not just for the United States, but for the entire international monetary system. And so, you know, I talk a lot about the dollar, but it always has implications for the entire world and today we’re going to talk about that.

We’re sitting on the edge of the fourth one, we’re set on the edge of a fourth shock. And I think this final shock is going to obliterate all financial privacy and put all your savings and dollars at risk, no matter which currency you hold them in now. Again, if you’re one of the regular viewers of this channel, this might not be such a surprise, because I talked about these topics a lot, but for most.

This is going to probably catch you completely off guard. And if you do. This might not be such a surprise but for most they will be completely caught off guard and even if you do know what I’m talking about.

Have you made the needed adjustments, have you positioned yourself to be safe and better yet, to profit, as these changes happen. Well, today we’re going to talk about this but first, let’s recap what the first three shots were like if you don’t know what those dates are we’re going to talk about that. I’m gonna go back through pretty quickly. You know that if you watch this channel you know I love to talk about history. So let’s jump back into that time machine. Let’s take a trip back all the way back to the Panic of 1907.

Most viewed articles on RTD!!!