The Truth about the Silver Squeeze 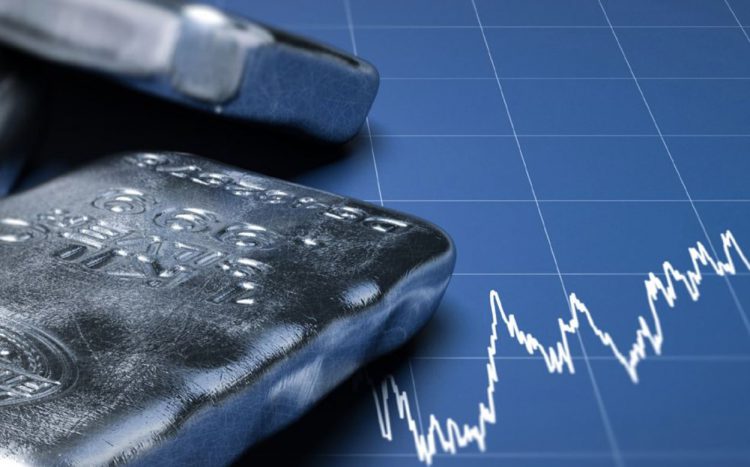 Some recent videos about the silver market are generating more buzz than we have seen in a while. They make several points, but the main one is that there is a global shortage of silver. This assertion stands in contradiction to the fact that the silver price has dropped. As of the date of the first of these videos, it had dropped around 10% from its level just a month earlier.

An 8th grader is a good litmus test for ideas in economics and markets. What would a teenager say happens to the price of a commodity, when it becomes scarcer? ”It rises!”

They claim that you can’t really buy silver at the price you see on the screen. Because that’s not really the price—at least, not the price they think it should be.

We’re going to take flak for saying the price is not fake. The usual suspects don’t want us to write this article. So why are we doing it?

We believe an informed public makes better decisions, and this leads to a better market. In researching this story, we spoke to a few dealers who preferred not to comment. They feel that it’s good for business if people are panic-buying. Another did not want to say in public that it has 1,000 bars to sell (which it does) Instead, they preferred to pontificate supply and demand theory.

But investor buying based on an error is, at best, pulling demand forward. There are good reasons to buy silver, without the conspiracy theories.

Understanding the Market for Silver

The fact is that there is a shortage of retail silver products, such as coins and small minted bars. The high premium on these retail products (and the long delivery delays) reflects this shortage.

Let’s use an analogy. You would not make assumptions about the global coffee commodity market, if the coffee shop at the mall raised the price of a triple mocha latte. The market for trendy drinks at the mall is a different market than for 37,500-pound lots of Arabica beans. The same applies to a silver coin at a retail bullion shop vs. 1,000-ounce bars.

These are different markets, with different drivers.

According to Jeffrey Christian of precious metals analyst firm CPM Group, there exists around 3.4 billion ounces of physical silver in bullion form in the world today—plus another 2.0 billion ounces of coinage. All of this is available to buyers, at the right price. Not to mention grandma’s tea service, and mom’s silverware.

Jon Potts who is CEO of Fidelitrade, a large wholesale dealer, said that “the shortage of retail silver products is due to strong retail demand plus manufacturing slowdowns due to Covid.”

Janie Simpson, Managing Director of ABC Bullion in Sydney, Australia, also spoke on the record. “ABC Refinery is the largest silver refinery in Australia, refining approximately 85% of the silver refined in Australia and 70% in Australasia. We have significant supplies of refined silver product in bar formats available for delivery”.

Monetary Metals is not in the precious metals dealing business. However, we will put this out there. We will sell 1,000oz silver bars at spot + 5%. As many as you want to buy.

The True Supply and Demand Fundamentals for Silver

Here is a graph of the supply and demand fundamentals of silver. The basis (blue line) is the abundance of the metal to the market, and the cobasis is the scarcity. The green line is the price of the dollar in silver terms (inverse to the conventional price of silver in dollar terms).

The basis signal takes into account all factors: stacking, ETFs, futures, jewelry demand, etc. It cannot be faked. There is no way to paint this tape (and it is not a form of technical analysis). The basis and cobasis are actionable spreads in the markets, that arbitragers are either taking or declining, as the case may be.

There is one interesting anomaly. Consider this chart of the term structure of the silver futures market. It is a map of the bases and cobases of the near, next, and several contracts after that, all plotted on one graph. This graph is (just about) normal. It shows the term structure as of Feb 21, 2020. Just before the covid panic hit. The basis rises as you go to farther and farther contract months, and the cobasis falls.

The next one shows March 27, less than a month later. But it’s after the lockdown began. Notice the upward slope of the cobasis. That is, the annualized spread to decarry silver is lower, for farther-out contract months than for near. This is opposite to the Feb 21 graph. The farthest contracts did not move. The cobasis still sits a bit below -2%. But the near month contracts are totally different.

It’s as if someone were buying futures massively. Futures activity tends to be concentrated in the near and next months. Buying pushes up the price. We see a higher basis (which is future price – spot price) and lower cobasis (spot – future) as a result. The farther-out contracts seem to want to get back to normal. But the near months still display that same anomaly which began right after covid.

We emphasize that this is an anomaly of greater abundance for near contracts. And if you look closely at this graph compared to a year ago, the abundance for the long-dated contracts is a bit lower than it was back then, though it’s hardly a great shortage.

We will be the first up on the rooftops, bellowing when there is a real shortage of the monetary metals to the markets. As our good friend Aragorn would say, ”today is not that day.”

The videos also allege fraud, in the form of fractional reserve selling of metal. This crime is apparently not just for banks anymore, as the conspiracy theorists widen their net to accuse refiners, dealers, and depositories.

Fractional reserve is a banking concept, when a bank lends most of its deposits. Banks lend because it is their business to lend, and it’s how they pay their depositors interest (or how they used to, before the War on Interest was won). Fractional reserve has nothing to do with selling anything.

As an aside, it is not a fraud. Banks get into trouble, not because they lend deposits, but because those loans are often long-term while the deposit is short term. In other words, banks mismatch the durations of their deposits and their loans. The depositor has the right to withdraw his deposit, but the bank does not have the right to call its loan.

Anyways, let’s be clear. Vault operators and gold refiners have nothing to do with lending metal. Unallocated metal accounts are not bank accounts, and the metal is not lent out to businesses, homebuyers, or consumers.

So if gold refiners don’t lend out the unallocated gold held on account, what do they do with it?

The Purpose of Unallocated Gold Accounts

War on Cash: The Next Phase 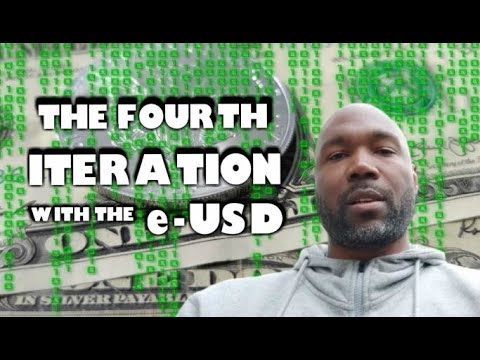