The Pandemic Is Deepening America’s Many Divides 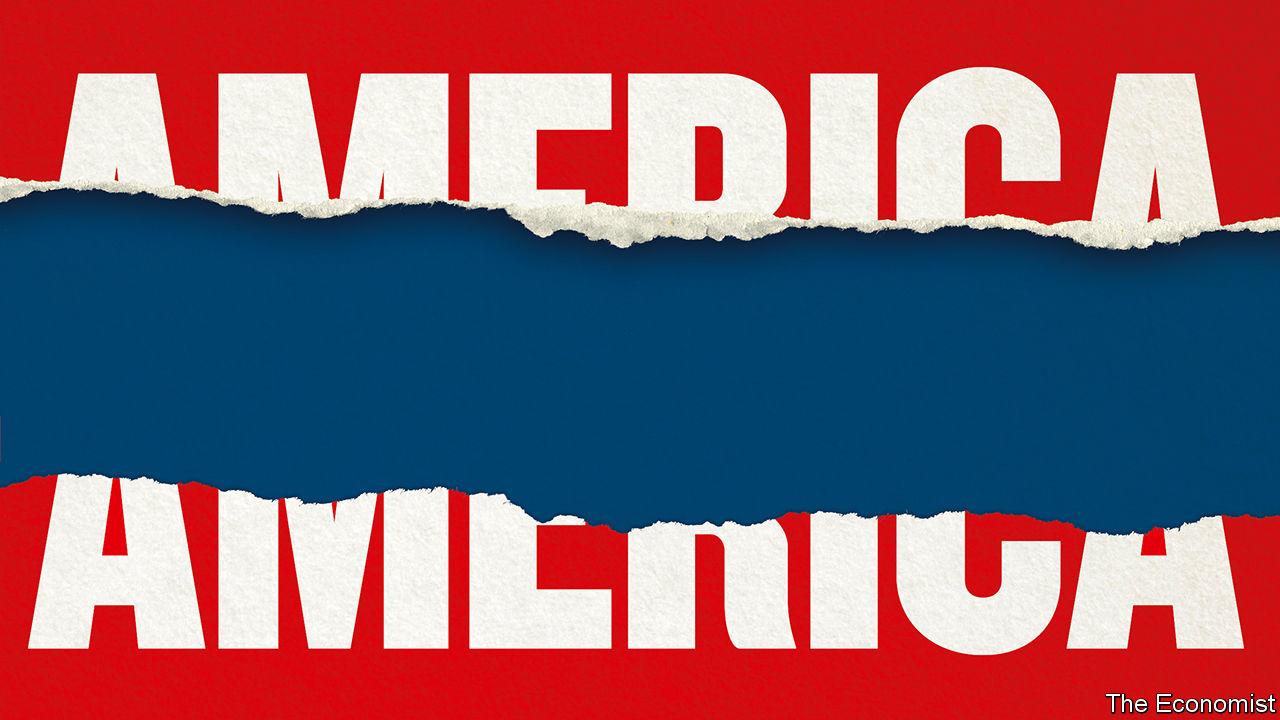 And so we’ve reached the precarious state of disunion in which the only thing the warring elites can agree upon is that the Federal Reserve should rescue their private wealth, regardless of cost or consequences.

America’s divides are proliferating and deepening by the day. The key political and economic divides predate the pandemic, but the pandemic is acting as a catalyst, creating new divides and exacerbating existing ones.

Let’s start with the politicization and subsequent polarization of re-opening the economy. In a reasonably sane, coherent society, this issue would be subject to common sense debates about risks, trade-offs, policies, responses to new data, etc.

But American society is neither sane nor coherent, so what should be a non-partisan debate was immediately politicized, to the absurd extreme that “progressives” must favor continuing strict lockdowns lest they be accused of being “conservative.”

The erosion of middle ground and the disappearance of de-politicized policy debates is a clear sign that a society is doomed to disintegration not just of the social order but the political and economic orders.

Author Peter Turchin has described the disintegrative stage in his book Ages of Discord, in which he modeled a Political Stress Index comprised in part of these three dynamics:

1. Stagnating real wages due to oversupply of labor.

The pandemic has catalyzed the oversupply of labor and the deterioration of central state finances, and illuminated America’s vast overproduction of parasitic elites, most of whom feed off various cartels and monopolies or the financial system, which has been saved yet again from gravity by the super-wealthy’s most important protector, the Federal Reserve.

The pandemic has created new divides that highlight existing extremes of inequality. Those Americans in poor health and in jobs that cannot be performed at home are at greater risk than healthy Americans who can work at home.

Those Americans whose regular pay was considerably less than unemployment plus the federal bonus have zero financial motivation to return to work, while overpaid parasitic elites are getting paychecks even if they’re performing little or no work.

The top 10% who own 90% of all assets are breathing a sigh of relief that the Federal Reserve printed up a couple of trillion dollars to save the stock market from a well-deserved collapse, while the bottom 80% who own a tiny slice of America’s wealth are not directly impacted by the market’s swoon or recovery.

The top 10% has financial reserves to smooth out any disruptions arising from the pandemic and policy responses, while the majority of the bottom 80% have few if any reserves or resources to tap.

Meanwhile, the splintering of America’s failing elites has been amplified by the pandemic. The moral decay of the elites is as visible as their insatiable greed. The two are of course intimately connected: once the morals of the ruling Elites degrade, what’s mine is mine and what’s yours is mine, too.

Michael Grant described these causes of decline in his excellent account The Fall of the Roman Empire, a short book I have been recommending since 2009:

There was no room at all, in these ways of thinking, for the novel, apocalyptic situation which had now arisen, a situation which needed solutions as radical as itself. (The Status Quo) attitude is a complacent acceptance of things as they are, without a single new idea.

This acceptance was accompanied by greatly excessive optimism about the present and future. Even when the end was only sixty years away, and the Empire was already crumbling fast, Rutilius continued to address the spirit of Rome with the same supreme assurance.

This blind adherence to the ideas of the past ranks high among the principal causes of the downfall of Rome. If you were sufficiently lulled by these traditional fictions, there was no call to take any practical first-aid measures at all.

And so we’ve reached the precarious state of disunion in which the only thing the warring elites can agree upon is that the Federal Reserve should rescue their private wealth, regardless of cost or consequences. America is doomed, not because its citizenry is incapable of adaptation, but because its ruling, warring elites are incapable of surrendering any of their wealth, power or control, or allowing anything to threaten their precious cartels and monopolies, starting of course with the key controlling monopoly, the Federal Reserve.