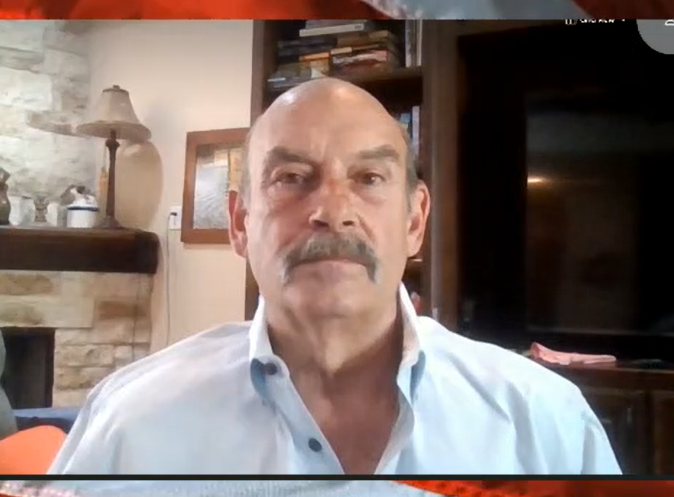 Bill Holter says big loses in the financial world are being hidden from the public.  Take real estate, for example.  Holter points out, “The average mall in the United States is appraised 60% lower than it was a year ago.  That’s a 60% drop.  It’s now worth 40%.  There is debt on these things they owe.  These malls were not bought, built and created out of cash.  They were created with credit.  So, now, the underlying collateral has crumbled, but because the bankruptcies, foreclosures and evictions have a moratorium on them, from single family homes all the way up to the malls, you are not actually getting to see the real pricing.

The devastation has happened, but it’s not become public–yet.  11 million houses across the country are behind on their mortgage payments—11 million houses. . . . Putting that moratorium on means all that does is hide what really happened. . . . The central banks have become the buyers of last resort. . . . If it were not for the central banks (printing massive amounts of money), it would be game over.  It’s not natural for the central banks to do what they are doing, but they have to because the system cannot survive without life support.  This economy is a patient that has been on life support for more than 12 years.”

In closing, Holter says, “I have no idea on the timing.  Could it be in April?  Yes, and it could be tomorrow.  It is mathematical that the system will implode because there is more debt outstanding than can ever be repaid.

That tells you there has to be a default.  Either a default of non-payment or, the more likely and more politically acceptable, just smoke the currencies.  Make the debt payable by devaluing them by 40% or 90%.  Currencies are going to get smoked.” 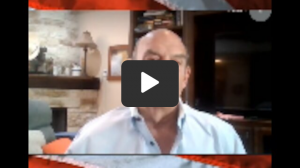