The Key to a Sustainable Economy Is 5000 Years Old 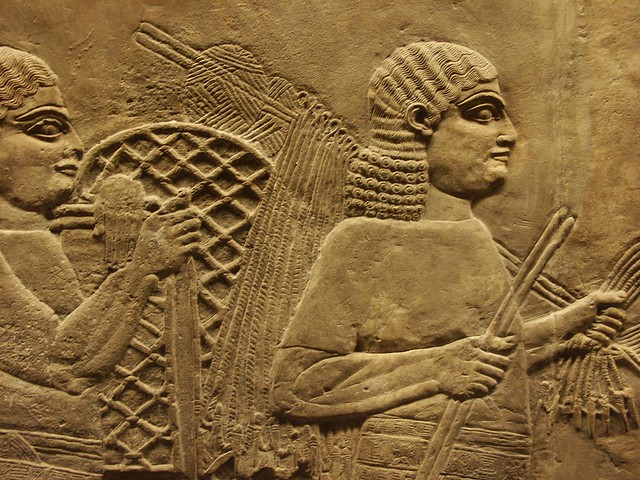 We are again reaching the point in the business cycle known as “peak debt,” when debts have compounded to the point that their cumulative total cannot be paid. Student debt, credit card debt, auto loans, business debt and sovereign debt are all higher than they have ever been. As economist Michael Hudson writes in his provocative 2018 book, “…and forgive them their debts,” debts that can’t be paid won’t be paid. The question, he says, is how they won’t be paid.

Mainstream economic models leave this problem to “the invisible hand of the market,” assuming trends will self-correct over time. But while the market may indeed correct, it does so at the expense of the debtors, who become progressively poorer as the rich become richer. Borrowers go bankrupt and banks foreclose on the collateral, dispossessing the debtors of their homes and their livelihoods. The houses are bought by the rich at distress prices and are rented back at inflated prices to the debtors, who are then forced into wage peonage to survive. When the banks themselves go bankrupt, the government bails them out. Thus the market corrects, but not without government intervention. That intervention just comes at the end of the cycle to rescue the creditors, whose ability to buy politicians gives them the upper hand. According to free-market apologists, this is a natural cycle akin to the weather, which dates all the way back to the birth of modern economics in ancient Greece and Rome.

Hudson counters that those classical societies are not actually where our financial system began, and that capitalism did not evolve from bartering, as its ideologues assert. Rather, it devolved from a more functional, sophisticated, egalitarian credit system that was sustained for two millennia in ancient Mesopotamia (now parts of Iraq, Turkey, Kuwait and Iran). Money, banking, accounting and modern business enterprise originated not with gold and private trade, but in the public sector of Sumer’s palaces and temples in the third century B.C. Because it involved credit issued by the local government rather than private loans of gold, bad debts could be periodically forgiven rather than compounding until they took the whole system down, a critical feature that allowed for its remarkable longevity.

The True Roots of Money and Banking

Sumer was the first civilization for which we have written records. Its notable achievements included the wheel, the lunar calendar, our numerical system, law codes, an organized hierarchy of priest-kings, copper tools and weapons, irrigation, accounting and money. It also produced the first written language, which took the form of cuneiform figures impressed on clay. These tablets were largely just accounting tools, recording the flow of food and raw materials in the temple and palace workshops, as well as IOUs (mainly to these large public institutions) that had to be preserved in writing to be enforced. This temple accounting system allowed for the coordinated flow of credit to peasant farmers from planting to harvesting, and for advances to merchants to engage in foreign trade.