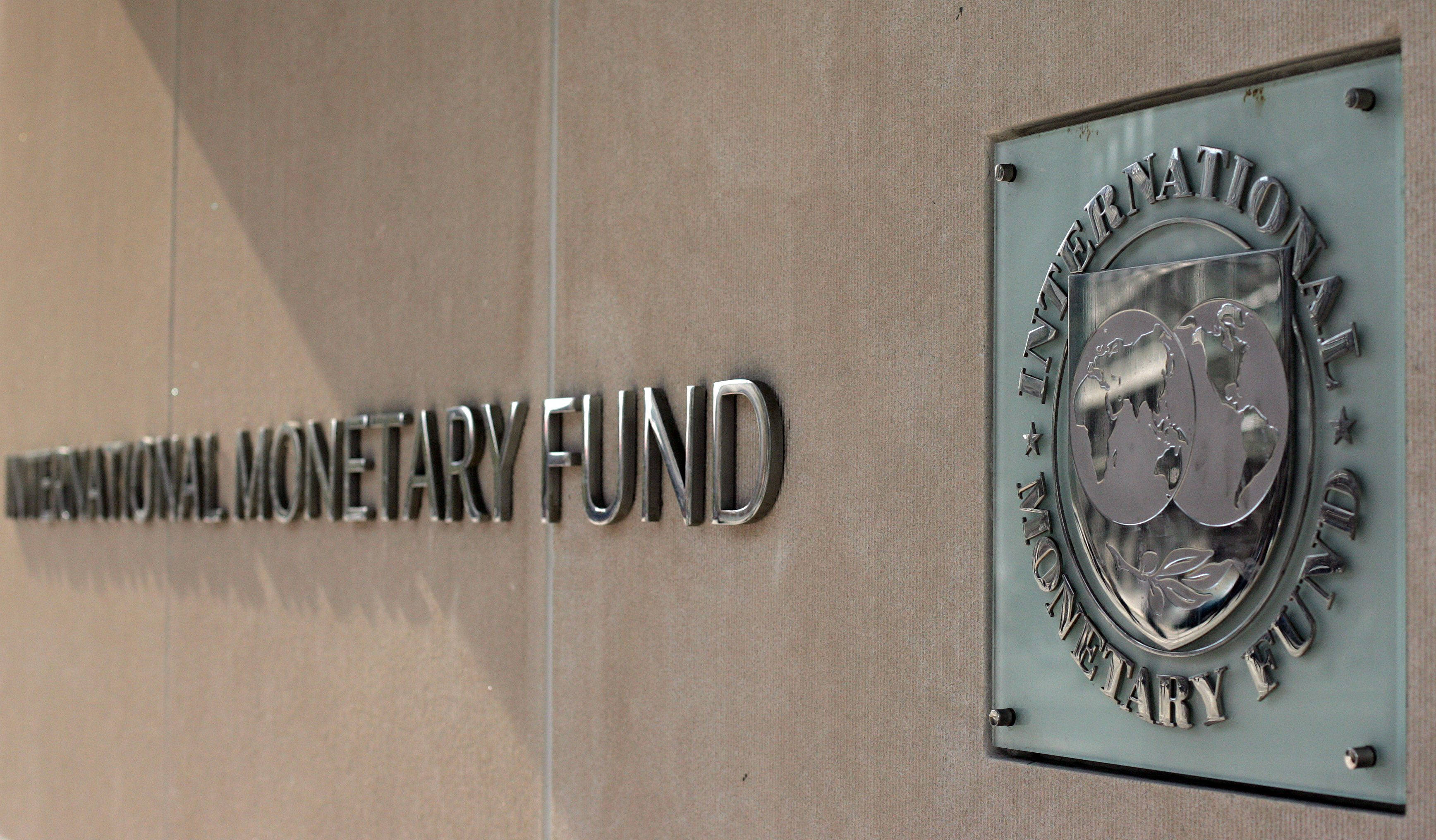 The idea is simple.

Instead of the bank paying you interest on money you have in the bank, you pay the bank for holding your money.

Who would leave money in the bank on those terms?

Stuck in the system

The proponents of negative interest rates — such as the IMF, academics and central banks — understand this.

That’s why they want to eliminate physical cash and force everyone into digital accounts at the banks.

That way, you can’t withdraw the money in physical form and stash it away.

You’re stuck in the bank, where negative interest rates will eventually confiscate all of your money (unless you do what the government and Wall Street want, which is to buy government debt and approved stocks).

The elite monetary institutions are not even trying to hide this play.

On the official IMF website, the authors lay out a ‘how to’ plan for negative rates. Getting rid of cash is an easy way to do this.

As stated on the IMF blog page, the author writes:

‘Many central banks reduced policy interest rates to zero during the global financial crisis to boost growth. Ten years later, interest rates remain low in most countries. While the global economy has been recovering, future downturns are inevitable. Severe recessions have historically required 3–6 percentage points cut in policy rates. If another crisis happens, few countries would have that kind of room for monetary policy to respond.

‘To get around this problem, a recent IMF staff study shows how central banks can set up a system that would make deeply negative interest rates a feasible option.’[1][2]

But the authors go a step further and say that ‘money’ can be divided into digital and cash forms with a floating exchange rate.

If digital money has a negative rate and cash does not, the ‘exchange rate’ between cash and digital money will be adjusted so that your cash is worth less when you do finally convert to digital form.

So even physical cash suffers negative interest rates through the exchange rate mechanism.

The authors say, ‘The value of cash would… fall in terms of e-money.’

Is there any way to beat this new tax on physical cash?

The eggheads at the IMF haven’t figured that out yet. How else do you avoid this?