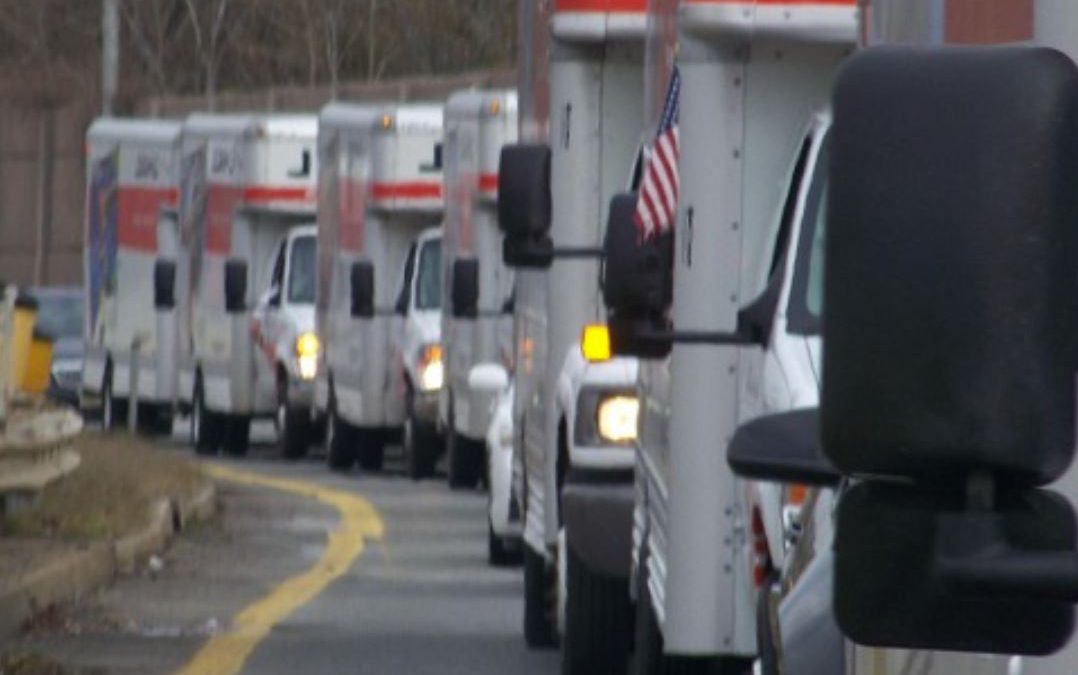 This is a really odd time to be having a “housing boom”.  We are in the middle of the worst public health crisis in 100 years, endless civil unrest has…

This is a really odd time to be having a “housing boom”.  We are in the middle of the worst public health crisis in 100 years, endless civil unrest has been ravaging many of our largest cities, and we are experiencing the worst economic downturn since the Great Depression of the 1930s.  But even though more than 70 million Americans have filed new claims for unemployment benefits this year, home sales are absolutely rocking.  How in the world is this possible?

Well, this phenomenon is actually quite easy to explain.  As our society comes apart at the seams all around us, vast numbers of Americans are seeking greener pastures.  According to ABC News, the chaotic events of 2020 have caused “millions of Americans” to relocate.  In New York City alone, more than 300,000 former residents have permanently moved to new addresses.

We have never seen anything quite like this before, and it is anticipated that this trend will continue into 2021.  Even though most Americans don’t know exactly what is ahead, I think that on some level many of them can feel what is coming, and they are getting out of the big cities while they still can.

So even though we are literally in the midst of a horrifying economic depression, homes are selling like hotcakes right now…

Home sales rose again in October, at their highest pace in 14 years, according to the National Association of Realtors.

But a record low inventory of available homes and a greater number of luxury homes sold have pushed the median home price up to a record $313,000, almost 16% more than a year ago.

With so many interested buyers and such little inventory, it has definitely become a seller’s market…

At the current pace of sales, it would take just 2.5 months to clear the existing inventory — a record low. 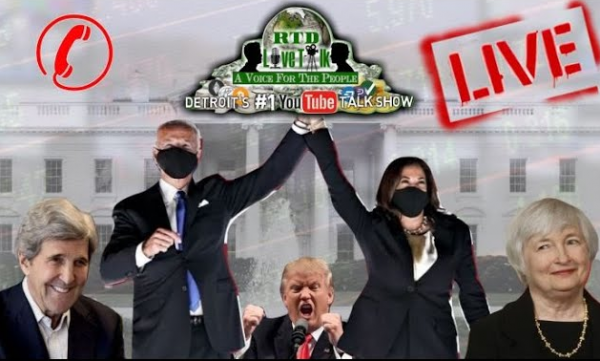 🔴 Oh Well For Draining The Swamp…Trump Gives Approval For Transition Funds (Did he Concede?) 📞

If you want to sell your home, now is a really good time to do so.

But then good luck finding a new place.

Single-family starts experienced continued gains in October, according to data from the U.S. Department of Housing and Urban Development and the Census Bureau. Single-family construction is up 8.6% year-to-date, with notable gains in 2020 for the Midwest and other lower-density markets.

The pace of single-family starts in October was the highest production rate since the spring of 2007.

So even though so many other sectors of the economy are deeply hurting at the moment, those that build homes are loving life right now.

Zillow usage has climbed since March, with online visitors to for-sale listings up more than 50 percent year-over-year in the early months of the pandemic.

People bond over listings on Discord servers, group chats and “Zillow Twitter,” and their obsession has made many strange and obscure listings go viral. Curbed, a website covering city life, real estate and design, recently started a column called My Week in Zillow Saves, in which people (myself included) share the homes they’ve admired on the site.

If you can believe it, “Zillow surfing” has become “especially popular among teenagers”…

Zillow surfing is especially popular among teenagers. A TikTok meme over the summer consisted of users talking about knowing where the bathrooms were in their friend’s or crush’s house before ever visiting it because they had toured all of their classmates’ homes on Zillow. Many young people have extensive lists of saved homes and discuss and share listings with friends.

When life is miserable, people like to daydream about something better, and “Zillow surfing” allows them to do that.

Personally, I have been hearing from so many people that have either recently relocated or that would like to move.  So many that I know are feeling an urgency like never before, because they sense that really dark times are fast approaching.

Interestingly, one of the most important things that people look at when they are thinking of relocating is the political orientation of an area.  In fact, one recent survey found that 42 percent of Americans “would be hesitant to move to an area where most people have political views different from their own”…

Forty-two percent of U.S. residents would be hesitant to move to an area where most people have political views different from their own, up from 32% in June, according to a new report from Redfin (redfin.com), the technology-powered real estate brokerage. That’s the highest share since 2017, when Redfin began posing this question to survey respondents.

Could this potentially have some very serious implications down the road?

I don’t know.  I am just asking the question.

For other Americans, leaving the country entirely seems like a promising option…

Americans are leaving the country or seeking foreign visas in record numbers, according to immigration lawyers and expatriate organizations, during an oppressive year of political violence, racial strife and an uncontrolled pandemic that has kept families locked in their homes for months – with no clear end in sight.

As the economic suffering in the U.S. intensifies, the number of people wanting to leave will almost certainly go even higher.

Already, it has become clear that another huge wave of economic pain is upon us.

The Greater Los Angeles Food Bank says that demand is up 145 percent compared to last year, and the other day people waited in absolutely massive lines for up to 12 hours at a food bank in Texas just to get some food.

Other Americans are stockpiling huge quantities of toilet paper and other supplies in anticipation of a very difficult winter.

No matter what happens with the election, things are about to get really crazy in this country.

Whatever you need to do to get prepared for what is ahead, I would do it as soon as possible.

The clock is ticking, and it appears that our day of reckoning is nearly here. 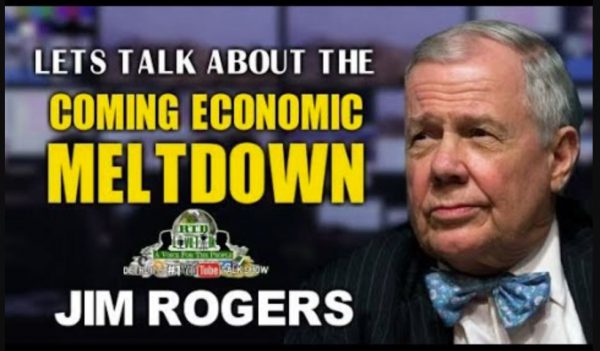