The Extreme Panic The Coronavirus Is Causing Elsewhere On The Globe Could Soon Be Coming To The U.S. 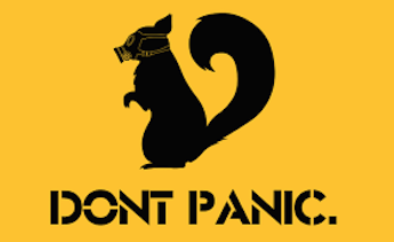 U.S. government officials are doing their best to keep the general population calm, but everyone can see what is happening in the rest of the world.

There are now empty store shelves in Italy just like there are in China.  People are waiting in extremely long lines to buy masks in South Korea just like we saw in Hong Kong.  And victims are literally collapsing in public in Iran just like we witnessed in Wuhan.  This coronavirus outbreak is rapidly becoming a true global pandemic, and the panic that this has caused on Wall Street resulted in a 1,031 point drop for the Dow Jones Industrial Average on Monday.  Fear is rising all over the planet, and many believe that it is just a matter of time before the same things that are happening elsewhere start happening here.

Originally, 99 percent of the confirmed cases were in China, but now the rest of the globe is starting to catch up.

In fact, the number of confirmed cases outside of China has gotten more than 10 times larger over the last three weeks.

If we continue to see that sort of exponential growth we will soon be facing a nightmare of epic proportions.

In Italy, the number of confirmed cases went from a handful to 229 in just a matter of days.  Authorities are desperate to stop this sudden outbreak, and so at this point much of northern Italy is being shut down…

Realizing that they may have to stay home for an extended period of time, many in northern Italy have been “panic buying” food…

People in several regions of Italy have reacted to coronavirus spreading throughout the country by panic buying, leaving some store shelves empty.

With 165 people infected, Italy has the most coronavirus victims out of any country in Europe. Five people have died.

Footage out of Milan shot yesterday shows some products almost or entirely out of stock.

Once this virus starts spreading rapidly inside the United States, the same thing will start happening here.

So you might want to take this opportunity to stock up on the things you will need while you still can.

by Michael Snyder for End of the American Dream