THE DEBT BUBBLE IS POPPING NOW: THE LAST RECESSIONARY SHOE HAS FALLEN… 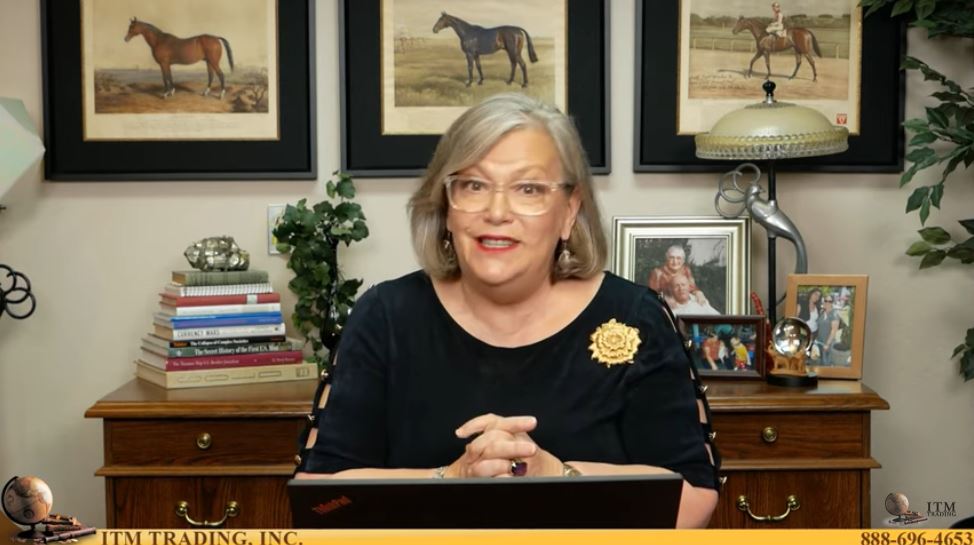 In the no news is good news category, last weekends G 20 (20 largest economies) meeting, President Trump and President Xi agreed to a trade truce with current tariffs remaining in place, and new tariffs on hold for now. In addition, US companies are now able to supply some components to blacklisted Huawei. But what really changed?

Nothing, and yet overvalued stock markets grind higher as a very nasty earning season begins. Makes perfect sense to me.

But here’s the problem, 80% of the stock market is guided by algorithms with 20% designed to follow the trend, which works well on the way up, but what happens when these markets turn…which they will. That is when the test of passive ETFs begins, and that’s what the Federal Reserve wants to avoid. Why? Because they have virtually nothing to fight the downturn with but a measly 2.38% on the overnight Fed Funds rate, which is the only rate directly controlled by the Fed. What does that mean? The next crisis means negative rates, which is really an attack on principal.

In fact, we may be closer to the next crisis than many think.

While interest rate inversions began in 2018, the trend has now escalated to a new level where the difference in short-term yields and long-term yields is widening at a very rapid rate. According to Albert Edwards, a Societe Generale market analyst “A far more immediate and present danger of recession occurs when after inversion, a rapid steepening occurs. That event usually informs investors the cycle is over and it is time to flee for the hills,” He believes “The final recessionary shoe has now fallen… Rapid curve steepening is now occurring, suggesting recession may indeed either be imminent or else it has already arrived.”

And so, institutional investors that “manage” YOUR RETIREMENT ASSETS buy from the insiders, as the biggest bubble in history is popping.

This is what the breakout in spot gold is really telling us. Are you listening?