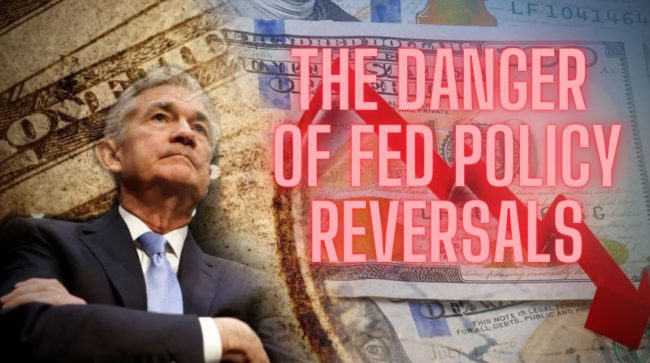 The opinions of market participants on the economic prospects of the United States are shifting at the same time as the Federal Reserve has been scurrying once again to catch up to happenings on the ground.

This runs the danger of causing yet another wave of unnecessary harm to the economy, as well as increasing financial instability and inequality. It also raises the likelihood of a return to the “stop-go” policies of the 1970s and 1980s, which exacerbated the problems of slow growth and high inflation rather than finding solutions to those problems.

The Federal Reserve had previously fallen behind the markets twice in the preceding twelve months and in a significant way prior to the second half of June in the month of June. First, it obstinately maintained its “transitory” mischaracterization of inflation until the end of November, which allowed the causes of inflation to widen their scope and become more ingrained in the system. Second, after having belatedly made a course correction on the characterization, it failed to act in a timely and decisive manner; in fact, it continued to inject exceptional liquidity into the economy during the week in March when the United States printed a print with an inflation rate of 7 percent or higher.

These two blunders have led to persistently high inflation, which, at 8.6 percent in May, is stifling economic activity, placing an especially heavy burden on the most vulnerable segments of the population, and contributing to significant market losses on both stocks and government bonds. Moreover, the most vulnerable segments of the population are bearing the brunt of this burden. As the events of the last week have shown, there is a possibility that a third mistake is about to be made. 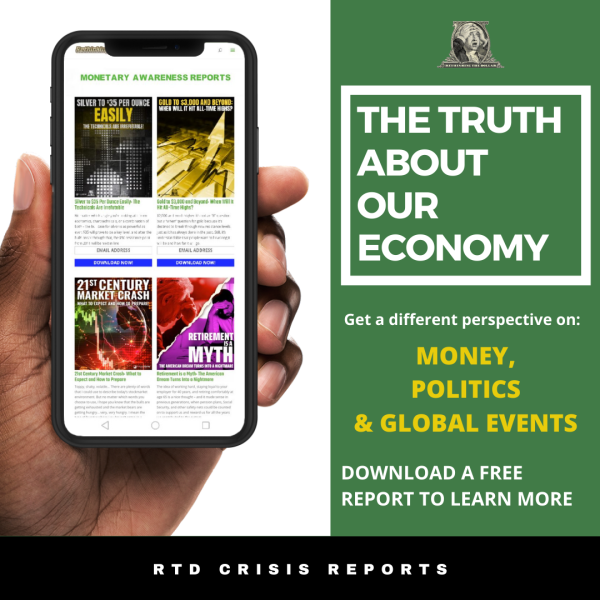 After having valid concerns about the Federal Reserve underestimating the danger of inflation and failing to update its policy position in a timely way, markets now worry that a late central bank trying to play catch-up risks pushing the US economy into recession. These concerns are justified. This factor led to a significant decrease in rates on government bonds over the previous week. This occurred at the same time as the head of the Fed, Jay Powell, spoke before Congress with his newly discovered belief that the fight against inflation is “unconditional.”

Concerns about an increased likelihood of a recession are warranted, given current market conditions. The consumer mood in the United States has been on the decline, notwithstanding the continued strength of the labor market. There is a growing amount of skepticism over the capacity of the private sector to propel the US economy through the significant unpredictability brought on by the current era of high inflation, as indexes of business confidence have also begun to swing downward.

Other demand generators are also being threatened by this situation. The expansionary position of the fiscal policy impulse has given way to a contractionary stance, and exports are struggling against the backdrop of a slowing global economy. Given all of this, it is not hard to see why so many people are concerned that another mistake made by the Fed might send the economy into a recession.

A mistake of this magnitude would not only undermine socioeconomic well-being and contribute to uncomfortable financial volatility, but it would also weaken institutional credibility, which is absolutely necessary for the efficacy of future policies. Furthermore, it is not as if the credibility of the Fed has not already been harmed.

In addition to falling behind the events in the economy, the central bank has been roundly criticized for its projections about inflation and employment, which are the two aspects that make up its dual mission. One recent example of this was the skepticism that was shown in response to an update on the Federal Reserve’s monetary policy that was provided on June 15.

The prospect that the Federal Reserve could rapidly raise interest rates, only to be forced to reverse course by the end of this year owing to the danger of a recession, is clearly a possibility, and it is not a reassuring one. This scenario is what is causing the market to be concerned.

There is a further possibility that is just as viable, if not more so, that would be much more detrimental on both the economic and social fronts: Multiple rounds of backtracking by the Federal Reserve.

In this hypothetical situation, the Federal Reserve, which lacks credibility and accurate forecasts, would fall into the classic “stop-go” trap, which plagued many western central banks in the 1970s and 1980s and continues to be a problem for some developing countries that lack policy conviction and commitment in the present day. This is a world in which policy measures are unstable, apparently alternating between aiming for lower inflation and stronger growth, but with little success on either front. This is a situation in which we find ourselves. In this environment, the United States will reach the year 2023 with both challenges that are fueling greater disruption to economic growth and increasing levels of inequality.