The Bond Market Is Rigged! 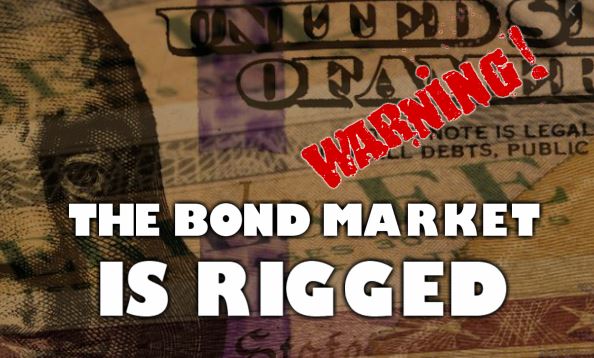 You may have noticed that the financial media has started talking about inflation. But by and large, it’s not a warning. It’s reassurance.

The narrative is that the bond markets aren’t signaling much concern about inflation. Treasury yields have risen in recent weeks with the 10-year rate now above 1%.

The upward trend does indicate some investors are starting to get nervous about inflation, and at some point, we could see “an explosive move up in interest rates.” But so far, the broader market hasn’t caught on.

Even though the trend is up, yields remain historically low and they don’t exactly scream “inflation problem.”

Typically, inflation is a major concern for lenders. If you plan to lend somebody money for 10 years, you have to consider what that amount of money will buy when you get it back.

In effect, you’re giving up the opportunity to buy something with your money today in order to lend it to somebody else. You’re willing to do this because the borrower is paying you for the service of loaning him that money. 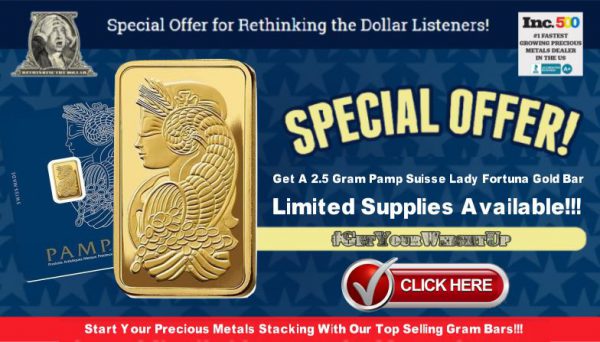 But if inflation is going to eat away your purchasing power over time, you will want to charge a higher rate of interest to compensate for that loss.

So, the interest rate the lender charges typically reflects the expected rate of inflation over the term of the loan. If a lender expects higher inflation, he will build those expectations into interest rates.

And from the borrower’s point of view, she’s fine with paying the higher rate because she knows that she’ll be repaying the loan in the future with money that has less value than it does today.

Since we’ve not seen a huge spike in bond yields, most analysts assume inflation must not be a concern. But given the massive deficits and the ballooning money supply, why are the markets downplaying inflation? They are clearing missing the elephant standing in the middle of the living room.

When the Fed buys bonds, it isn’t worried about losing money on a loan. The Federal Reserve isn’t lending money in the way an actual lender does.

The Fed isn’t making a business decision. It’s making a political decision.And the Fed has become a major player in the bond market.

The Fed now owns a record 16.5% of US debt. In just one year, the Fed doubled its holdings of Treasuries, adding a staggering $2.4 trillion in US government bonds to its balance sheet – most of that since March.

The Fed’s total share of US debt has spiked from 9.3% in Q1 to 16.5%. It isn’t just the Fed itself that distorts the bond market. The central bank’s presence creates an environment ripe for speculators who are just in it for the short-run.

Speculators don’t buy bonds because they think they’re a great long-term investment. They have no intention of holding them until maturity. They’re buying to flip to the Fed. 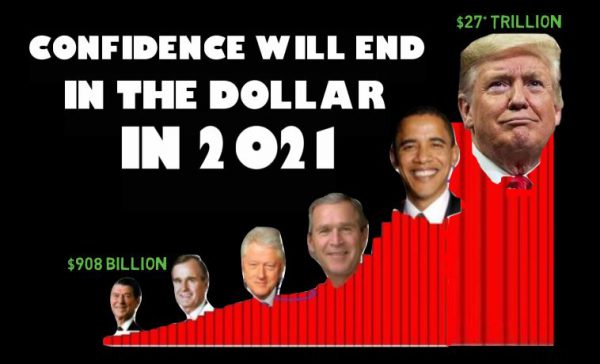 On the other side of the equation, the Fed has to keep bond prices high (and therefore yields low) in order to create enough demand on the open market for the US Treasury to sell enough bonds to finance the massive budget deficits.

With the Democrats controlling both houses of Congress and the White House, it seems likely the borrowing and spending will increase in the coming months – certainly not slow down.

So that’s what’s going on in the bond market. You have speculators who are front-running the Fed. They have no intention of holding the bonds to maturity.

And then you have the Fed that will hold to maturity and isn’t concerned about how much money it loses to inflation.

In a nutshell, the Fed is making it appear that the debt market is stable but in actuality the bond market is completely rigged.

The losers of the rigged casino will be the retirement portfolios that hold these long term debt liabilities as their asset. There unfortunately is no long term future holding someone else’s problems.

Now you know what’s happening in the bond market. Get physical. Physical in the form of metals that are no one’s liability, just assets to protest your future. 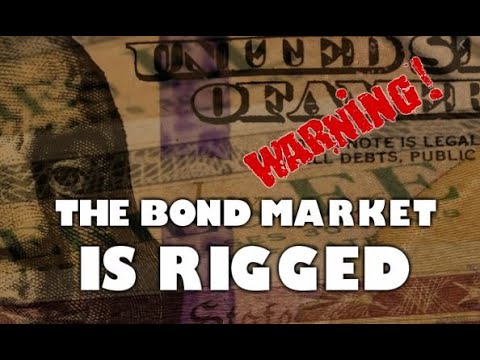