The ‘Big Squeeze’: We’re in the Seventh Inning of the Short-Term Debt Cycle 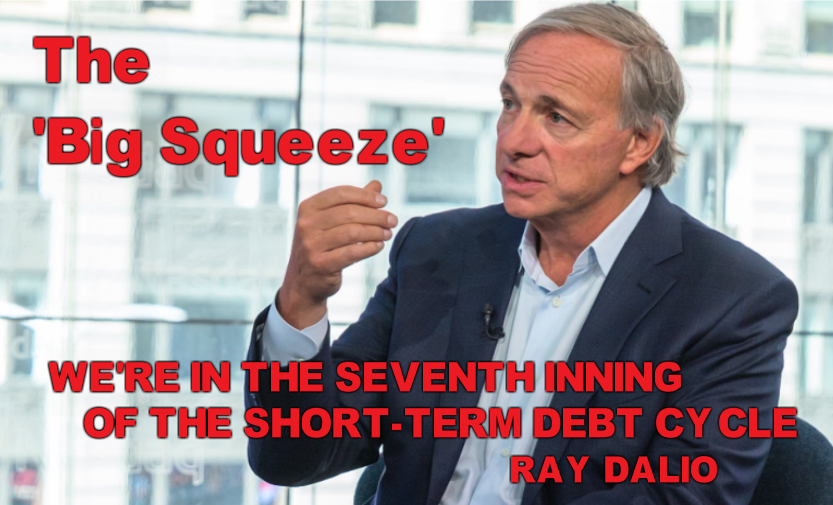 Ray Dalio, the founder and co-chief investment officer of Bridgewater Associates — the world’s largest hedge fund — spoke with Business Insider CEO Henry Blodget at Business Insider’s Ignition conference on Monday. Dalio outlined why the next financial crisis will be different from the last, and placed great emphasis on a successful trade war resolution.

The comments come two months after a separate interview in which Dalio walked Blodget through the next recessionary scenario that will rock the global economy.
When Ray Dalio talks about the future of the global financial landscape, everyone should listen.

That’s because Dalio — founder and co-chief investment officer of Bridgewater Associates — has proven prescient in the past. This was never truer than when he repeatedly sounded the alarm on the credit collapse that tanked markets a decade ago — a proclamation that many investors ignored at their own peril.
But those same market participants should soon have a chance to redeem themselves, at least if Dalio’s latest warnings are valid.

In a discussion with CEO Henry Blodget at Business Insider’s IGNITION conference in New York on Monday, Dalio was asked if a reckoning is near.
The hedge fund legend was initially cagey in his response, electing to lay out what he sees as ongoing debt cycles of differing lengths. He argued that both are getting old in age, but wasn’t ready to jump to a worst-case conclusion.

“We’re in about the seventh inning of the short-term debt cycle,” Dalio told Blodget in front of conference attendees. “They’re tightening monetary policy. Asset prices are fully priced. And we’re in the later stages of a long-term debt cycle, because the capacity of the ability of central banks to ease monetary policy is limited.”

Dalio also noted that the global landscape is in the middle of a so-called geopolitical cycle that’s seeing the emerging nation of China challenge the unquestioned supremacy of the US. He said these developments are why Chinese relations have been so instrumental in driving markets lately.

When pressed by Blodget on the matter of an imminent collapse, Dalio was reluctant to compare the current situation to the one preceding the last financial crisis. He instead saw a much more gradual situation playing out — one that should still be viewed with caution. 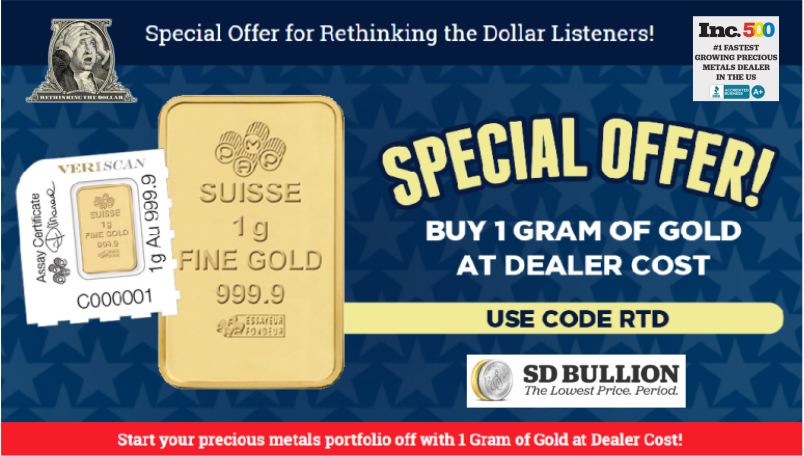 “The nature of this dynamic is more of a squeeze,” said Dalio. “This doesn’t look like 2008. In 2007, we would look at the financial statements of entities and see that they weren’t able to pay debt, and that we were headed for a big debt crisis. Now it’s not the same.”

Dalio did note, however, that mounting leverage will come back to bite markets eventually. He warned that massive debt loads could pose major issues down the line.
“It looks more like it’ll be a big squeeze, because there’s a certain amount of indebtedness,” he said. “We also have a great deal of obligations, like pension and healthcare. Both companies and the government are borrowing a lot of money — particularly the government.”

Also of great concern to Dalio is the ongoing trade conflict between the US and China. He’s fearful that a further escalation of the situation could unleash negative side effects upon the market.
Ultimately, the path forward will be determined by how realistically investors are willing to look at these mounting headwinds. Not every negative factor is created equally, and Dalio said it’s important for market participants to do their homework on what could actually have an impact — starting with the trade war.

“A lot depends on how we deal with each other,” he said. “And a lot of that depends on us looking at what’s true and how the machine works.”