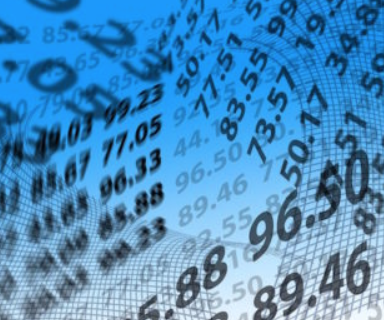 In life you can always tell when someone has something to hide by the way they try to avoid answering a direct question, when they dance, skirt and try to dodge the answer.

In this regard something important happened yesterday, it’s been missed by many, I posted in on my twitter feed, but I wanted to highlight this in a post so at least people can see it here.

As many of you know I’ve been very much concerned about the possibility that the massive rally since October has been a giant policy mistake by the Fed. Yes they wanted to prevent a recession and yes they reacted to the swoon in December of 2018 by flipping policy and cutting rates 3 times. But each of these 3 rate cuts were actually sold in 2019.

The rally didn’t really take off until the repo crisis forced the Fed into treasury bill buying and repo in October of 2019.
Everything exploded higher, far above any fundamental basis, and markets, already on a multiple expansion train in 2019, just went into the stratosphere continuing this run into February of this year while the Fed continued to go wild:

As of this week the Fed’s holdings of treasuries is now a mere $14B from all time highs and looks to make a new record in March.

Let’s be absolutely crystal clear: This policy was originally born out of a criss, the great financial crisis. The panic of 2008/2009, whatever you want to call it.

The Fed went into panic mode with QE to try to save markets and the economy. And they built that balance sheet for years. It was not until 2018 that they started a process of normalization and it blew up in their face as markets dropped 20% in Q4 of 2018. So then they flipped, started jawboning about stopping the normalization and dangled rate cuts and markets obliged and followed the Fed put like puppies to the morning feeding.

BY SVEN HENRICH for Northman Trader