The Beginning of the End: Great Recession 2.0 is Obscured but Here! By David Haggith 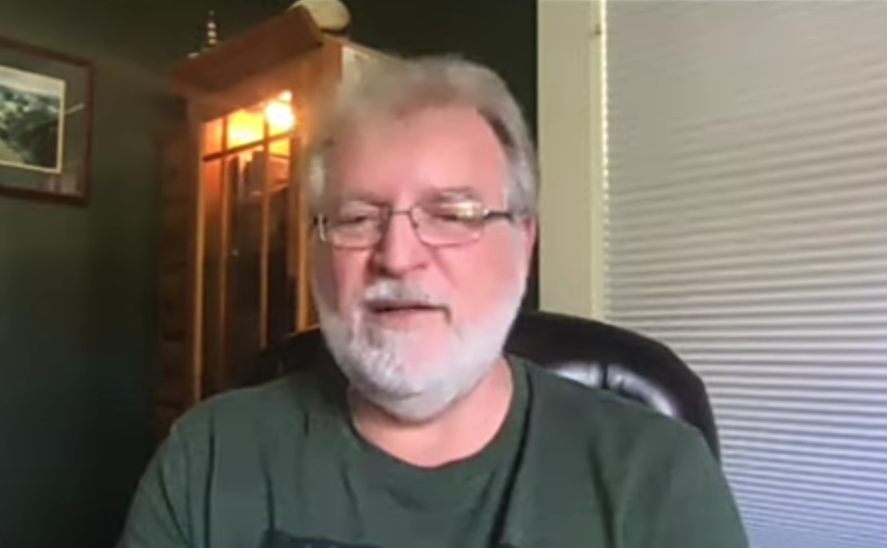 The Great Recession never ended. I say that because the deep economic flaws that caused it were never corrected. All recovery efforts since merely clouded our eyes to the problems growing larger around us, even making them worse, and now we are going back into the belly of the Great Recession.

The recovery was all a prop, which is why I call it a fake recovery. In September, we entered the second part that I’ve long said would hit when the props were removed. (To be clear, I don’t mean predicted to happen in every year I’ve been writing on economics, but that I have said throughout those years would come when the Fed unwound its recovery efforts. Well, the Fed did, and we’re here!)

The needed, difficult and even painful correction of numerous economic flaws was repeatedly kicked further down the road all of those years by our cowardly politicians who did what an equally cowardly electorate wanted. The Fed gave us this extension in time by breathing new life into the bubbles that had collapsed during the Great Recession. It did that via its own artificial respiration — the hot air it breathed into the economy’s dead lungs — trillions of dollars created out of thin air. But none of that solved anything. Instead, it avoided solution.

We have heard our politicians admit over and over they were kicking the can down the road, rather than resolving the problems. They admitted it, and we let them get away with it because we the people (in aggregate, not meaning every particular individual) didn’t want to face the pain or true economic reconstruction, which would have to entail demolition of a badly flawed financial structure and with major legal changes.

In what ways am I saying we propped up the belly of the Great Recession so we never felt its gaping bottom because we didn’t want to deal with the pain of true recovery after difficult surgery? For one, we made the banks that were too big to fail far bigger, rather than breaking them down into smaller companies so they could never threaten us as they did, requiring bailouts as they did. We avoided reinstating the regulatory firewall between banking and stock markets known as Glass-Steagall. We even went back to deregulation of banks when we started tearing down some of the poorly constructed regulations we had created (like the Volker Rule) as a way of avoiding the reinstatement of far tougher Glass-Steagall regulations. We did almost everything wrong.

My central thesis has always been that, as soon as the Fed’s artificial life support (FedMed) was removed, we would go right back into the belly of the Great Recession to find out what is truly down there; and, now that the Fed’s life support was partially removed (as the Fed stopped its post-recovery tightening way ahead of schedule), we’ll discover the patient died years ago and only looked alive because of the artificial life support, but has never been healed.

The cancer that remains

In support of my debt statements above, here are some stats that I read right after writing all of that: