The $15.8T Pension Crisis Looms Worldwide And It Will Only Get Worse 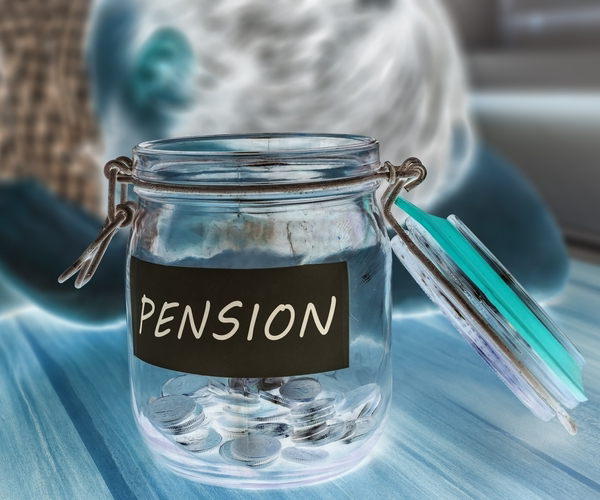 The U.S., China and other leading economies confront a massive funding gap of $15.8 trillion in 2050 to ensure lifetime financial support for their aging populations.

That’s according to a report spearheaded by former U.K. Financial Services Authority Chairman Adair Turner for the prestigious Group of 30, comprised of current and former policy makers.

“If public policies and individual behaviors do not change, many countries’ pension systems will face a severe crisis, threatening either unaffordable public expenditure pressures or inadequate incomes for retirees,” Turner said in a statement.

The projected $15.8 trillion shortfall is adjusted for inflation so the actual nominal dollar amount in 2050 will be materially larger, equivalent to 23% of global gross domestic product that year, according to the 75-page report.

The G-30, which includes Bank of England Governor Mark Carney and former U.S. Treasury Secretaries Timothy Geithner and Lawrence Summers, mainly blamed antiquated pension and retirement systems for the yawning financing gap, which it pegged at $1.2 trillion in 2018. Smaller projected returns on savings — in an era of low interest rates — aggravate the problem.

The report – which covers 21 countries, including Japan, Germany, India and Mexico, accounting for 90% of global GDP – said the coming crisis is not just about pensions. Lifetime financial security also depends on the availability of public health, housing and transportation services, as well as on informal community and family support.

The G-30 advocated a mixture of policies to tackle the problem:

Increasing the official retirement age by at least four-to-six years by 2050 while enabling people to work longer. A quarter of the funding gap could be closed if retirees on average worked 20% of the time of standard-aged workers.

Promoting higher savings by individuals and increasing taxes to support public pensions. Such steps might include mandatory savings programs.

Accepting that expected incomes in retirement may need to be lower. For middle and high-income retirees, that might mean living on 60% of average pre-retirement incomes, rather than 75%.

Reforms to minimize investment management costs must be a priority, according to the report.

The G-30 said that while the shift by corporations away from defined benefit to defined contribution retirement plans like 401(k)s for their workers had in some ways been inevitable, it has not worked out well for many individuals. The group suggested hybrid retirement programs as a possible solution, including guaranteeing minimum investment returns for defined contributions.

“Reforms to defined contribution should enable individuals to benefit from collective investment management, at low cost, and not have their retirement savings hostage to market cycles as much as they are today,” G-30 Chairman and Singapore senior minister Tharman Shanmugaratnam said in a statement.

The report acknowledges that confronting the coming crisis will be difficult because it will involve potentially politically unpopular decisions.

Making it “even more arduous is that it occurs at a time when governmental institutions are increasingly mistrusted, mainstream political parties are under strain,” and voters are becoming more diverse as well as “susceptible to populist rhetoric and demagoguery,” the G-30 said.