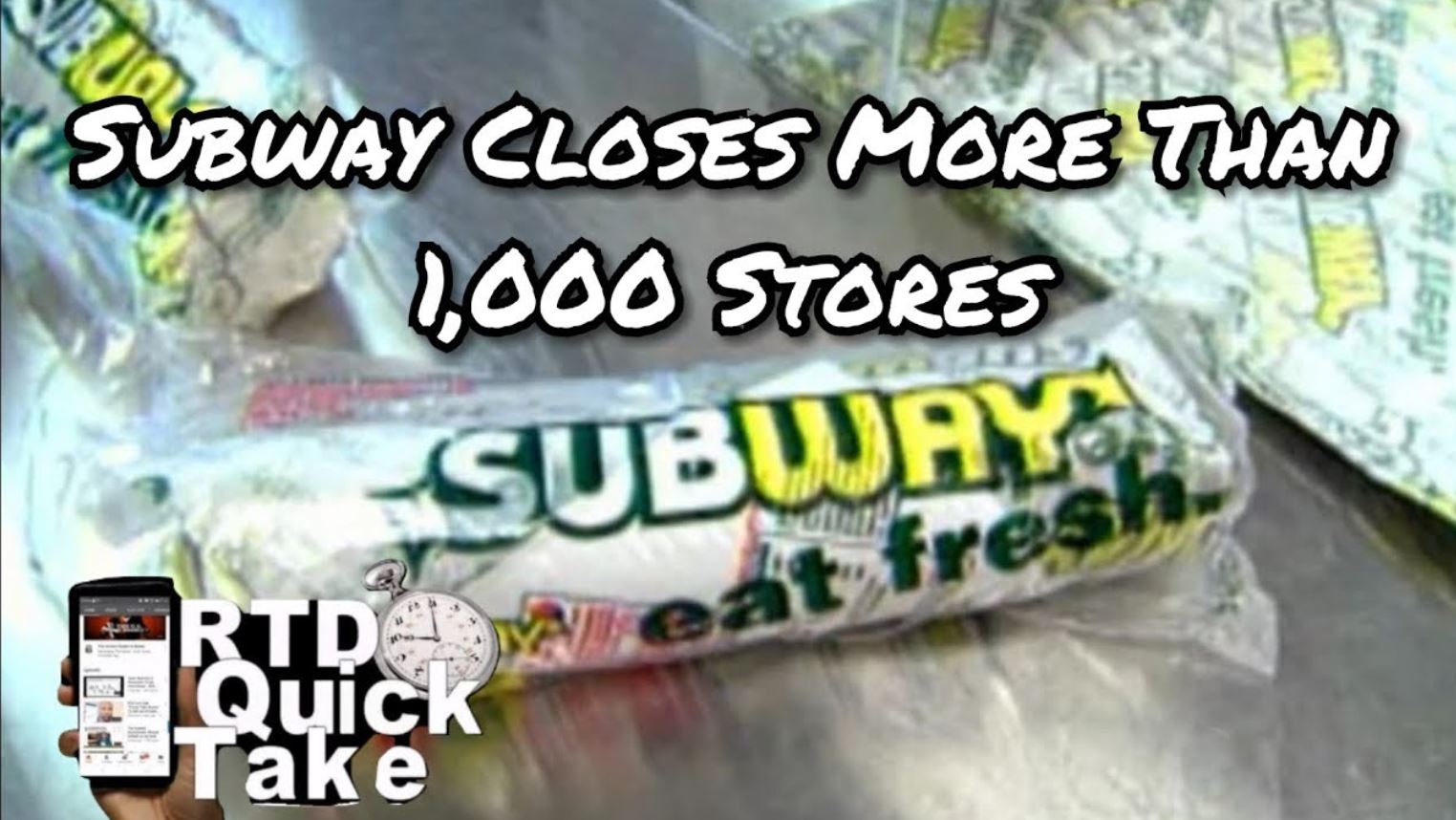 The world’s largest fast-food chain is continuing to shrink.

Subway confirms it closed 1,000 U.S. stores last year, but the number is probably even higher.

Not only is that more than it planned, the number may be even higher.

That’s because subway didn’t disclose how many new stores it opened, and some of the closed restaurants include locations that opened during the same year.

Subway started its restaurant purge in full force in 2016, when it had more U.S. closures than openings for the first time in its history. It said it plans to keep closing restaurants as it tries to become more profitable.

Like other fast food restaurants, Subway is struggling to keep up with changing consumer tastes.

The chain plans to remodel many of its stores with self-ordering kiosks, more comfortable seats and USB charging ports.

“Our main goals are to drive guest traffic and grow franchise owner profits. Everything we do has to achieve these goals,” a Subway spokesperson said in a statement.