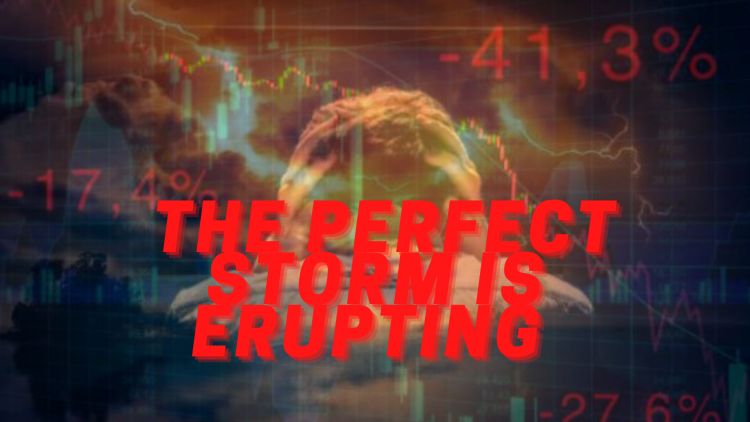 Is the party finally over on Wall Street?  So far this month, the Dow is down more than 4 percent, the S&P 500 is down almost 8 percent, and the Nasdaq has fallen over 12 percent.  In fact, the Nasdaq dropped almost 4 percent on Tuesday alone, and at this point, it is almost 23 percent below the all-time high.

Needless to say, that puts the Nasdaq solidly into the bear market territory.  Tech stocks were at the front of the long march up the mountain, and now they are leading the avalanche back down.  Hundreds of billions of dollars in paper wealth are being wiped out, and a lot of the “experts” are suddenly warning that the worst is still yet to come.

So why are investors so spooked?

Well, CNBC is blaming a number of different factors…

Worries about the global economy loomed. Investors are worried about a Covid surge in China. Regarding the war in Ukraine, a top Russian official said the threat of nuclear war is real. Plus, high inflation in the U.S. is denting demand for goods from houses to sneakers.

Let’s take a look at each of those factors one at a time.

For years, I wrote article after article about how foolish it was for us to become so dependent on goods from China.  Now a fresh wave of COVID lockdowns has paralyzed economic activity in much of that nation, and that has enormous implications for those of us in the western world…

Widespread covid outbreaks in China have bought entire cities to a standstill and hobbled manufacturing and shipping hubs throughout the country. An estimated 373 million people — or about one-quarter of China’s population — have been in covid-related lockdowns in recent weeks because of what is known as the country’s zero covid policy, according to economists at Nomura Holdings. There are also fears that new lockdowns could soon take hold in the capital city, Beijing, escalating the threat to the global economic recovery.

Much of what usually populates our store’s shelves normally come from factories in China.

Without a regular flow of those goods, our store shelves will become quite bare fairly rapidly.

In fact, it is being reported that the shipping time for toys from China has already risen “from 21 days to 159 days”…

The shipping time for toys from China to U.S. stores has ballooned from 21 days to 159 days during the pandemic, he said.

“All holiday toys have to ship out of China by the beginning of August, but that is not going to happen,” Larian said. “The factories are having a tough time getting labor, prices are going up, China keeps closing provinces. The big picture is bad, worse than last year.”

The war in Ukraine is another factor that is frightening investors.

This week, Russian Foreign Minister Sergei Lavrov warned that we should not “underestimate” the possibility that World War III could break out over this conflict…

“It is real, you can’t underestimate it.”

Of course, my regular readers already know that I believe that World War III has already begun.

And both sides just continue to escalate matters.  On Tuesday, we learned that the Germans have decided to send tanks to Ukraine after all…

In a major reversal following Chancellor Olaf Scholz only days ago voicing strong resistance, it appears Berlin has bowed to the mounting pressure among allies and approved new tank deliveries to Ukraine from Germany’s own stock, which Scholz had previously said was depleted.

The German Ministry of Defense announced Tuesday that delivery of Gepard anti-aircraft tanks to Ukraine has been approved. As part of Scholz’s earlier rejection of sending heavy weapons systems, he had cited the potential for the West and Russia sliding into a WW3 and nuclear war scenario.

Even more alarming, a former top NATO official that is currently advising Joe Biden is suggesting that NATO troops should be sent into western Ukraine…

Former NATO top commander Gen. Philip Breedlove is the latest big name to come out for putting troops on the ground in Ukraine. Breedlove, who has been angling for weeks for a more muscular policy against Russia, told The Times of London that it’s time for real action. And he may have the ear of the White House: the article says he’s named as one of “several high-ranking retired commanders advising the Biden administration on Ukraine.”

Instead of escalating the conflict, our leaders should be doing all that they can to try to bring about a negotiated resolution to this war.

Because once we get to a point where U.S. and Russian forces start shooting at each other, there will be no going back.

The third factor that CNBC mentioned was inflation.

Home prices increased 19.8% in February year over year, according to the S&P CoreLogic Case-Shiller national home price index. That is up from the 19.1% annual increase in January and is the third-highest reading in the index’s 35-year history.

In other areas of the economy, price increases are even more absurd.  For instance, we are now being told that used vehicle prices are actually 35 percent higher than they were a year ago…

Used car prices are already up 35 percent from a year ago, according to the Bureau of Labor Statistics, and Beneke says he expects them to climb even higher in coming weeks as a result of new shortages and delays.

The reserve currency of the entire planet is being systematically destroyed, but our leaders in Washington continue to spend money like drunken sailors.

What we are witnessing is complete and utter madness.

Meanwhile, the World Bank is warning that the worst global food crisis since World War II threatens to get a whole lot worse in the months ahead…

The World Bank commodity outlook also warned many foods are set to see steep rises in their costs. The UN food prices index already shows they are at their highest since records began 60 years ago.

Wheat is forecast to increase 42.7% and reach new record highs in dollar terms. Other notable increases will be 33.3% for barley, 20% for soybeans and 29.8% for oils and 41.8% for chicken. These increases reflect the fact that exports from Ukraine and Russia have fallen drastically.

But what we have experienced so far is just the beginning.

It is going to get a whole lot worse from here.

The consequences of decades of incredibly foolish decisions are going to come crashing down upon us all at once, and it won’t be pretty. 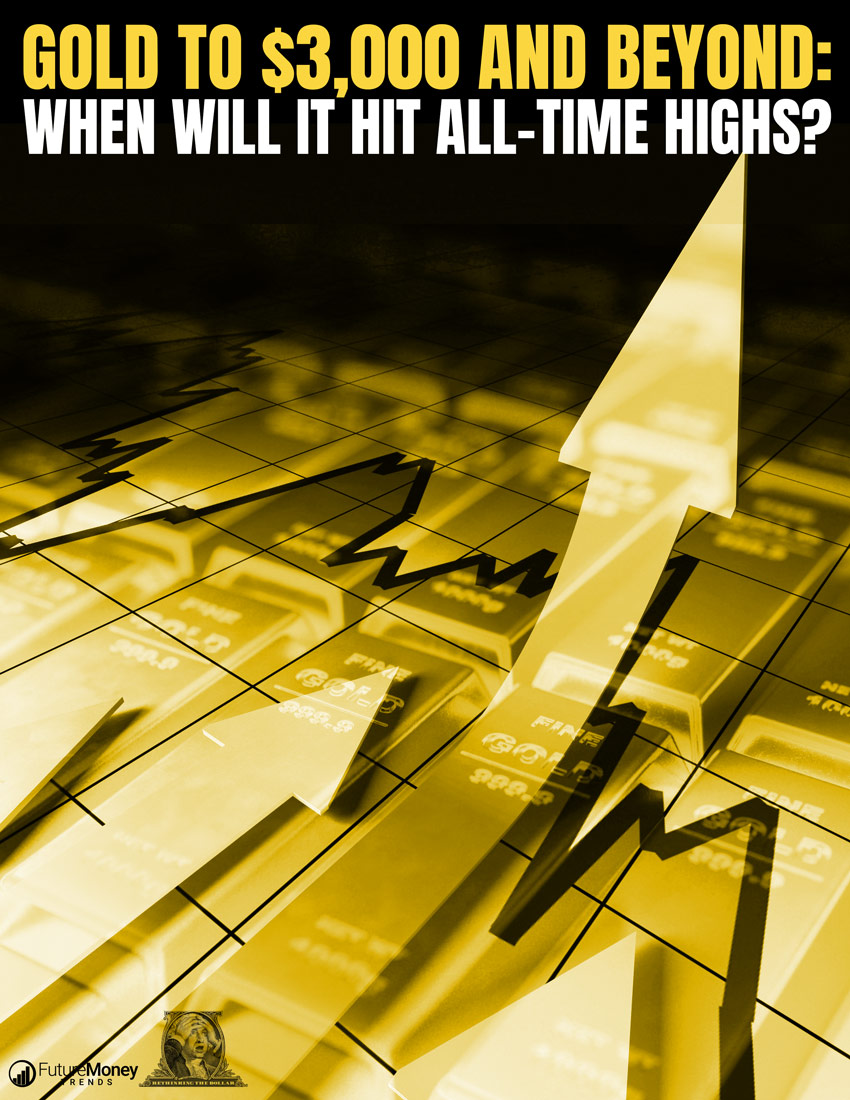