Skyrocketing Costs Will Pop All The Bubbles 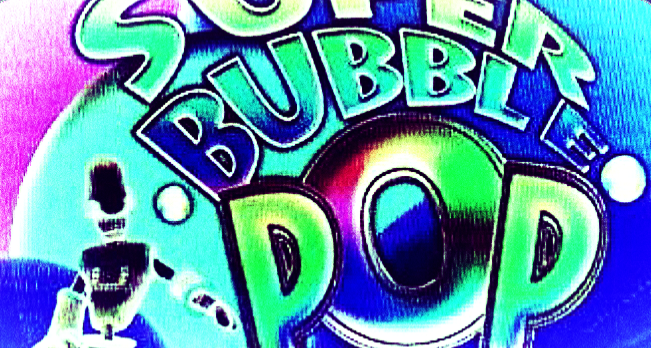 We’ve used a simple trick to keep the status quo from imploding for the past 11 years: borrow whatever it takes to keep paying the skyrocketing costs for housing, healthcare, college, childcare, government, permanent wars and so on.

The trick has worked because central banks pushed interest rates to zero, lowering the costs of borrowing more as costs continued spiraling higher.

But that trick has been used up. The next step–negative interest rates–has failed to spark the “growth” required to pay for insanely overpriced housing, healthcare, college, childcare, government, etc.

We’ve reached the end of the line on lowering interest rates as a way of borrowing more to keep our heads above water. We’ve reached the point where households and enterprises can’t even afford the principle payments, i.e. no interest at all.

How are banks supposed to make money at zero interest rates? By charging outrageous overdraft fees and offering marginally qualified borrowers sky-high credit cards, and getting in on the federally guaranteed mortgage/student loan racket, that’s how.

The point here is the discipline of rising costs has been destroyed by easy money. Take higher education as an example. If there was no federally backed student loan “industry,” universities would have been forced to innovate 20 years ago to lower costs and improve the market value of their “product.”

Instead, they left their bloated cost structure untouched as it spiraled ever higher, and simply passed the higher costs onto students, who have had to borrow over $1.5 trillion to feed the bloated higher education cartel.

Borrowing more money to avoid dealing with soaring costs doesn’t solve the problem, it adds another problem. With the discipline of living within one’s means destroyed, there’s no pressure to innovate or make necessary sacrifices. The status quo becomes complacently bloated, lazy, sclerotic, unwilling to change anything fundamental and incapable of making the tiniest sacrifices. Why sacrifice when we can always pass higher costs to somebody who can always borrow more?

Even at near-zero rates, borrowing more runs into a brick wall. Even at zero interest, the principle and other costs of buying and maintaining vehicles, homes, etc. with borrowed money eventually exceeds income, and the borrowers default en masse.

Meanwhile, back in reality, wages have not tripled, they’ve barely budged for the bottom 90%, and so the widening gap between income–the ability to pay in cash– and borrowing more to pay on credit has widened to the breaking point.

Here’s the dynamic: all the vested interests take a ruler and a pencil and they extend the line of higher costs and revenues into the future: so what if the rent on this cramped cafe went from $1,000 a month to $3,000 a month? We can jack it up to $4,000 and then $5,000 a month because the tenants have always managed to pay the higher costs.

Local governments act on the same delusional extension of “growth forever.” Small businesses can always pay higher taxes and fees because they’ve always managed to pay them no matter how much we jack them up.

Small businesses and property owners are viewed as tax donkeys: load them with higher taxes and fees, and they trudge onward without a complaint. The smart money is bailing as fast as they can, and the dumb money remains delusional: customers will happily pay $40 for a plate of chicken because they’ve always managed to pay the higher costs.

You see the disconnect between stagnant wages and costs that have tripled: you can only fill the widening gap with borrowed money for so long, and then even as zero interest the wage earner can no longer afford to borrow more.

At that point, defaulting on existing debt is either impossible to avoid or the wisest choice. The owners of a cafe who can no longer make the insane rent can’t default, so they just walk away. Having been stripped to the bone by sky-high costs, there’s nothing left for creditors. As the old saying has it, “you can’t get blood from a turnip.”

The smartest most experienced rats flee the ship at the first sign that “this sucker is going down.” The complacent rats who believe that extending the line of “permanent growth” will track reality will lose the opportunity to exit before the panic, and they will pay the price for their delusional complacency.