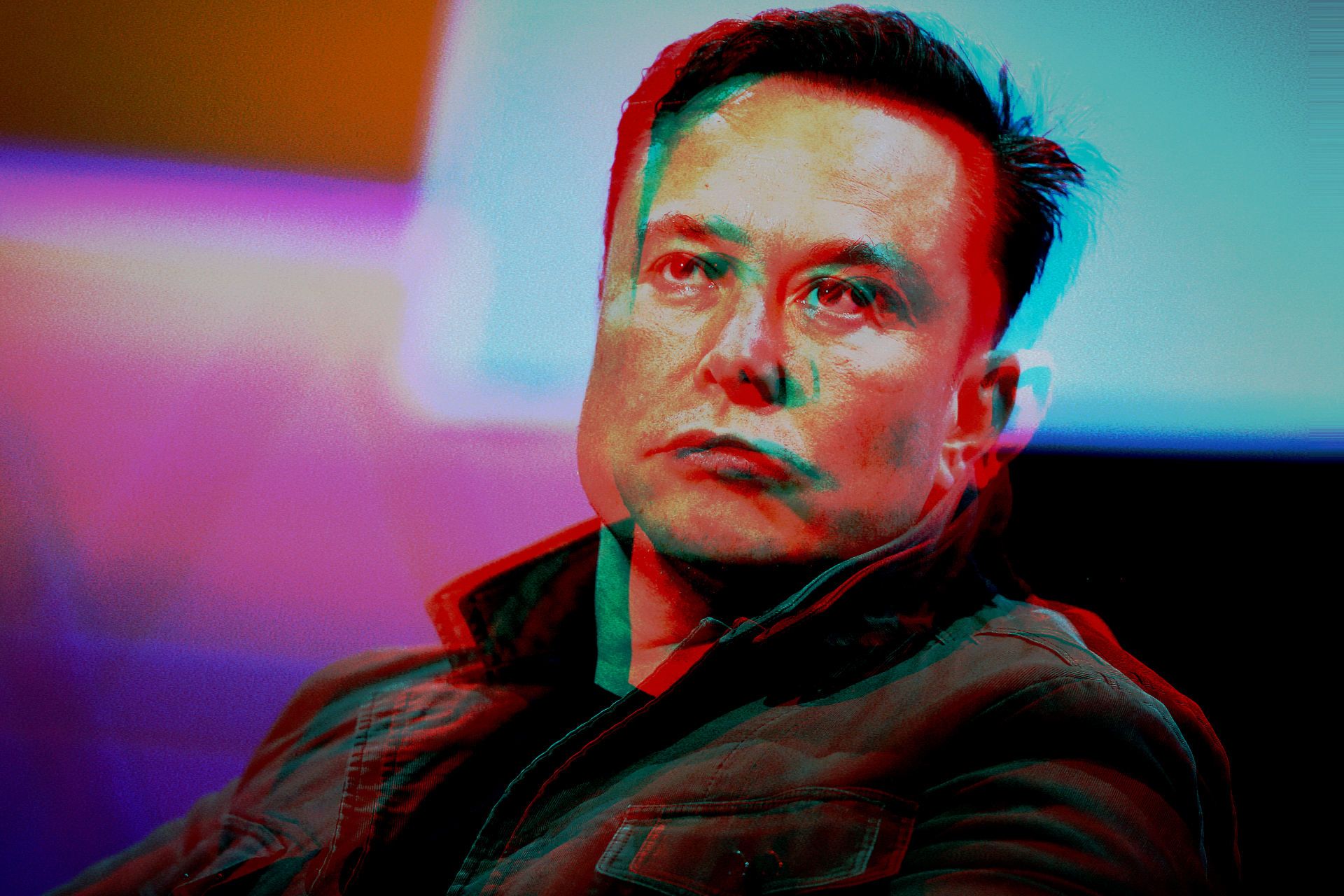 File this one away under ‘completely ridiculous’.

You might have heard that Elon Musk was on trial last week in Los Angeles; he was being sued because he claimed (multiple times) that British spelunker Vernon Unsworth was a pedophile. (He’s not.)

It’s generally damaging to one’s reputation when a world-famous billionaire erroneously calls you one of the worst things anyone could possibly be.  So Unsworth sued for defamation.

Defamation in the United States is actually quite difficult to prove.

In order to win a defamation case in the US, the claimant has to demonstrate that you knowingly said something false, or that you completely disregarded whether or not something was false.

It’s pretty clear that Musk knew his comments were false; he acknowledged that Unsworth is not a pedophile.

But winning a defamation case in the US also requires proving that Musk had the deliberate intent to harm Unsworth’s reputation.  And that’s tough to do.

If the case had been held in the United Kingdom, Musk would have lost in a heartbeat.

English defamation law is totally different than in the US; in the United Kingdom, if you say something, you have to be able to back it up. And Elon would have had to prove that his comments were accurate (they weren’t).

It’s a huge difference. And Musk was fortunate to find a sympathetic jury in Los Angeles, because they ruled in his favor.

But the really interesting thing about this trial was what Musk disclosed about his personal finances.

He told the jury under oath that, despite being worth more than $25 billion, he actually has very little money.

That’s because Musk’s wealth is both illiquid AND unprofitable.

He owns around 20% of Tesla, for example, which is worth about $13 billion. But he can’t really sell his shares… for a number of reasons. They’re controlled by a trust. He has regulatory limitations. Many of his shares are either restricted or are already pledged.

This isn’t unique to Musk; Warren Buffett is the largest shareholder of his company Berkshire Hathaway, and he’s never sold a single share.

(Buffett’s stake in Berkshire is worth roughly $90 billion.)

The difference is that Buffett’s company is consistently profitable and always generates positive cashflow.

Tesla has had a few good quarters here and there. But for the most part the company has lost more than $10 billion in cumulative NEGATIVE free cash flow over the past decade.

Buffett’s net worth is derived from his company’s financial performance. Berkshire Hathaway has over $100 billion in CASH on its balance sheet and generated nearly $40 billion in Free Cash Flow last year. Buffett owns a huge piece of that success.

Tesla has tiny amount of cash by comparison, a growing pile of debt, and lost a billion dollars last year.

So Elon’s 20% stake in Tesla means that he has a 20% share of last year’s billion dollar loss.

Investors continue to believe that there’s value in Tesla’s financial misery. But that doesn’t put any money in Elon’s pocket.

And he’s definitely not the only ‘billionaire’ in this situation. All across Silicon Valley (and much of the world) we see tech entrepreneurs loaded up with shares of their loss-making businesses, but short on any actual money.

The founder of Snapchat is worth more than $3 billion thanks to his company’s stock price; yet the business has lost billions of dollars since inception and has never generated positive cash flow in a single year, ever.

Uber, WeWork, Lyft, Slack, Peloton, Pinterest– there are so many tech companies, or companies masquerading as tech companies– that consistently lose tons of money. It’s absurd.

In finance, a startup that eventually becomes worth more than a billion dollars is referred to as a ‘unicorn’ because it’s supposed to be so rare that it borders on impossible.

Now, I remember my parents taking me to the circus when I was a kid, and the feature attraction was supposed to be a unicorn. I must have been around 4 years old and I couldn’t have been more excited.

Finally, after seeing the bearded lady and the lion tamers and all that jazz, they finally paraded the unicorn out for all the spectators to see.

Even as a little kid I knew instantly– it was just a friggin’ donkey with a fake horn on it.

And that’s basically what these companies are– donkeys with fake horns. They’re not real unicorns.

They bleed cash. Many of them have no hope of ever turning a profit. And the rock-star famous people who own them are often just “Billionaires In Name Only,’or BINOs.

We live in a world where central bankers have conjured trillions of dollars out of thin air and have even made interest rates NEGATIVE in a number of countries.

Well, when interest rates are zero (or negative) and central bankers create money at will, it means that money has no value anymore.

And this is the result: you can become a ‘billionaire’, at least on paper, without your company ever generating a single penny of profit, or even having a plan to turn a profit in the future.

I also read this morning that, over the weekend at an art fair in Miami, someone paid $125,000 for a piece of ‘art’ that was nothing more than a banana duck-taped to the wall.

That’s pretty much the equivalent of lighting your money on fire… and another extreme example of how little people value and respect capital anymore.

I’ve learned over the years that it’s a fool’s errand to predict a ‘top’. This sort of absurdity always lasts longer than anyone can possibly imagine.