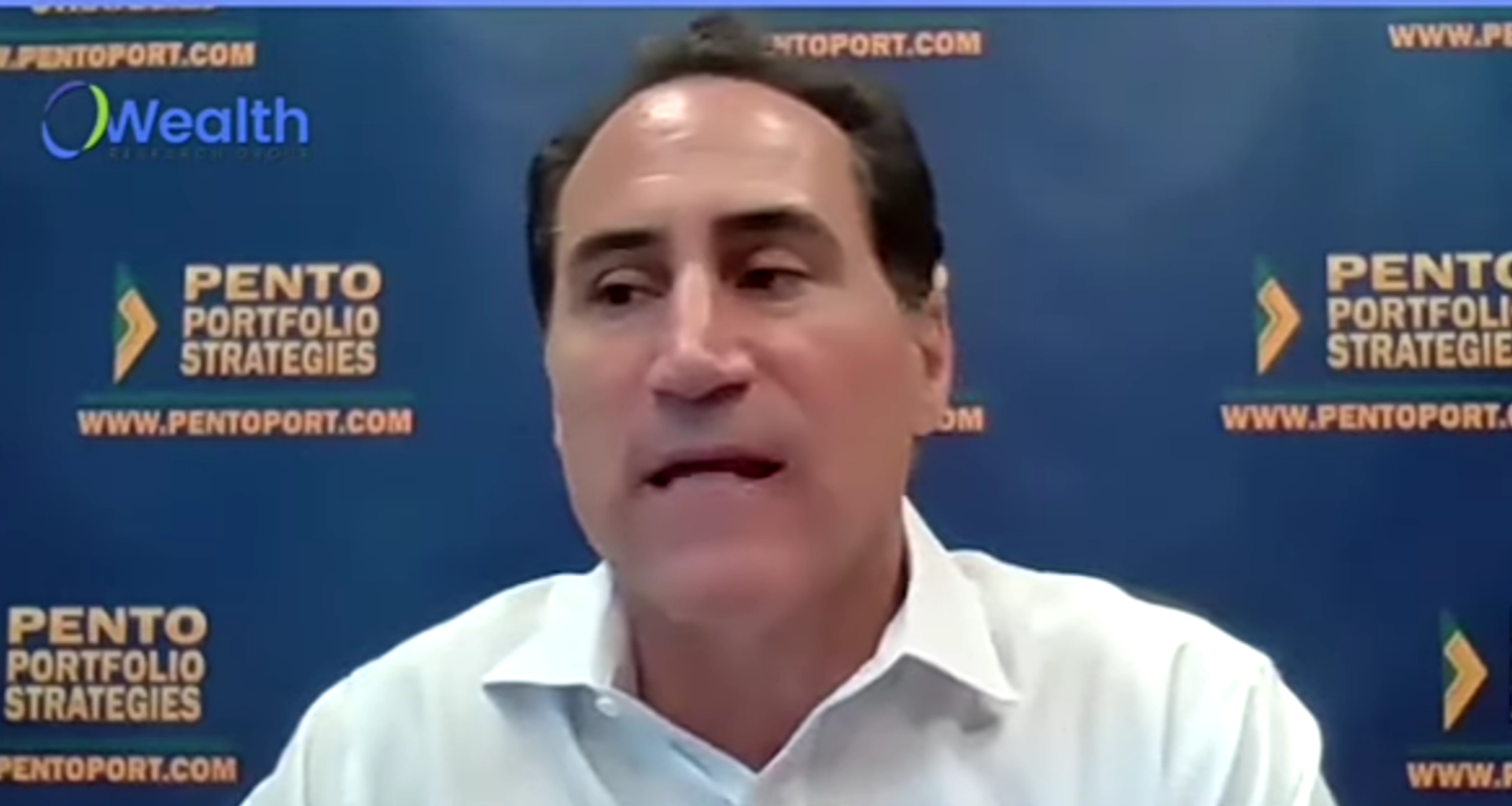 With Inflation hovering around 2% and the level of unemployment at historic lows, the Fed is fully attaining its prescribed dual mandate of full employment and stable prices (now defined as 2% inflation rate). Given this, one would think Jerome Powell was enjoying his summer, vacationing, taking long walks on the beach or lounging by the pool delighting in his success as Fed Chair.

But ironically, Fed officials saw the need to panic into a quarter-point rate cut on and also decided to end QT on July 31st. Why you ask?  Fed officials appear to be channeling Benjamin Franklin’s wisdom that “an ounce of prevention is worth a pound of cure.” Jerome Powell has been twitter bullied by Trump to “make the fed great again” –so he’s now playing offense.

In fact, former Minneapolis Federal Reserve President Narayana Kocherlakota went as far to say that he believes it will be at least 3-5 years of an easy monetary policy before the fed can even consider raising rates again. And our Fed isn’t the only central bank looking to add both defensive and offensive stimulus. The People’s Bank of China has eased lending conditions. And Australia, India, New Zealand, and Russia have recently injected fresh stimulus into their economies.

Of course, there is also the European Central Bank (ECB) President Mario Draghi, who is poised to spring into action in September, despite a current deposit rate of -0.4%. Draghi actually believes that negative interest rates equate to borrowing costs that are still too high and that making them even more negative is the panacea for EU and its insolvent banking system.

The Eurozone economy is circling the drain, and Draghi noted recently that, “This outlook is getting worse and worse… in manufacturing, especially, and it’s getting worse and worse in those countries where manufacturing is very important.” Analysts are predicting that GDP in the Eurozone for the second quarter flatlined at about .2% and they are forecasting the third quarter will come in about the same.

All this bad news is taking its toll, as German businesses are said to be the most pessimistic in a decade. The second-quarter figures are set to show a contraction in Italy and possibly Germany with Spain and France looking only slightly better.

All this “worse and worse” news is leading the ECB to signal they are willing to do more and more of “whatever it takes.” Of course, it’s going to be interesting to see where these new measures leave Deutsche Bank–one of Europe’s most prominent banks– whose stock has plummeted 77% over the past few years on the back of negative interest rates.

Still, there is an expectation that before Draghi hands over the switches of this economic train wreck to the current IMF Director, Christine Lagarde, he will first put the euro printing presses into overdrive.

Mr. Draghi, who leaves office in October, has never once raised interest rates throughout his eight-year tenure. His successor is believed to be even more dovish. She’s scheduled to start on Nov. 1, the same day as a no-deal Brexit occurs, which could lead to increased market turmoil.

But will more negative interest rates resolve the imbalances in world economies and markets? If past performance is an indicator of future success, the answer is no!

Negative rates haven’t worked out that well for the Eurozone. Mario Draghi was able to end QE in December of 2018; but that illusion of heading towards normalcy has now been shattered, as the ECB prepares for a further balance sheet expansion.

The nation of Japan could never entertain any such delusions. It is more proof that endless QE and negative interest rates are not the salve for an economic malaise. The Bank of Japan (BOJ) never tried to get rates above 0% and could not even begin to taper its QE program. Japan has enjoyed negative rates since early 2016 going out a full ten years on its sovereign bonds. However, the real economy has completely stagnated. Japan’s GDP measured in dollars in 2016 was $4.92 trillion. At the end of 2018, it was $4.971 trillion…a gain of a measly 0.9%.

There is a stark warning for those who use Japan as an example of an economy that can exist just fine on low rates, high debt levels, and no growth for a long period of time without any profound consequences to its economy. What they fail to grasp is that Japan’s stock and real estate market collapsed in 1989, and the Nikkei Dow is still down 50% from those levels reached three decades ago. Hence, the Japanification of the globe may well be fully underway, but a crash in asset prices is an integral part of that condition. Therefore, a debt-disabled, low-growth, negative-rate world can indeed exist for a very long time. But the US market will not trade at 150% of GDP if it becomes well accepted by investors that economic growth has permanently entered into a state of profound illness.

The real damaging effect of all this money printing is the inequity it is breeding in the United States and around the world. Central banks have been printing money to keep assets prices in a permanent bubble. But this asset price inflation has created a huge wealth gap that continues to broaden.

Think about real estate in some of our big cities–the owners of real estate in the boroughs of Manhattan and Brooklyn have seen the price of real estate triple the rate of inflation over the past 10 years, according to The Douglas Elliman Market report. Meanwhile, rents in Manhattan have exploded on average of 55% during this time; while wages have stagnated.

It is becoming apparent that ever-easier monetary policies are approaching their limits—simply because the developed world’s central banks have virtually run out of room to boost demand by reducing borrowing costs. The consequence of which is the confidence in central banks is eroding as fast as the middle class is approaching extinction.

Mr. Powell may think an ounce of prevention is worth a pound of cure. But, because of central banks’ proclivity to lean on artificially-low rates to boost asset prices and GDP for the past few decades, only a few ounces are now available–where a ton of easing is needed to keep the bubbles afloat.