Richard Werner – ECB wants to become the only bank in town 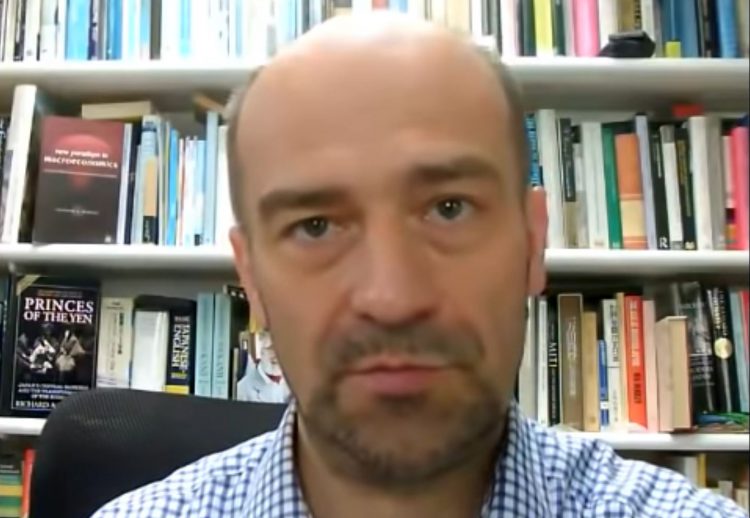 Paul Buitink talks to professor of banking and finance Richard Werner. Richard is also author of number 1 bestseller in Japan ‘Princes of the Yen’.

Furthermore he is founding father of Local First, a community interest company establishing not-for-profit community banks in the UK (including the Hampshire Community Bank).

Richard states that central planners create and use crises to further their interests and powers. He particularly believes how in that light the European Central Bank, through negative interest and excessive regulation, has been destroying small banks and is bent on ending the big ones too, ultimately becoming the only bank in the eurozone. The tool to be used in that process will be central bank digital currencies.