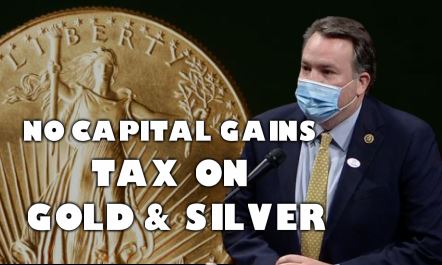 A bill introduced in Congress would repeal capital gains taxes on gold and silver.

Under the proposed law, “no gain or loss shall be recognized on the sale or exchange of (1) gold, silver, platinum, or palladium minted and issued by the Secretary at any time or (2), refined gold or silver bullion, coins, bars, rounds, or ingots which are valued primarily based on their metal content and not their form.”

In practice, the reporting requirements on the purchase of gold and silver are complex. The Simplicity of Money: Four Basic Lessons of Money makes it easy to understand exactly what the IRS requires are so you can buy and sell privately with confidence. The passage of HR2284 would eliminate this burdensome and confusing taxation structure.

In a press release, Mooney said the passage of his bill would treat gold and silver as money – as the Constitution prescribes.

My view, which is backed up by language in the US Constitution, is that gold and silver coins are money and are legal tender. If they’re indeed US money, it seems there should be no taxes on them at all. So, why are we taxing these coins as collectibles?”

In effect, collecting taxes on purchases of precious metals act as if gold and silver aren’t money at all. 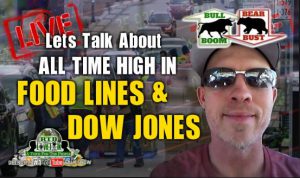 Imagine if you asked a grocery clerk to break a $5 bill and he charged you a 35 cent tax. Silly, right? After all, you were only exchanging one form of money for another. But that’s essentially what the capital gains tax on gold and silver bullion does. By eliminating this tax on the exchange of gold and silver, the US government would treat specie as money instead of a commodity. This represents a small step toward reestablishing gold and silver as legal tender and breaking down the Fed’s monopoly on money.

“We ought not to tax money – and that’s a good idea. It makes no sense to tax money,” former US Rep. Ron Paul said during testimony in support an Arizona bill that repealed capital gains taxes on gold and silver in that state. “Paper is not money, it’s fraud,” he continued.

Over the years, the United States has abandoned its constitutional monetary system and replaced it with a fiat system effectively run by the Federal Reserve. Passage of HR2284 would take a small step toward returning to the constitutional system and could subtly undermine the Fed’s monopoly on money.

The United States Constitution states in Article I, Section 10, “No State shall…make any Thing but gold and silver Coin a Tender in Payment of Debts.” Currently, all debts and taxes are either paid with Federal Reserve Notes (dollars) which were authorized as legal tender by Congress, or with coins issued by the US Treasury — very few of which have gold or silver in them.

The Federal Reserve destroys the constitutional monetary system by creating a monopoly based on its fiat currency. Without the backing of gold or silver, the central bank can easily create money out of thin air. This not only devalues your purchasing power over time; it also allows the federal government to borrow and spend far beyond what would be possible in a sound money system. Without the Fed, the US government wouldn’t be able to maintain all of its unconstitutional wars and programs.

Passage of HR2284 is a longshot, but many states are taking steps to free gold and silver from the burden of taxation. 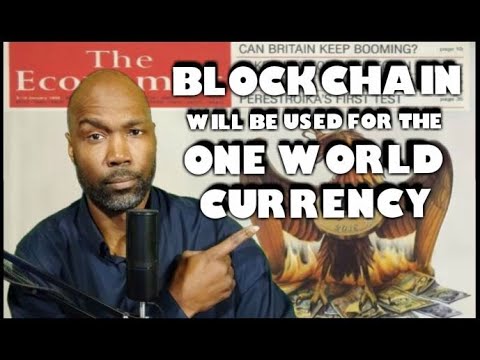