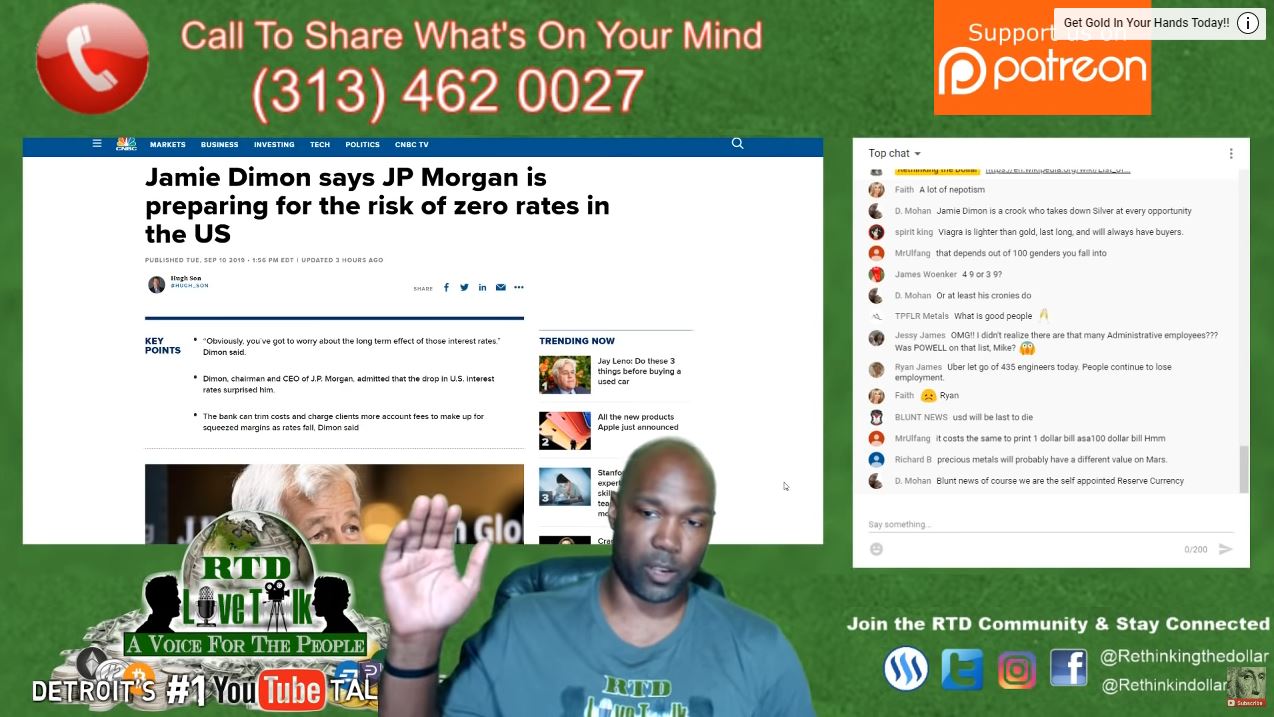 Jamie Dimon said that while he doubts the wave of negative interest rates in countries around the world will reach the U.S., he’s preparing J.P. Morgan Chase for the possibility anyway.

“I don’t think we’ll have zero rates in the U.S., but we’re thinking about how to be prepared for it, just in the normal course of risk management,” Dimon said Tuesday at a conference in New York.

“Obviously, you’ve got to worry about the long-term effect of those interest rates,” Dimon said. “But it’s hard. There are businesses it doesn’t affect at all. And there are businesses where it just sucks into your margin and there’s very little you can do about it.”